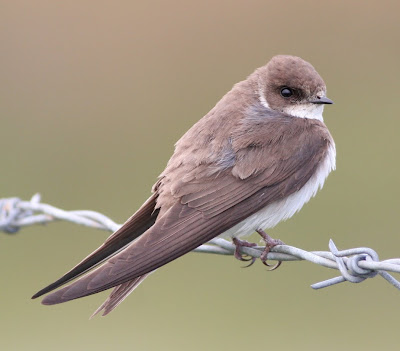 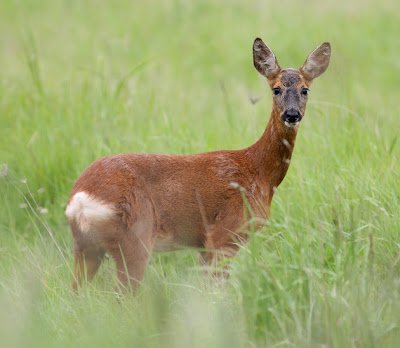 June was predictably fairly quiet here in Filey, with no late surges of migration, and last-gasp spring scarcities were thus confined to the end of May. However, there were far worse ways to spend the summer months than monitoring the bay and its birdlife (for the Environment Agency and Wold Ecology), and inevitably there was plenty to enjoy. 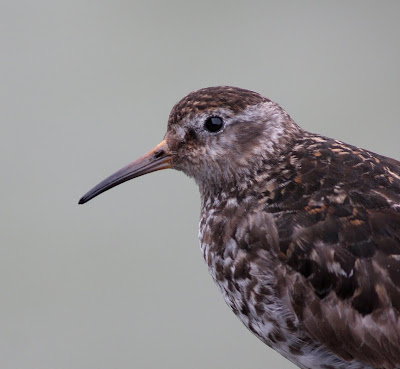 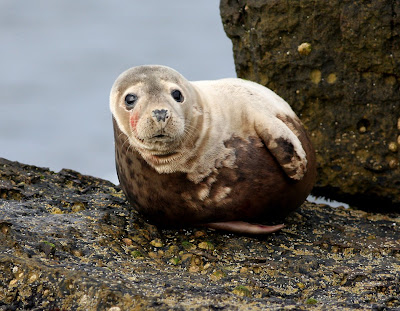 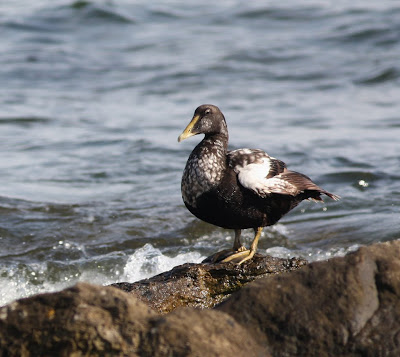 Highlights for both June and July included a Little Tern, a summer-plumaged Long-tailed Duck briefly in the bay corner (extremely rare outside the winter months), close-up summer-plumaged Great Northern Divers, inbound Little Egret, Short-eared Owl, Hobbys, passing Velvet Scoters, Manxies, Sootys and skuas, large movements of Swifts and hirundines, a steady trickle of waders (most notably Whimbrels), and a Red Kite over the bay (and almost forced into the waves before escaping to Flamborough). 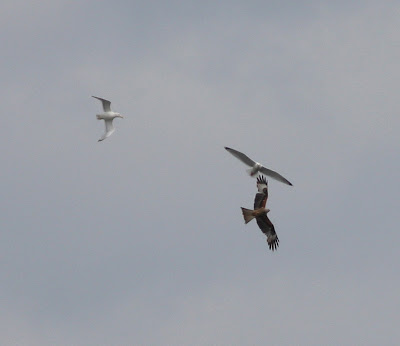 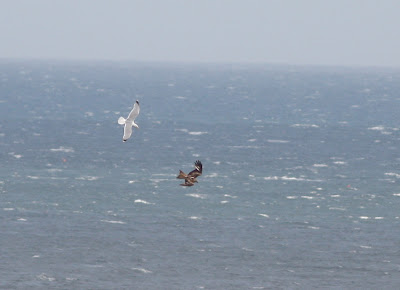 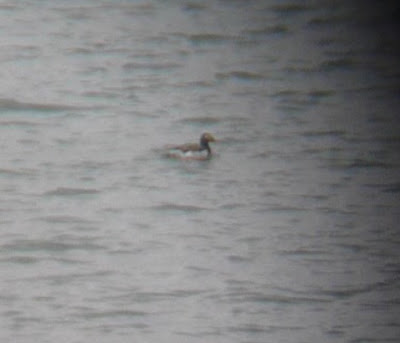 June last year, meanwhile, was spent Greyhounding across the US, coast to coast.... see the next post for a very few select highlights (it won't be easy, but I'll give it a shot in the name of winter-warming self-indulgence). 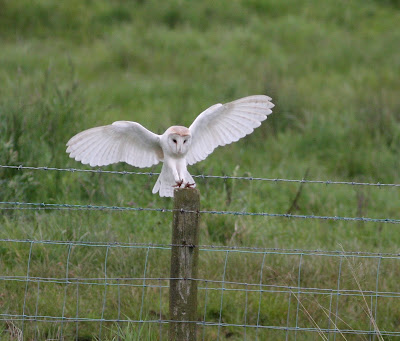 Posted by Mark James Pearson at 10:32