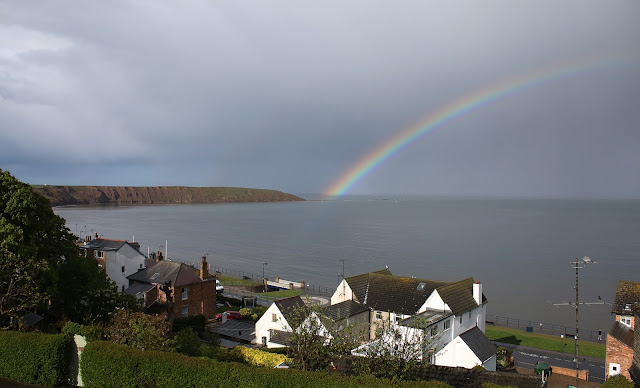 Three weeks may seem like a long period to cover in one bulletin, particularly as it involves a fair chunk of the peak spring migration period, but in truth, I could probably nail it in three lines (or even three words if I favoured profanities). Still, in the interests of consistency, here goes. 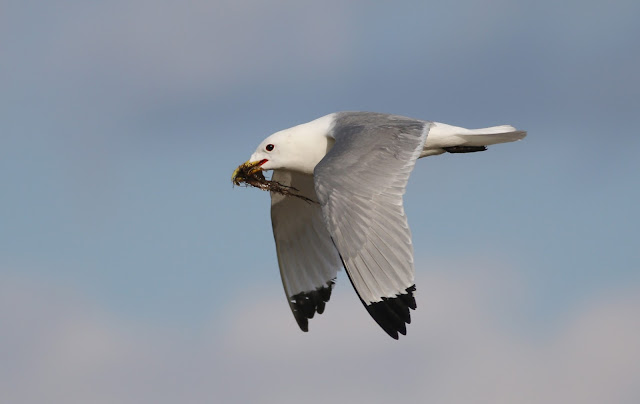 It is late spring after all, and theoretically, anything could happened; it just so happened that, despite daily sessions in the field, ignoring the odds, prevailing conditions and habitat limitations, and bloody-mindedly carrying on regardless, effectively nothing did. With the exception of some expected surges in numbers of hirundines and Swifts, insectivorous and land-based migrants have sneaked in or through in the most minimalist of fashions, with no hint of even a minor fall; the sea, meanwhile - while often quiet at this time of year - has been especially unproductive (although to be honest I've been keeping my powder dry before once again making an extended and concerted effort when passage begins in earnest in a few weeks time). 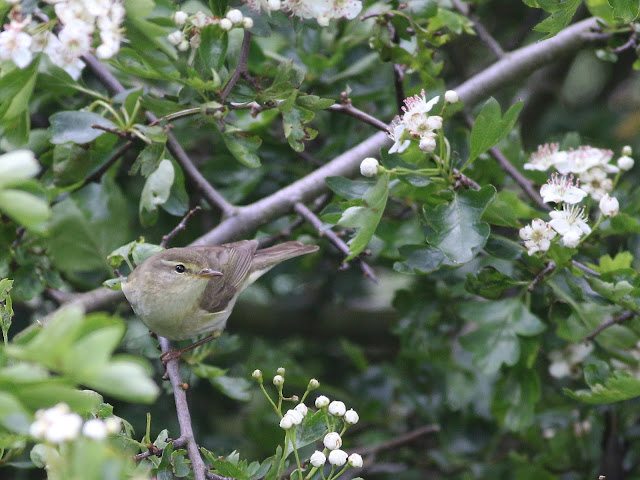 Frustratingly we've had effectively zero wader habitat locally over the course of the season, and despite faithful visits to East Lea and the Dams, tellingly I've had more joy (Wood Sandpiper, Little Ringed Plover, Greenshank) with calling flyovers; my plan of playing the law of averages and hammering the wetlands on a daily basis (particularly early mornings) hasn't exactly produced the goods, with basically nothing of any consequence entering the notebook over the last few weeks. 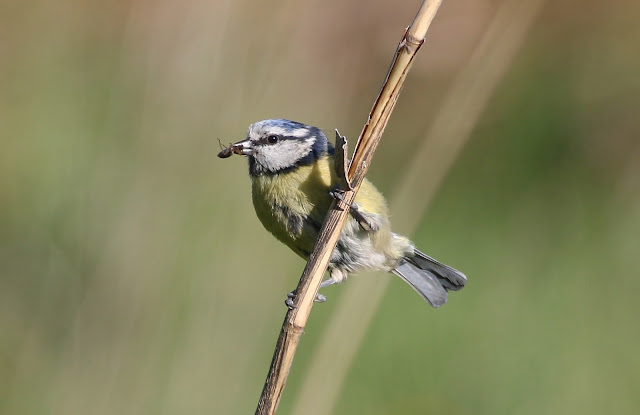 Similarly, it's been exceptionally poor for large, broad-winged species entering local airspace, in fact the worst spring I've known by some considerable distance. Conditions are (almost) everything where such species are concerned of course, and suitably mild, non-windy, cumulus-dominated days over the period can be counted on one finger; but even taking that into account, after putting in the requisite hours, a few Red Kites and Common Buzzards are scant returns indeed. On past form, betting against several Ospreys and at least a Crane or two over the course of the spring would've been unduly pessimistic, but that's how it's played out; reaching the year's half-way point without Marsh Harrier is even more absurd, but so it goes. Just don't mention the year list.....