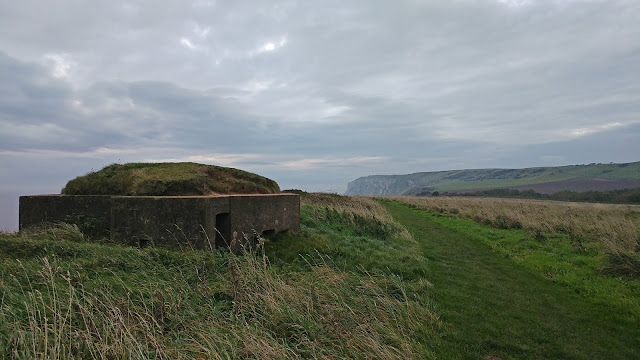 Woke up (having barely slept, with a heavy cold) thinking I may as well be ill on a clifftop counting migrants than sat in a dark room groaning dramatically, and so drove the ten minutes south to my new, lip-smackin' visible migration spot at Reighton Sands (above) for dawn. Five and half hours and lots of action later, and surprisingly I felt a lot better.... not least because of the cone-faced beast below, which bounded past me and over towards Buckton early on. What a cracker, too - Hawfinch is significantly less than annual here in the Filey recording area and it's a proper chunky vismig prize. 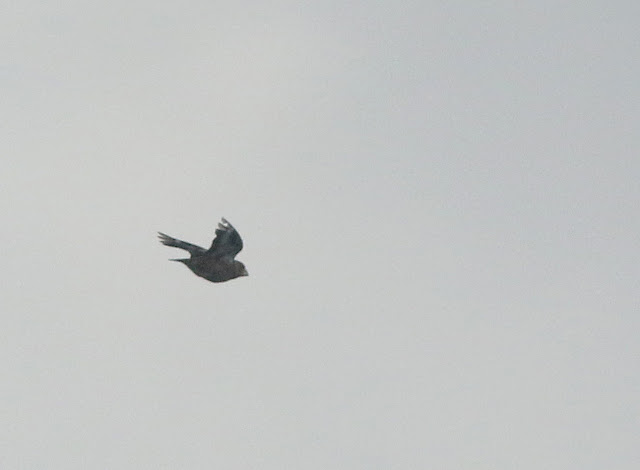 A rich and varied cast over the session included Barnacle Geese (slipping through the jet stream of a flock of Pink-feet), a single Whooper, plenty of finches (from Greenfinches to redpolls) and buntings (a rare three-Emberiza day, with lots of Reed, a few Yellowhammers and a Corn), Tree Sparrows, Skylarks, and - as the skies cleared and the temperature rose - a succession of Common Buzzards incoming from various directions. Hard to know exactly how many non-locals were involved, but it was at least twelve, and a Red Kite was an added bonus. 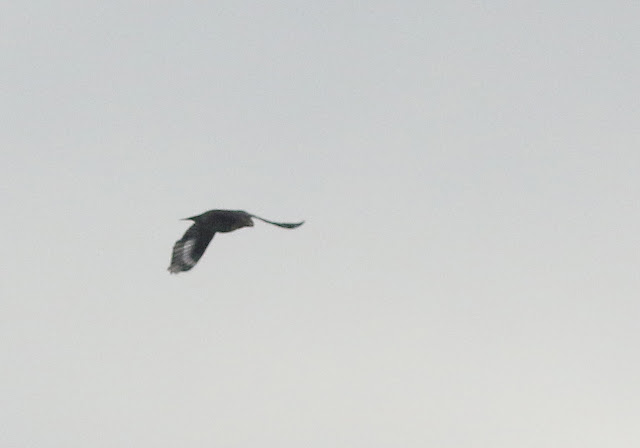 So, with a raised vantage point / wind-break created by the pill box, a stunning, unhindered panorama, lots of birds and a distinct lack of dog-walkers, golfers or indeed any other human distractions, it's a winner. More to come. 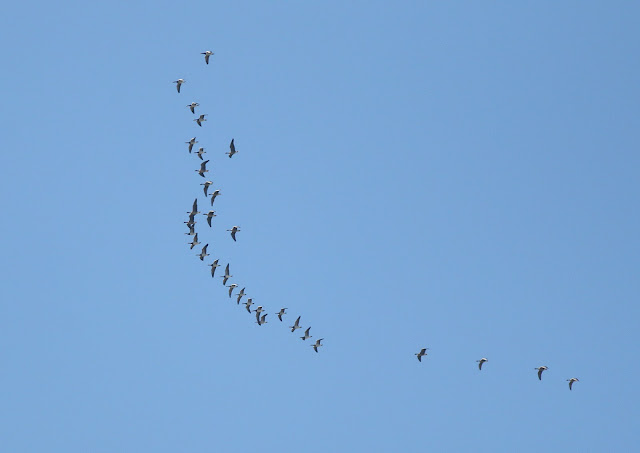 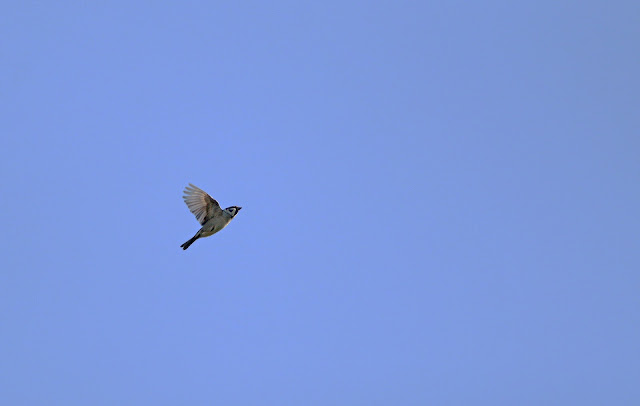 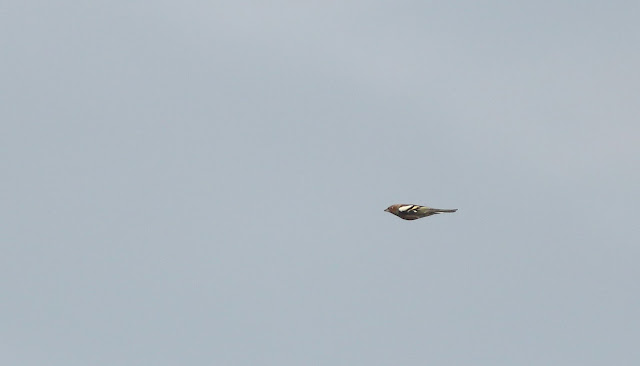 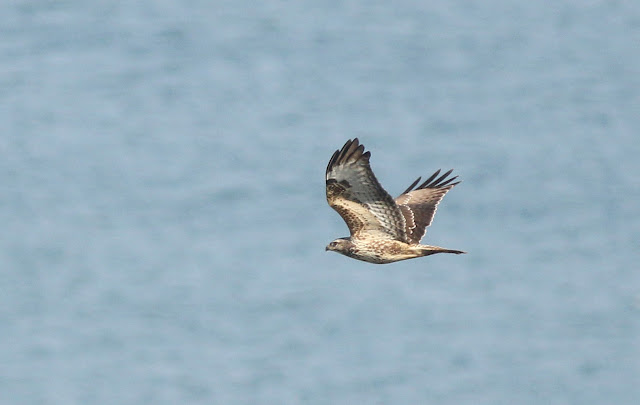 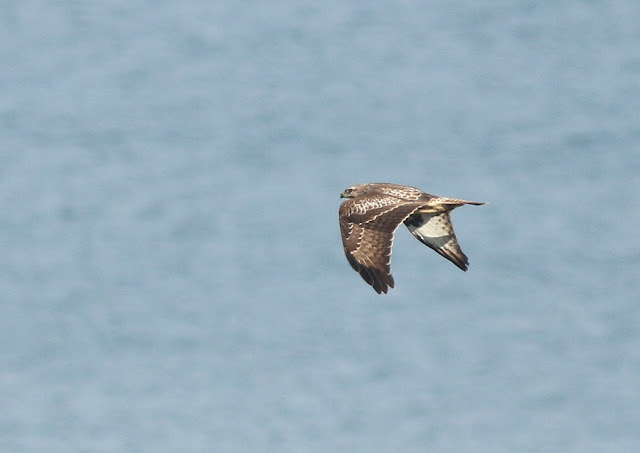 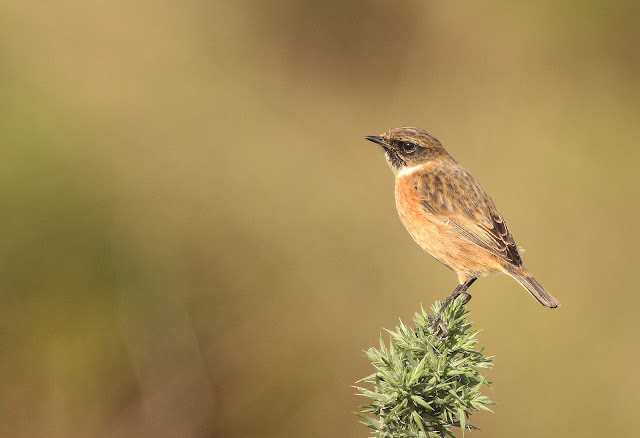 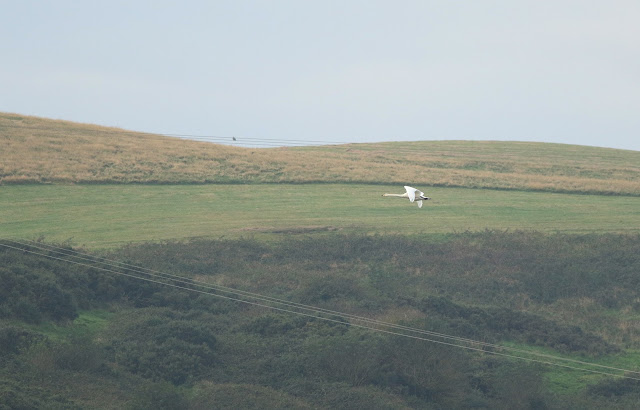 Posted by Mark James Pearson at 17:47