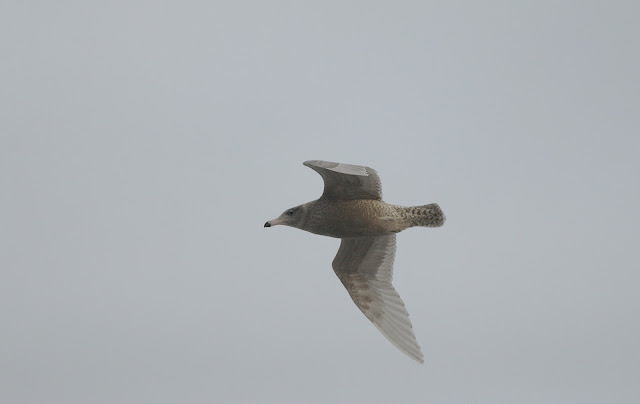 Another day, another highly enjoyable seawatch on the Brigg, with a moderate NW and early wintry showers calming and clearing later. Again, no great numbers and nothing rare, but a good selection of classic late autumn species and a pleasure to be there for four hours with barely another sign of humanity.... 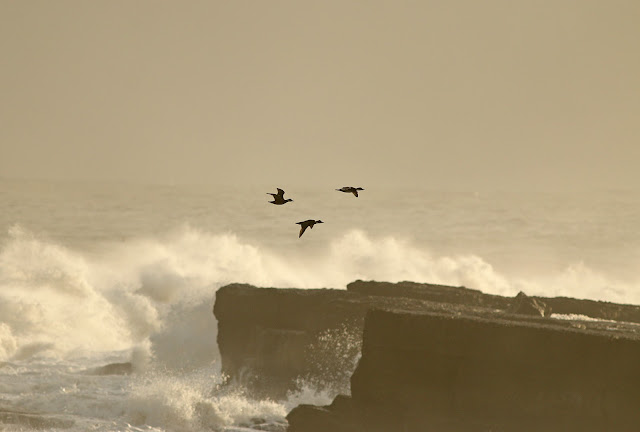 Common Scoters over the Brigg 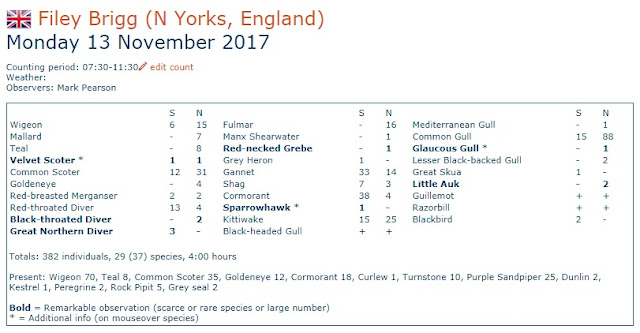 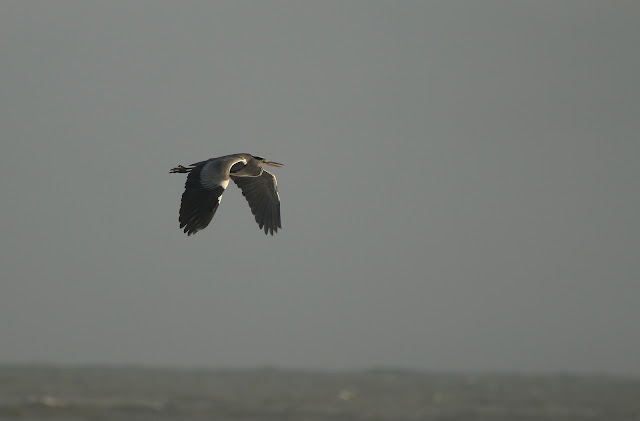 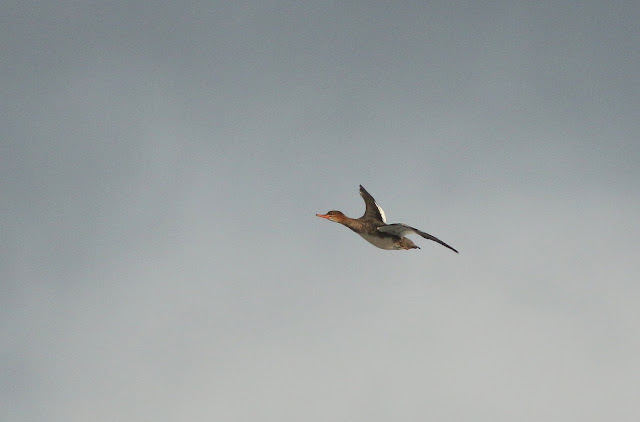 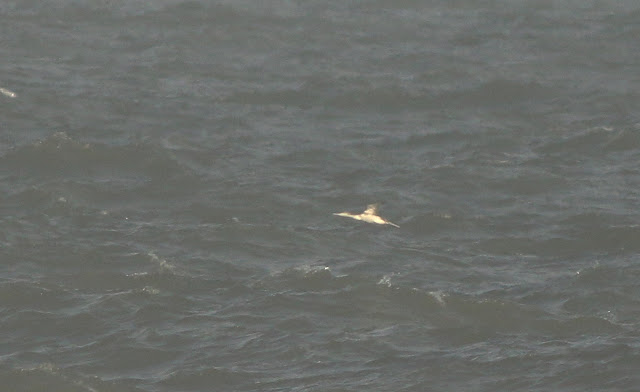 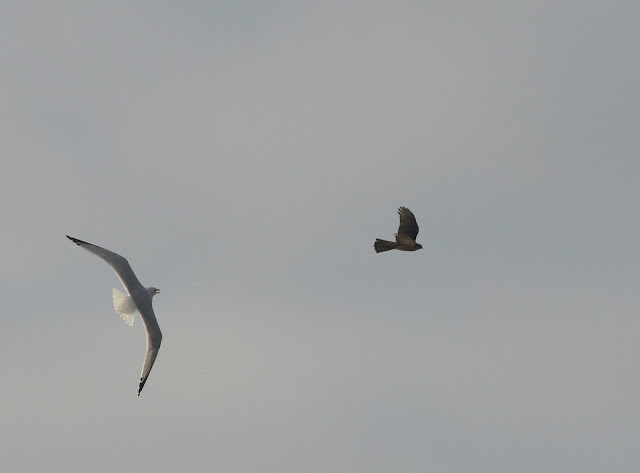 Sparrowhawk - I watched this bird coming in off high from the north-east before circling the Brigg, getting harassed by gulls and then leaving back over the sea, SE towards Flamborough 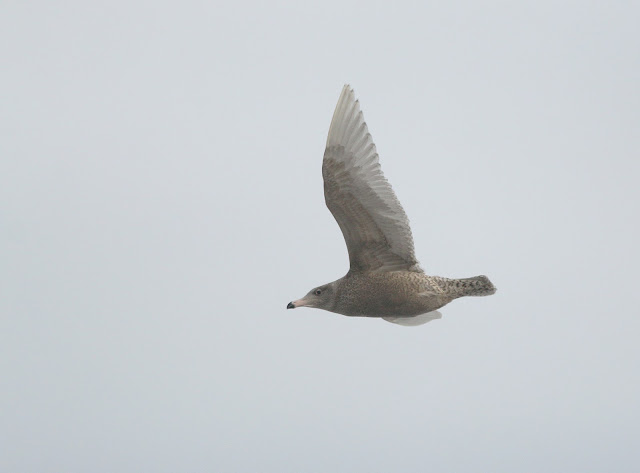 Posted by Mark James Pearson at 18:08