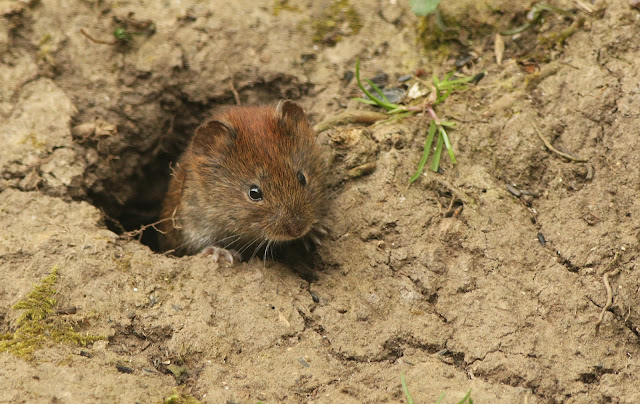 By any standards it's been a uniquely frenetic, breathless few weeks, and there's plenty more where that came from before the sails finally begin to flag. On top of various very welcome contracts presently on the go (surveying, guiding, writing and more), the ever-growing list of voluntary commitments and the fact that I'm into the final throes of my BSc, I'm also now happily employed three days a week at the Living Seas Centre, South Landing, Flamborough. I've the privilege of the running the place every weekend until the end of October and also delivering various events and activities for the public, visiting schools and groups. It's as satisfying as it sounds - while there are many aspects to the role, in the main I'm there to engage and connect people with local wildlife as part of a lovely team who are uber-passionate and knowledgeable, at a fantastic place just a 25-minute drive from my Filey base. 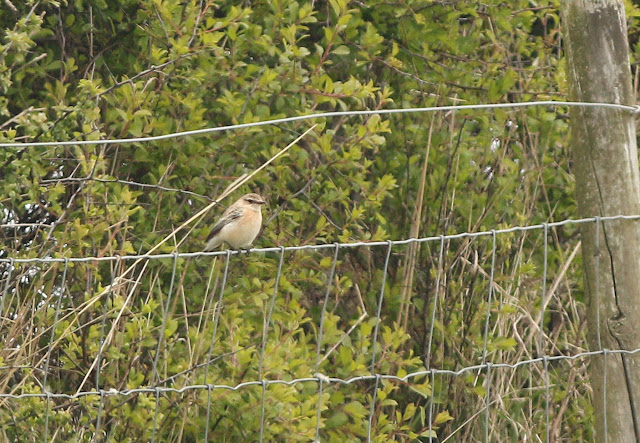 Better still, by default it has become a temporary second / work patch. Circumstances dictated the need to broaden my horizons vocationally, and after four and a half years intensive, obsessive single-patch hammering, it was high time I broke the cycle and changed the backdrop anyway. Which, happily, is exactly what's happened. While Filey will of course remain my main stomping ground, I've purposely loosened the chains and begun enjoying the right to roam, be it South Landing or elsewhere within striking distance. It's both overdue and necessary, and while until fairly recently I'd be sweating over the prospect of missing something special on home turf, now it's both unavoidable and a great deal less troubling. God knows, I've served my time.... 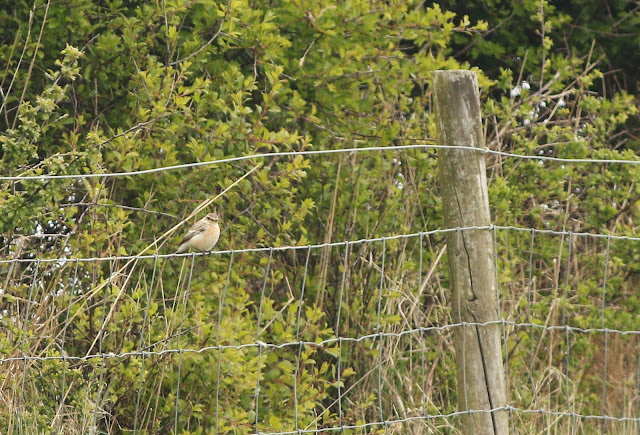 We've all got to work, after all, and while I was very lucky to have much of mine based around birds here in Filey over recent years, times change - and as long as my various jobs involve enjoying / studying / connecting people with birds and wildlife, it would be beyond churlish to even think of complaint. So, welcome back to the less tunnel-visioned, once again more diverse blog - I'll try and justify your attentions and find the time to keep it purring healthily. 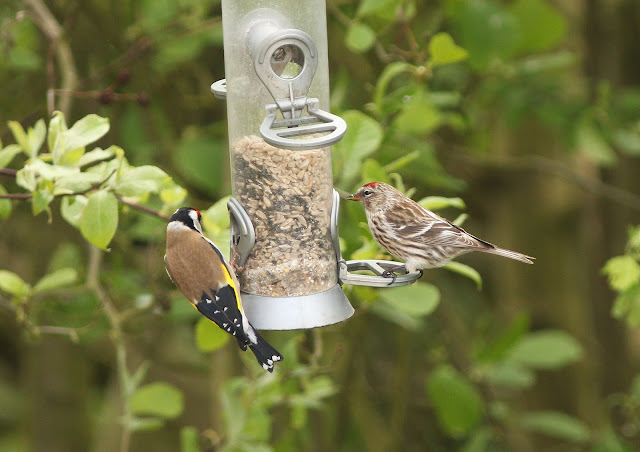 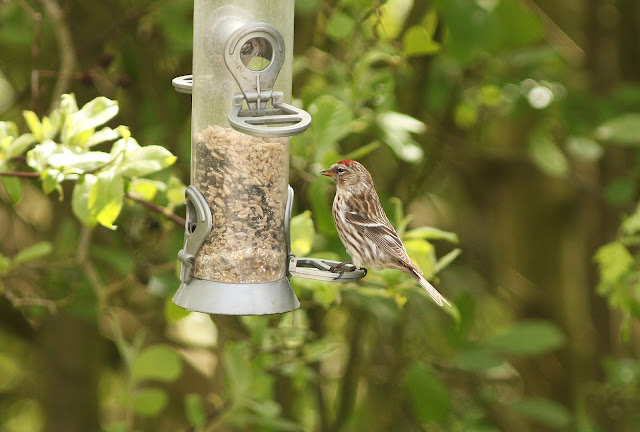 And as an example of my good fortune, here's how my working weekend panned out: I arrived at work having received messages en route concerning a Siberian Stonechat on the nature trail just five minutes south of the centre, parked up, found Brett and several other locals on it, enjoyed it for a good while and then went back to open up. After a typically satisfying few hours connecting various kids, families and other visitors with local birds and wildlife, I went back for seconds during a brief lunch break - and found a singing Wood Warbler on the walk back. An afternoon brightened by various local and further-flung birders dropping in to chew the cud was rounded off sweetly by a Mealy Redpoll arriving at our feeding station just as I was locking up (see above - an interestingly large, sleek and long-billed bird), which stuck around for a cold and windy Sunday: the same day I followed news on both our Obs Whatsapp groups of a party of three Spoonbills - initially back home at Filey, and then touring the outer headland. Adjusted to the overwhelming likelihood of not connecting with them, I walked out onto our patio at the LSC a while later, glanced west, and watched them battling into the strong northerly over Beacon Hill. A clear lesson in counting blessings if ever there was one. 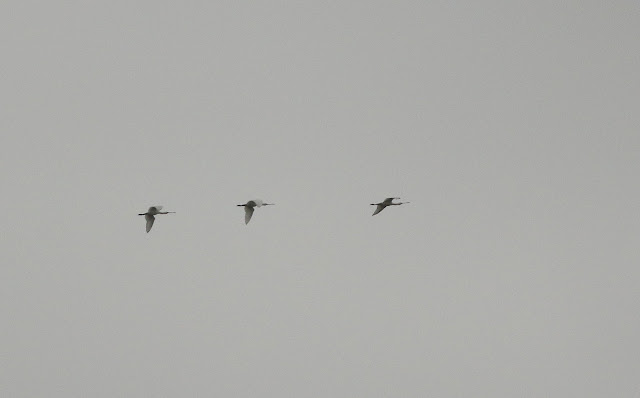 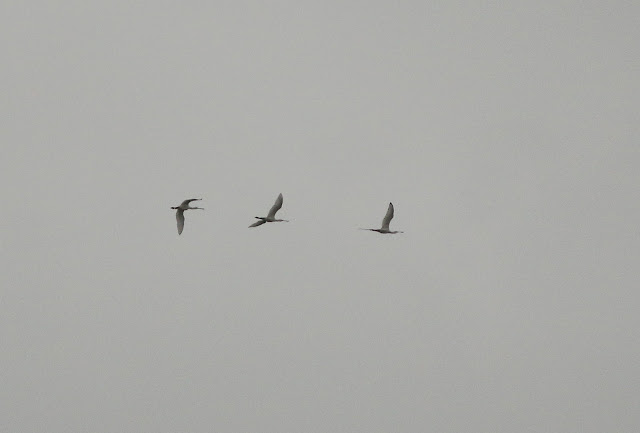 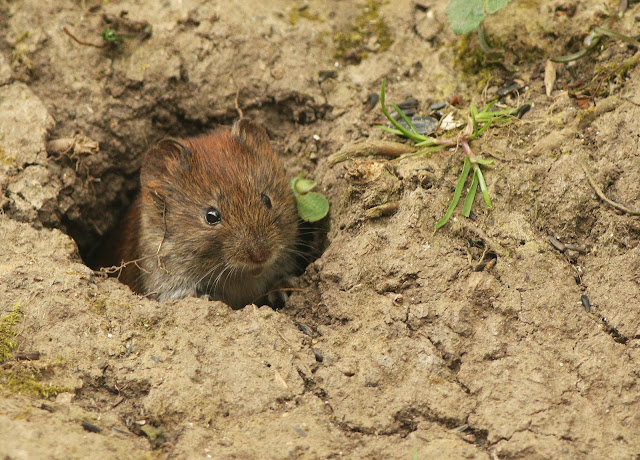 Posted by Mark James Pearson at 22:10