Bird of the Week #5 - Rough-legged Buzzard 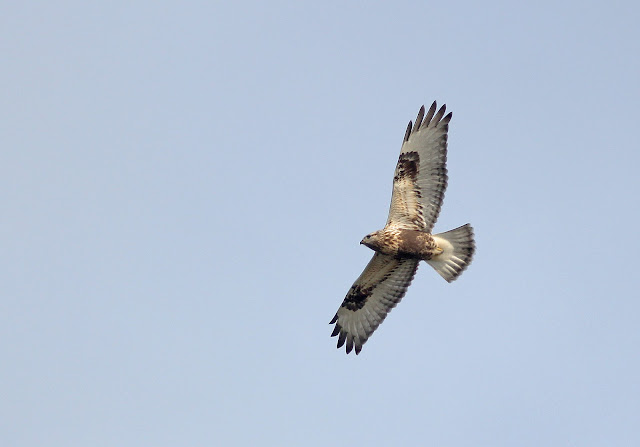 A coveted, less-than-annual autumn immigrant here, I've been lucky enough to catch up with several Rough-legged Buzzards as they've skirted the Filey coastline over the last few years, but the first time was still the best.... 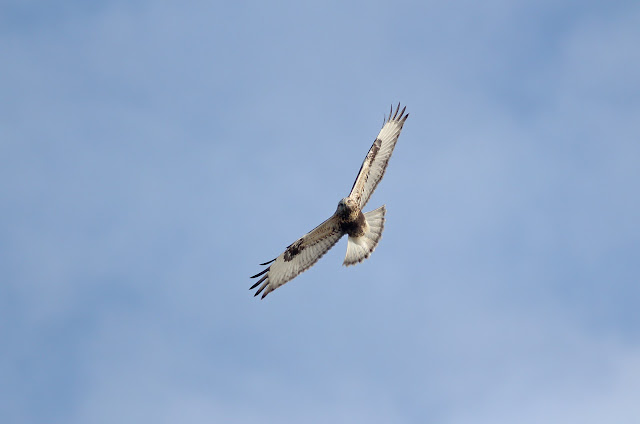 Back in mid-October 2014, I remember the day vividly: I'd barely been out birding all season due to family illness, and even though the conditions were hardly inspiring - moderate south-westerlies, low pressure, mild - I was just happy to be out on the patch for an hour or two. What turned out to be a killer session began with two Bewick's Swans (rarer still) arriving in off the sea, Twite and Snow Bunting on Carr Naze, a seawatch that included a pair of sparring juvenile skuas that turned out to be a Long-tailed and an Arctic, and then an interesting shape heading straight towards me, at head height, from over the waves... 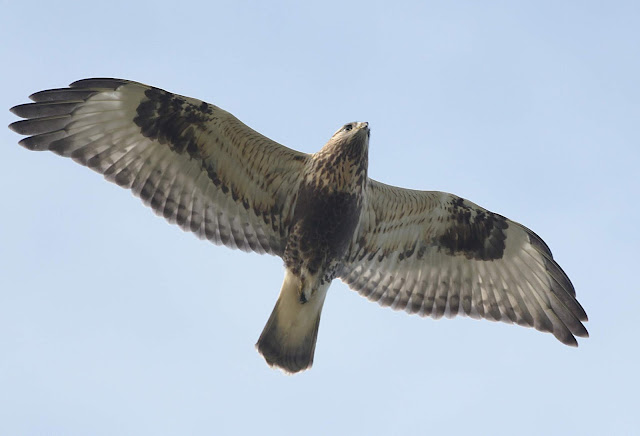 The closer it came, the better it looked, and not satisfied with nonchalantly cruising past me (after a long sea crossing with a head wind), it proceeded to circle around me several times before purposefully gaining height and heading inland. Just a beautiful experience, and a perfect end to a memorable and much needed time-out with the birds. 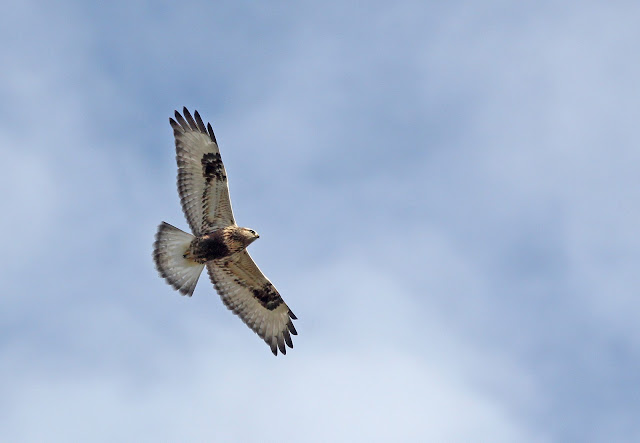 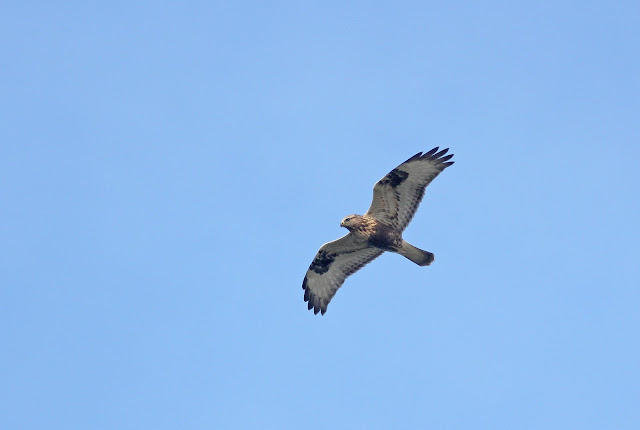 Posted by Mark James Pearson at 19:24