After a long and productive day birding and working, I went to bed on the night of the 24th trying to deny that telltale getting-ill-fast feeling, and woke up to the pre-dawn alarm on 25th running on empty; the worst possible timing, with the Champions campaign about to hit the crescendo and IBOC following seamlessly on beyond it. After zero illness for many months and many a prayer to the contrary, I was cursing my luck as I stumbled outside....


... but I was very glad I did. In the fine company of Yoav and Anat, we birded Holland Park (very slowly - thanks guys), the scrubby wadi on the northern edge of town - and, after a scattering of migrants (including the Black Bush Robin), stumbled upon what we christened and became known as the Magic Bush, a honey trap for every helpless Sylvia warbler within a 10 mile radius....


My recollections of that morning are funny (at least in hindsight) - a blurred mixture of trying to stay upright (and sometimes failing), trying to stay awake (and just about succeeding), being in ideal and entertaining company, and lapping up a bucketful of electrifying Sylvias at almost point-blank range. 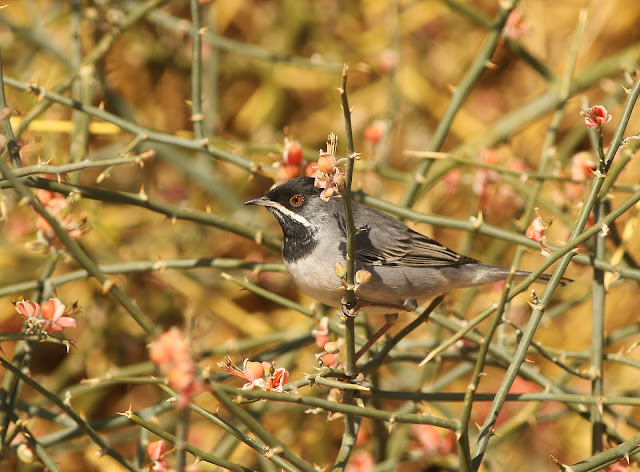 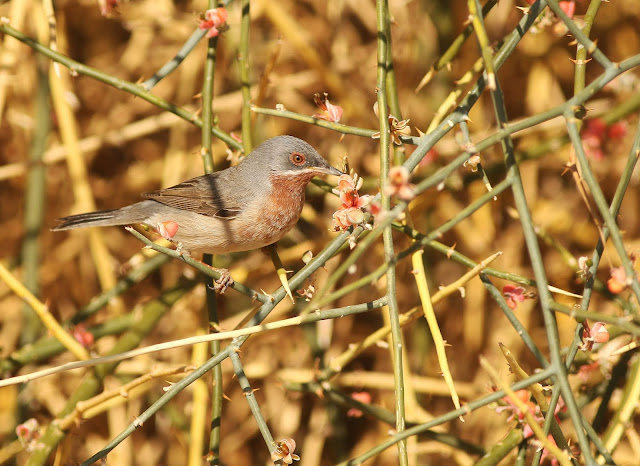 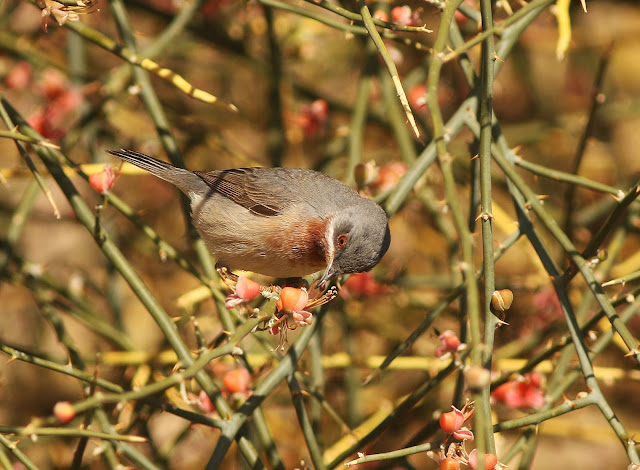 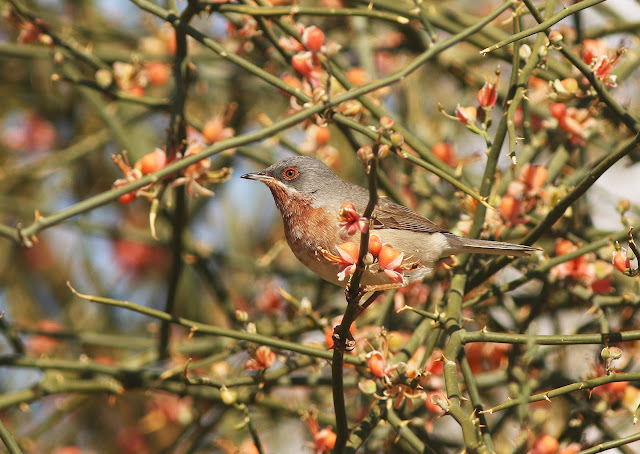 The rest of the day was all about steam-rollering through and fulfilling my comms goals as best I could, and hoping for improvement as soon as possible; but with Race Day kicking off at midnight, sleep was still a long way off.... 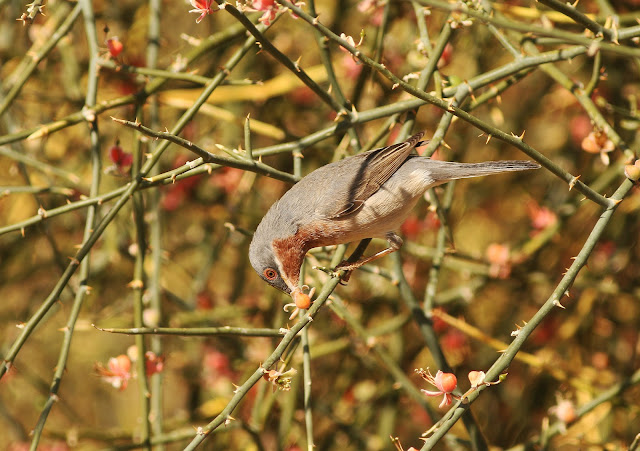 Anat, thank you for leading me gently around the pharmacy like a shepherdess with a helpless lamb ;-) 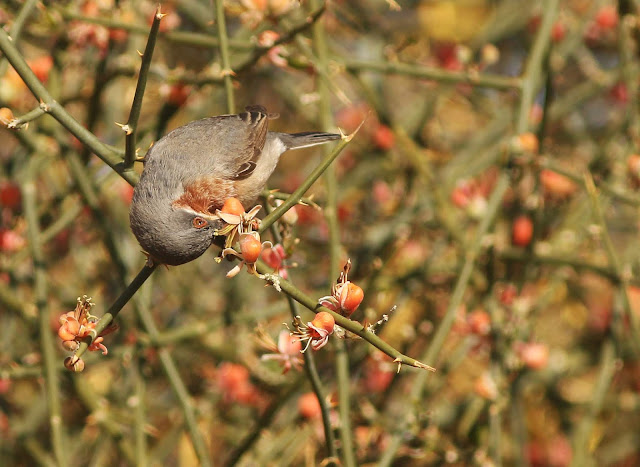 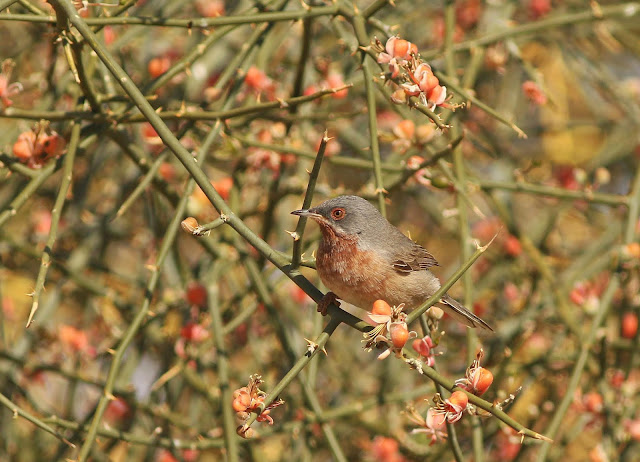 Posted by Mark James Pearson at 20:10