A much-needed lie-in and a not-so-early start was followed by a meander around nearby Ofira Park, a small, manicured urban greenspace nestling within the labyrinth of huge hotels and busy roads in the middle of town. Which doesn't sound so good for birding, does it? - except anywhere with a little greenery here is magnetic for migrants, and as usual, it didn't disappoint. 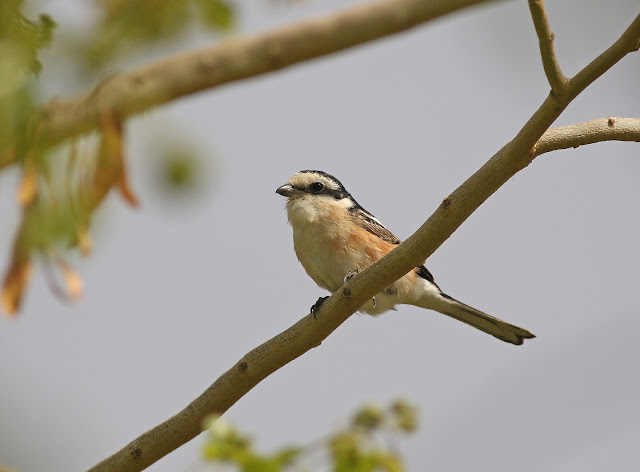 A pleasant wander around the park produced a Masked Shrike, Nightingale, six Balkan Warblers, two sparring Wrynecks, an Ortolan Bunting, Hoopoe, lots of Lesser Whitethroats (of course....) and more before Champions of the Flyway responsibilities beckoned and began to build to a crescendo. 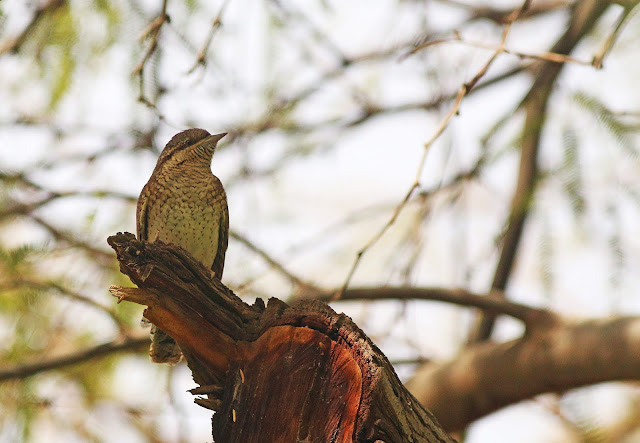 A quick buzz around K20 saltpans pre-dusk with Jonathan and Amity was fairly quiet but still produced Namaqua and Turtle Doves, Freddie the partially melanistic Flamingo, and all the expected waders and gulls. The evening was taken up with the Future of the Flyways event, with great talks from Anat and Mike and a frenetic first contact for all our teams on the ground. COTF19 Race Week officially started here....