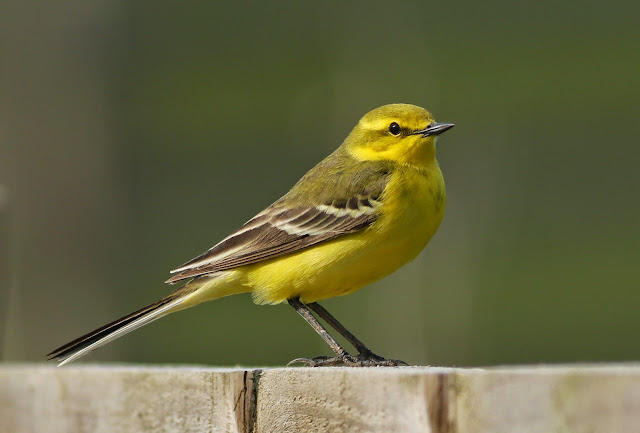 One of those memorable occasions when it's just you and a beautiful bird which suddenly materialises out of nowhere, and the bird seems not care (in this case, dropping in just a couple of metres away and bursting into song before heading on its way). Even taking into account recent events, is there a smarter subspecies of Yellow Wagtail than flavissima? 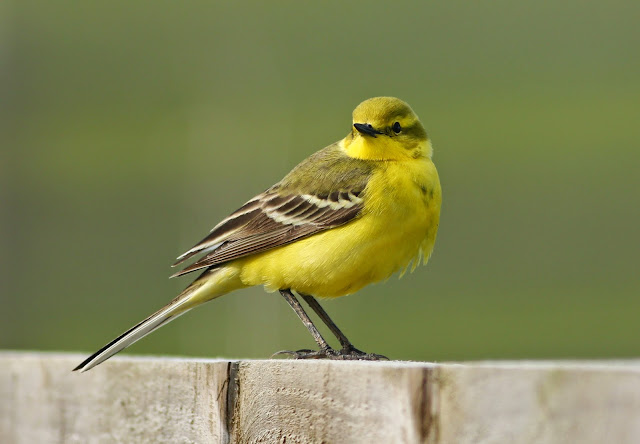 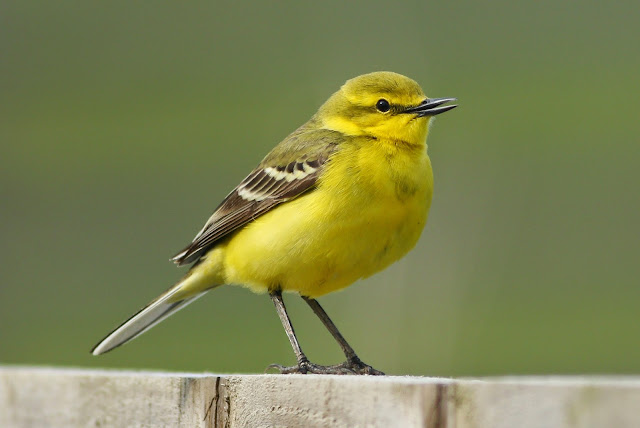 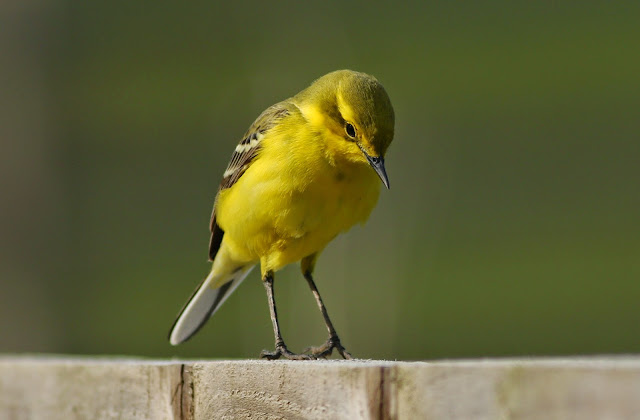 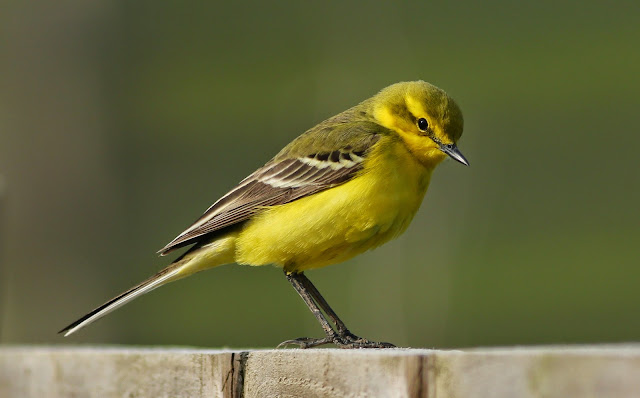 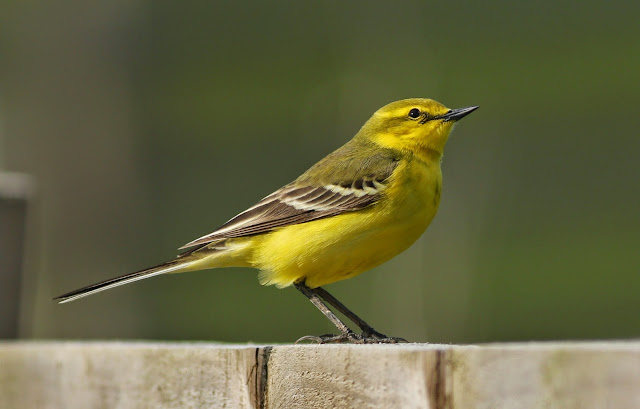 Posted by Mark James Pearson at 08:49 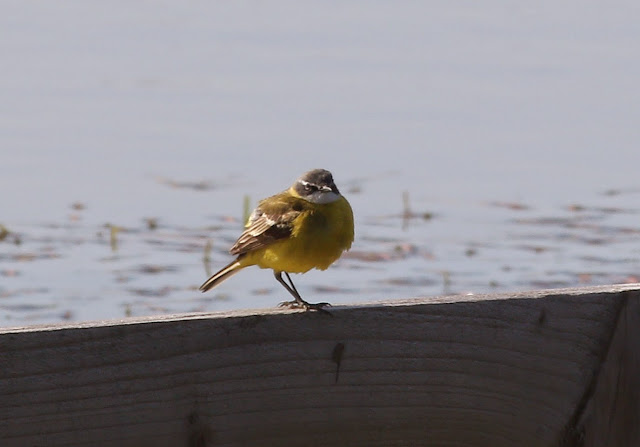 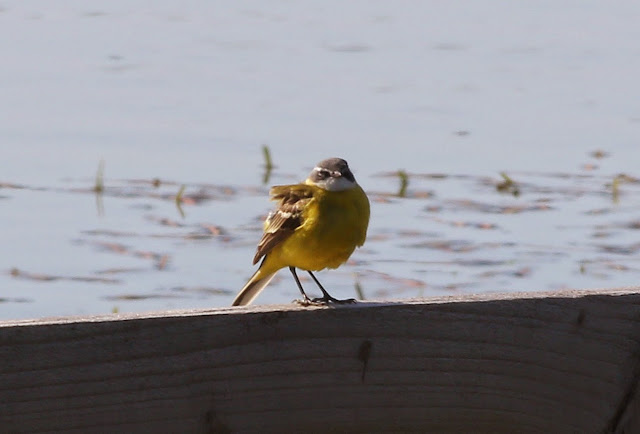 A brief, clearly exotic and pattern-fitting overshoot to the sun-kissed east coast this afternoon, specifically East Lea, a small reserve close to the Dams (my new 'office' for the spring - expect more over-the-laptop drop-ins forthcoming). Flava minefields notwithstanding, all the features (to the best of my knowledge) fit Spanish, including the call.... more to follow. 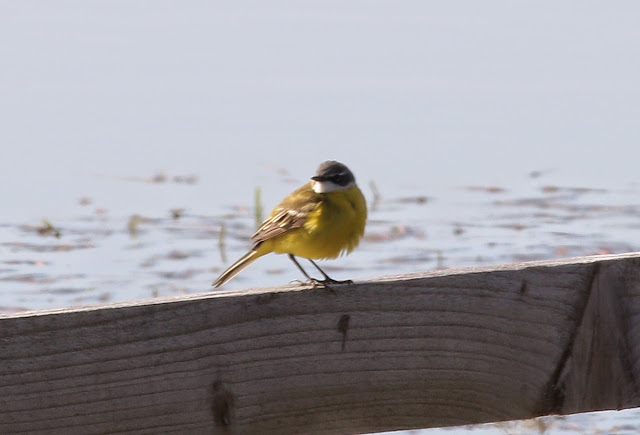 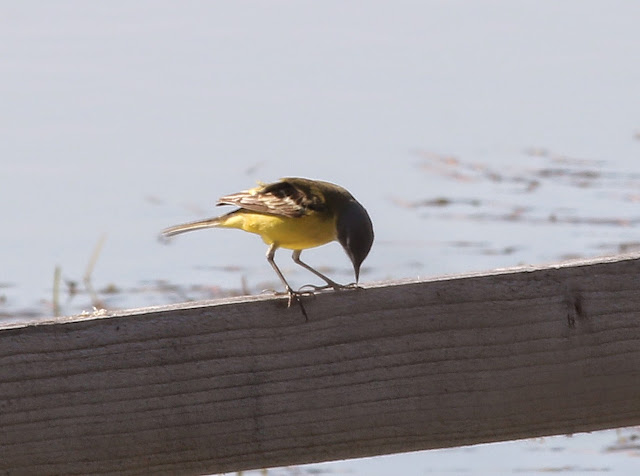 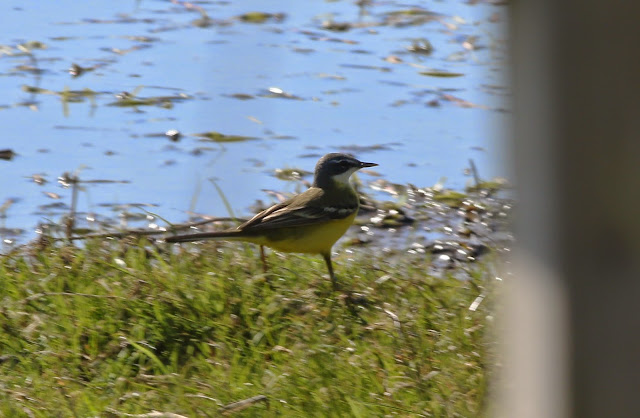 Posted by Mark James Pearson at 19:35 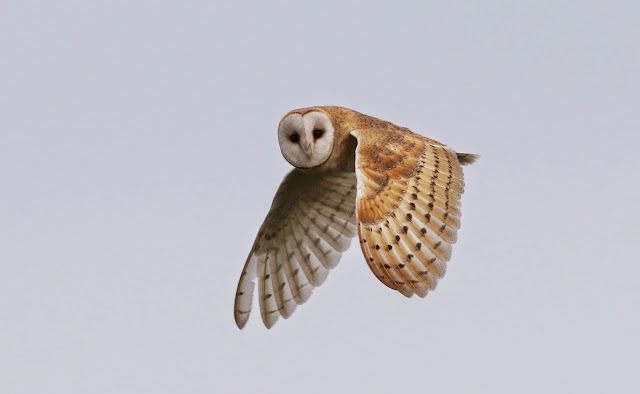 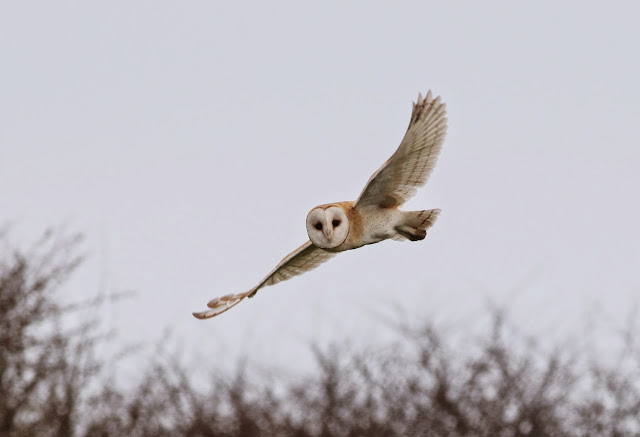 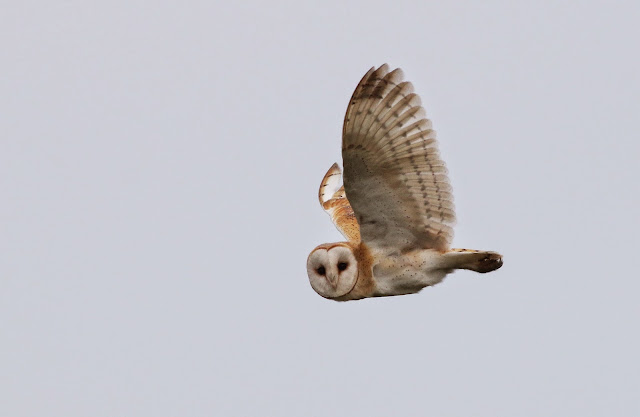 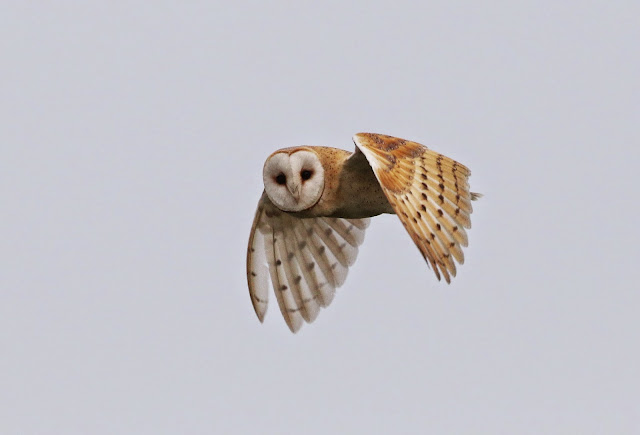 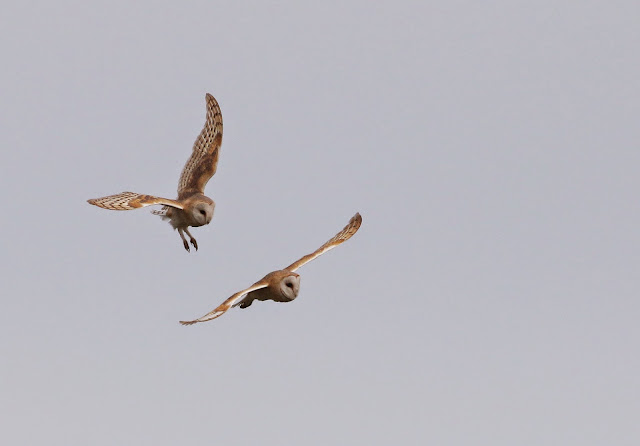 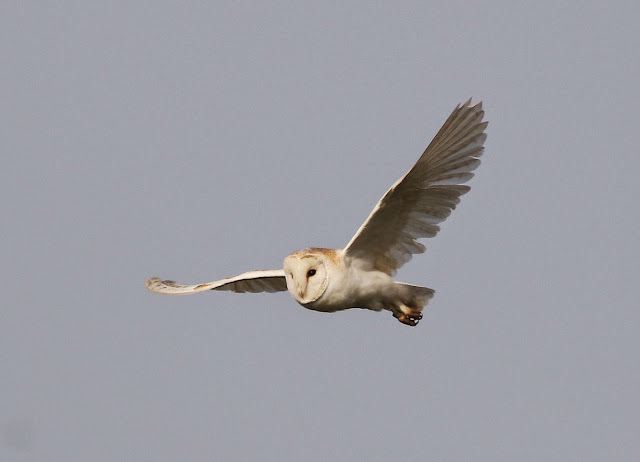 The day the circus came to town 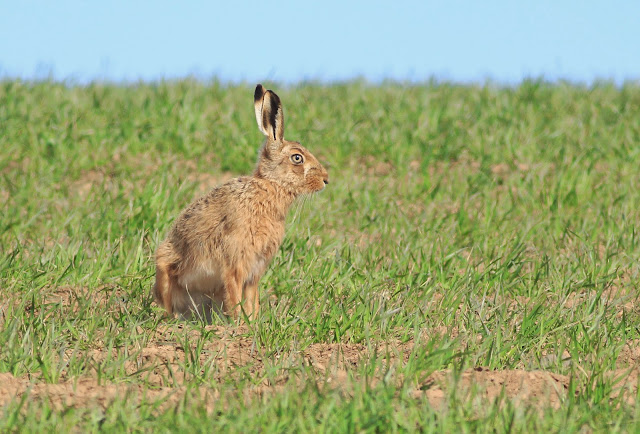 Spring is finally, truly kicking in here in the frozen north, and so time to start catching up on the activities of recent weeks. The latter part of March and the first week or so of April were low key bird-wise (although two early Sand Martins on 24th were a pleasure), but then it can often be an especially uneventful time of year, exacerbated by the expectation of what lies ahead. Add assignments, writing up sections for bird reports and back-to-back visits from two sets of old friends and their delightful kids to the mix, and there wasn't a great deal of patch activity to speak of. 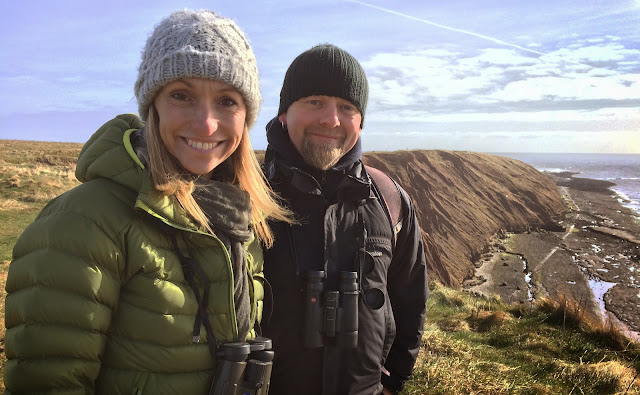 Contrastingly however, it also a period of positive and widespread media coverage of Filey and our local natural history. With the BBC's Springwatch team due to film an Easter Special centered around Bempton Cliffs just across the bay, the opportunity to promote Filey Bird Observatory, our work and the town in general was very welcome, and two bouts of filming - several hours scouting for and shooting waders on the Brigg, and then a briefer session on Carr Naze trying not to swear on camera - resulted in a healthy few minutes making final cut, aired on Good Friday and Easter Sunday. 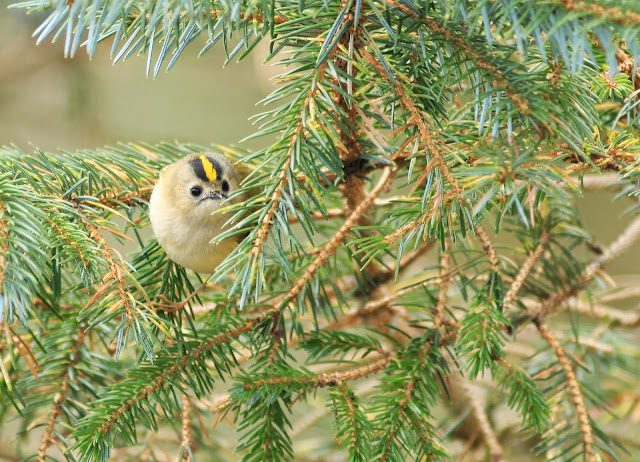 Apparently watched by over three million viewers over the Easter weekend, it also provided the opportunity to spread the word via other means, with local BBC and commercial radio ringing up for interviews (the first of which was live on air, unforgettably punctuated by my four-year old friend Stanley's exasperated exclamation of "BOR-ING" half way through), lots of coverage in local printed media, and a lot of attention via social media and elsewhere. Great for the group and the area, and all good fun in its vaguely surreal way.

Martins' excellent Birding Frontiers website also published an article of mine to coincide with the transmission of Springwatch, exploring the people and places behind the scenes here on our particularly blessed part of the coast - you can read it here.