More than a Hobby 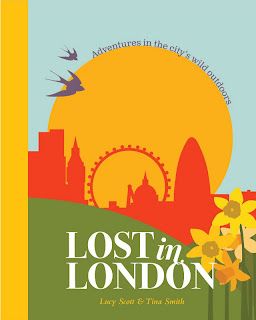 Still deep in the throes of music-making and working down here in London, with birding withdrawal symptoms at least tempered by the crappy weather forecasts and resultant embargo on the arrival of spring migrants. Amongst other things, I'm working on several articles at the minute, and just had a selection published in the (very lovely) Lost In London book, which is now available out there in the real world.

One of the pieces I wrote for the book is about the Hobby in London, which seems like a timely and cheery reminder than spring is indeed on the way.....


More than just a Hobby
Posted by Mark James Pearson at 13:19 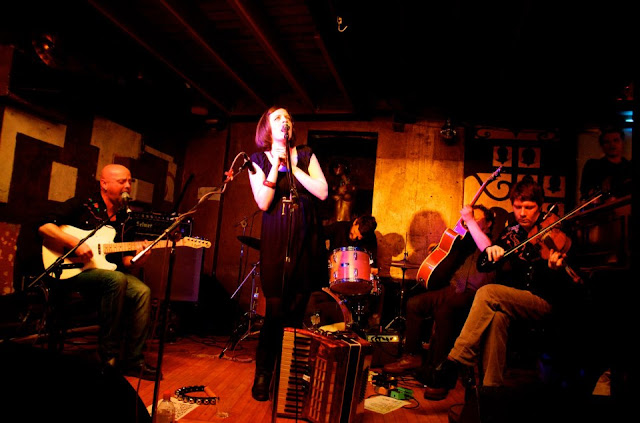 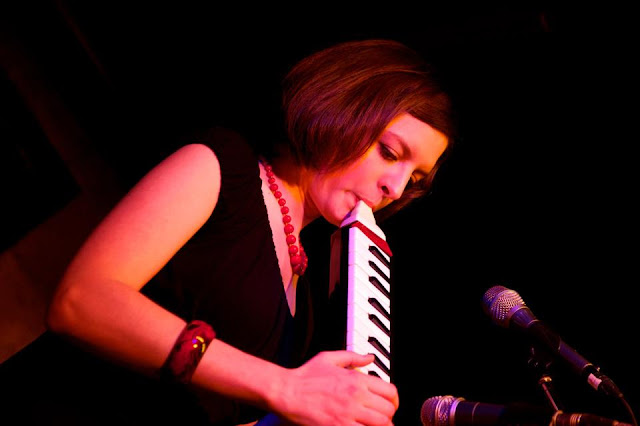 A few shots from last night's album launch in east London - thanks to our friend Jonathon Hogg for taking great pictures, and to everyone who came for making it a special night. 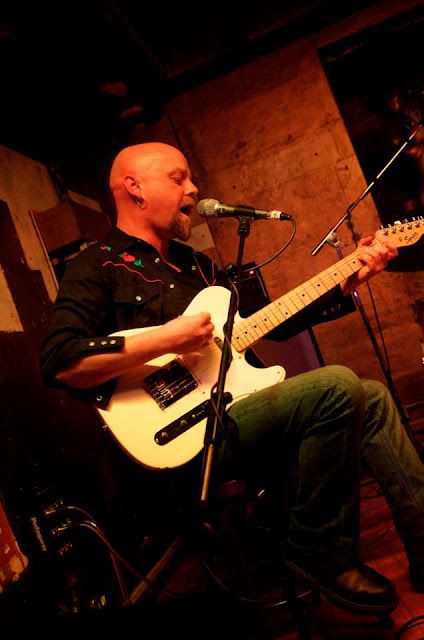 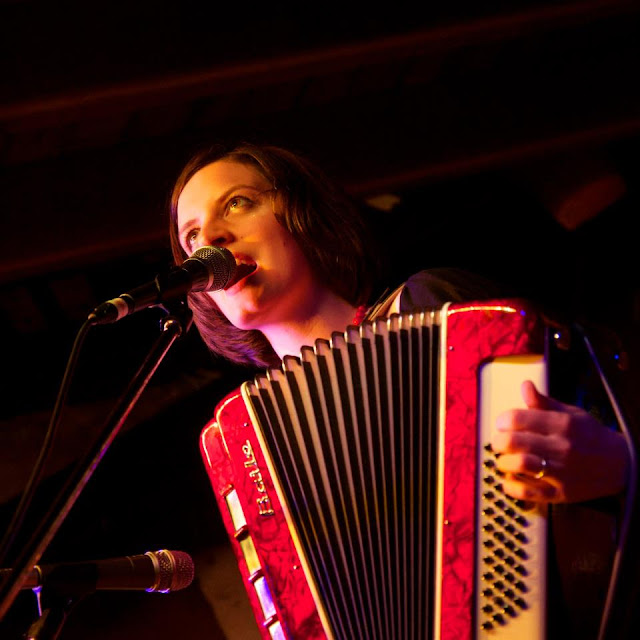 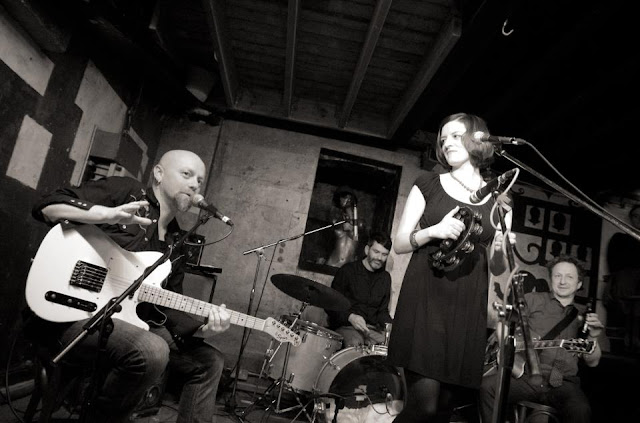 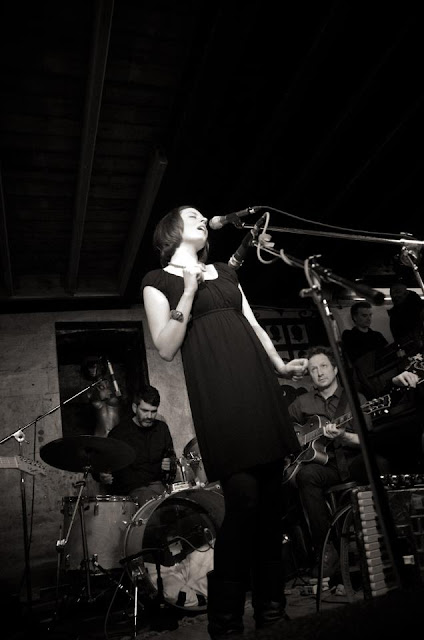 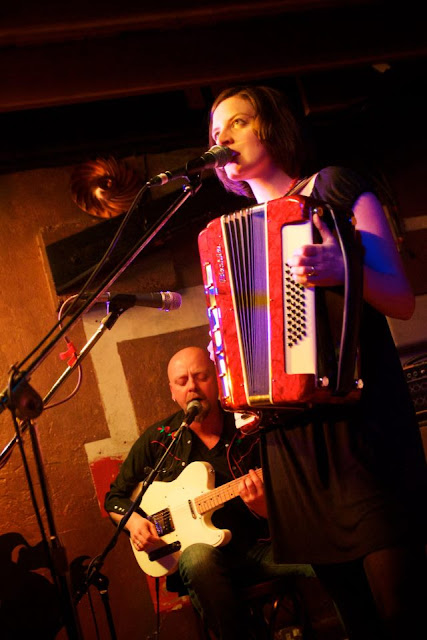 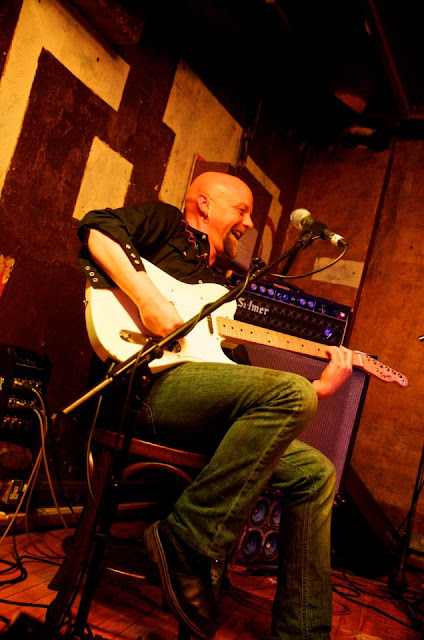 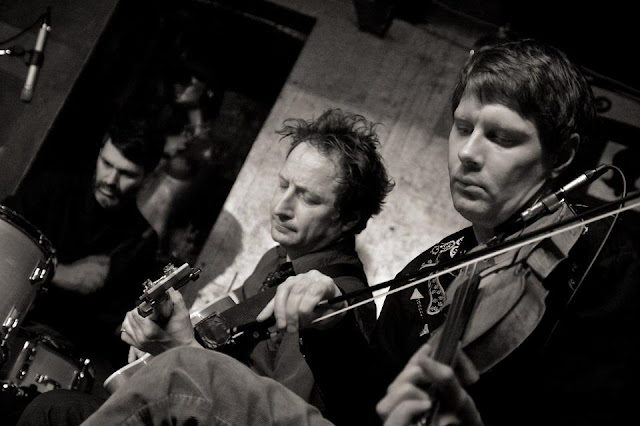 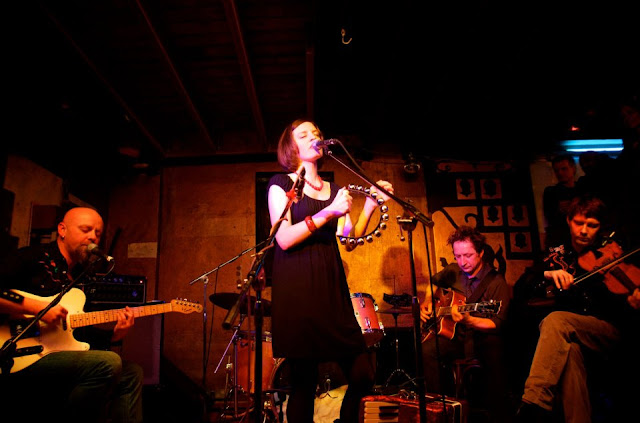 Posted by Mark James Pearson at 17:49

In the absence of outdoor adventures, a little shameless self-publicity. One of the reasons for presently being back down here in London is to play a series of shows to launch our new album, The North Sea Rising. The launch is tonight (see below), but the album is available to order directly from the website here. We've further shows this week in the south and west - check the dates and places here. 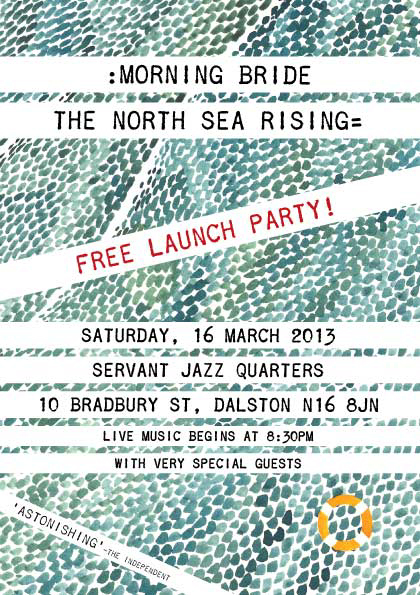 Posted by Mark James Pearson at 12:37


Yesterday here in east London was like a bad day in Svalbard, failing to rise above zero, with increasingly dark and gloomy skies and bone-chilling north-easterlies. And yet, it could hardly have felt more like spring.

After arriving on Saturday and with pretty much all my time taken up with work and music this week, the last hour of daylight yesterday was a rare opportunity to escape into a little birding. Being the venue of said work (and en route to evening rehearsals in E17), where else but Walthamstow Reservoirs for a vaguely masochistic pre-dusk ramble.


No room for the DSLR (or indeed a proper scope) on this trip, but the pocket-sized mighty midget mini-scope, a flimsy borrowed tripod and a crappy little digital camera were the weapons of choice (well, convenience) as I walked into the wind and around the northern group of reservoirs. With not another soul around, I was already happy enough with close-up Kingfishers (including a pair getting very friendly), Little Egrets, a Pheasant (I know - but they're really quite rare in urban London....), an Oystercatcher, and the reliable variety of wildfowl always offered by the site.


But despite the unfavourable conditions and failing light, I was still hoping for something with real harbinger of spring credentials. With the first light dusting of trans-Saharan migrants - including Sand Martins and Little Ringed Plovers - having arrived in the UK during previous days, there was an outside possibility of either, but what I really wanted (as regular viewers of these pages might guess) was a Wheatear.


And so what a joy to see an initially distant flash of white darting along the bank of Lockwood Res up ahead of me morph into the desired bandit-masked beauty, allowing closer approach with patience, but understandably flighty in the testing conditions. Obviously not quite the photo opp presented by the bird I used in the last post - coincidentally, at exactly the same place on exactly the same reservoir almost exactly two years earlier (see full post here) - but it mattered none. A privilege to witness and an instant, very welcome panacea for all present ills. Sometimes life really is that simple.
Posted by Mark James Pearson at 14:00

Waiting for the Wheatears 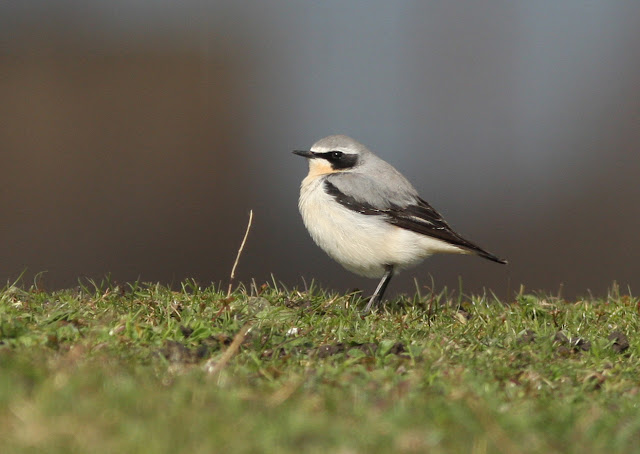 The vanguard has arrived, but for most of us it'll still be a little while before our first.... in the meantime, here's a recently-published piece I wrote for Yorkshire Coast Nature about their imminent arrival -


Waiting for the Wheatears

Posted by Mark James Pearson at 10:44 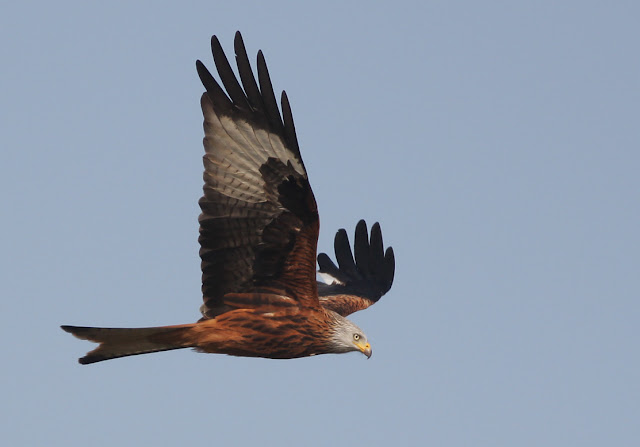 The promise of brief, precious sunshine the other day (5th) was enough for the old man and I to head out on an afternoon jolly into the East Riding. First stop was a Kite-favoured area on the Wolds, and after the mist had receded just enough for blue sky to briefly dominate, we were soon entertained by about half a dozen birds in mercifully good light. After a typically pleasant session at North Cave Wetlands YWT, the thick fog soon rolled back in, leaving us feeling lucky we'd timed the kites perfectly..... 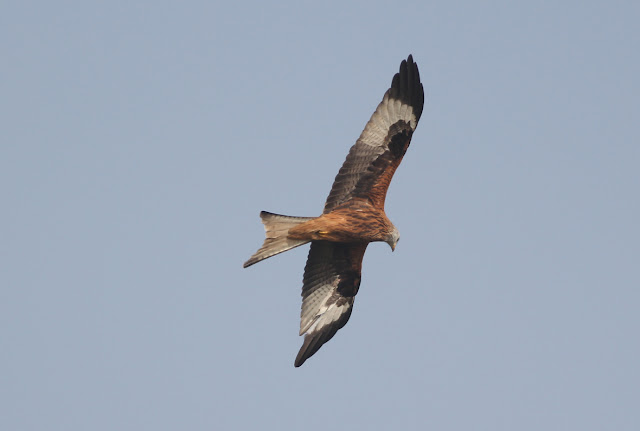 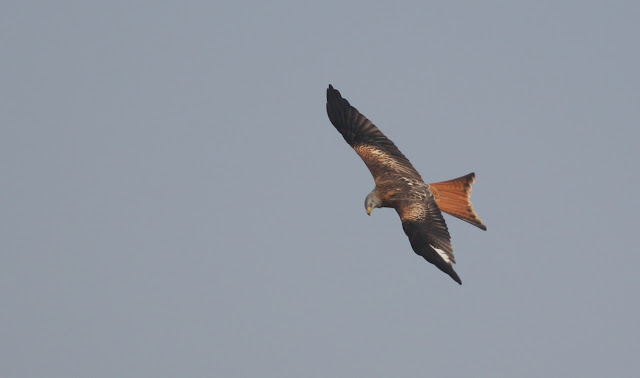 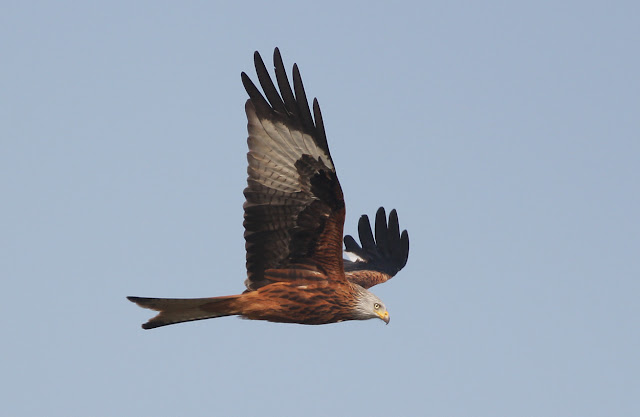 Posted by Mark James Pearson at 13:04

The calm before the storm - early March update


It's been a while since I summarised local (Filey) activities, so here goes. While there's been nothing outstanding to shout about, there is, however, a palpable sense of early spring rumblings on land and at sea. I've been visiting the sister wetland sites of the Dams and East Lea regularly, and subtle changes in the roll call at each - various commoner ducks (dominated by Wigeon and Teal),as well as the first returning waders in the shape of Redshanks, Lapwings, and as of today, a gang of seven Common Snipe - are sure signs that migration has quietly begun.

Gull numbers have spiked dramatically, especially in the bay, with many hundreds of Common and Black-headed Gulls coming in to roost over the last few evenings; the loafing and bathing parties at the Dams are also far more numerous, but as yet haven't contained a rarer congener (discounting the first Lesser Black-back at the site there today).


Other bits and pieces of note have included a Brambling (with Chaffinches at East Lea); Three Red-breasted Mergansers, a semi-permanent flock of 48 Wigeon, a handful of Red-throated Divers, the odd Eider, Great Crested Grebe and good numbers of Shags in the bay; and a few Purple Sandpipers, Sanderlings and Knot with the commoner waders on the shoreline.


Another few days locally and then I'm gone for most of the rest of the month - back down to London, where a combination of outreach work (for London Wildlife Trust) and music (launching our new album and playing plenty of shows) will keep me busy until the warblers start to arrive......