So, we're only a few weeks away from race day out there in the shimmering Negev, and it's time to start twisting a few arms and calling in a few favours.... If you're not yet familiar with the Champions of the Flyway and our team's attempts to raise £3000 (as part of an amazing effort involving many other teams and many lovely people fighting for the same cause), then have a quick look at the background info here, and then have a look at Mike's write-up on Birdguides re:our team over here.

If you can't be arsed to read the background information, well I'm prepared to forgive you, but only if you trust me when I say it's a wonderful cause that combats the mass killing of migratory birds by direct action, education and on-the-ground community efforts - and only if you head to the link below and donate whatever you can (it only takes a few seconds). Thanks a million in advance, we really appreciate it :-) 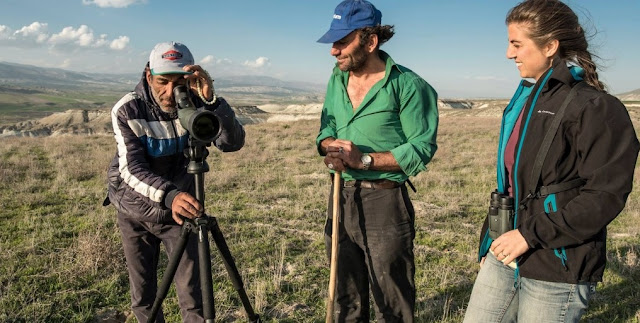 Posted by Mark James Pearson at 16:50 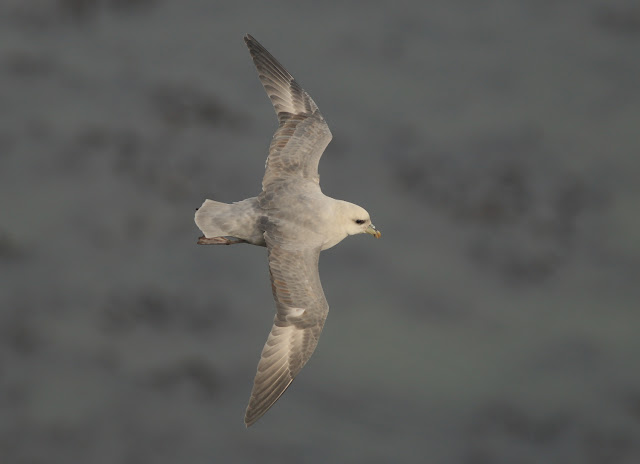 It's windy as hell up here on the North Yorkshire coast right now, and with plenty of Fulmars prospecting the ledges and rafting on the sea, a session at Gristhorpe Bay (the highest and most northerly point within our recording area) seemed like a good idea. As hoped, they were doing their beautiful, effortless hang-gliding thing below and alongside me, which was easily good enough as you might imagine; but then it got better still, when this subtly smoky Blue briefly swung by, said hi and buggered off out to sea. 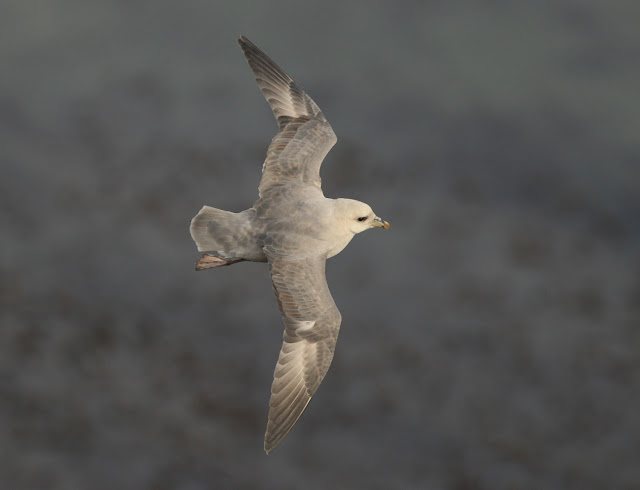 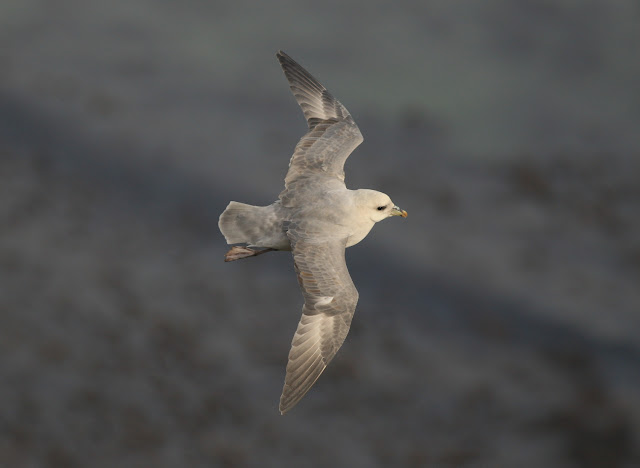 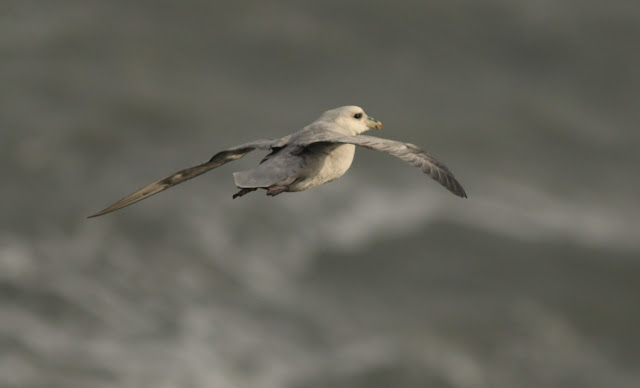 As a scarce, often hard-won passage seabird, Blue Fulmars are always a pleasure to see, but rarely do I get the opportunity to fill the frame and look one in the eye; kind of the opposite of February blues, then. Below is a 'regular' bird, taken from the same spot a few seconds later, for comparison. 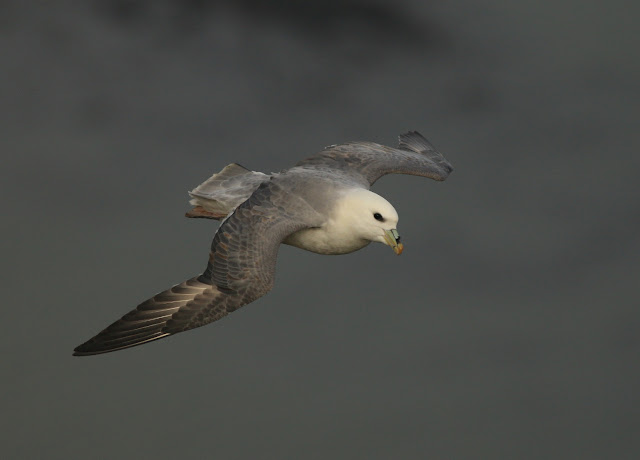 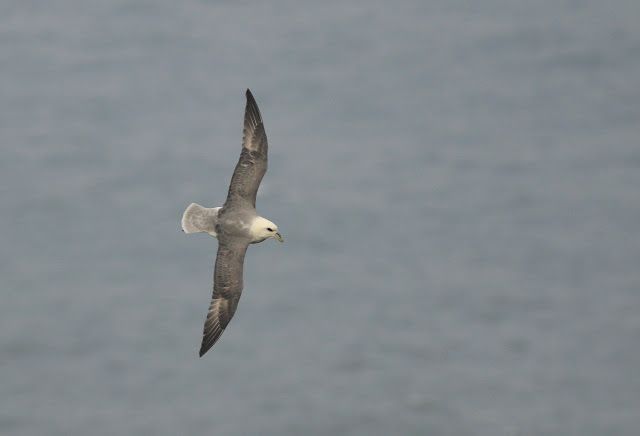 Posted by Mark James Pearson at 10:22 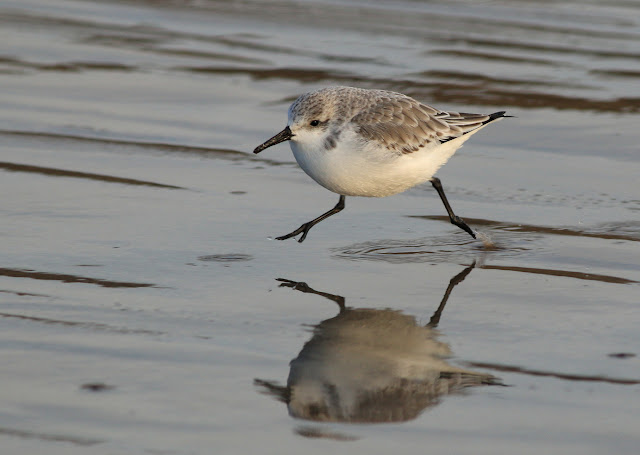 Sanderling is a lovely name, but then 'Wheelie-bird' or 'Wheelie' is almost impossible to disassociate once it's been put in your head (thanks to Amity many years ago). Take your pick, but what a wonderful species, in every respect. 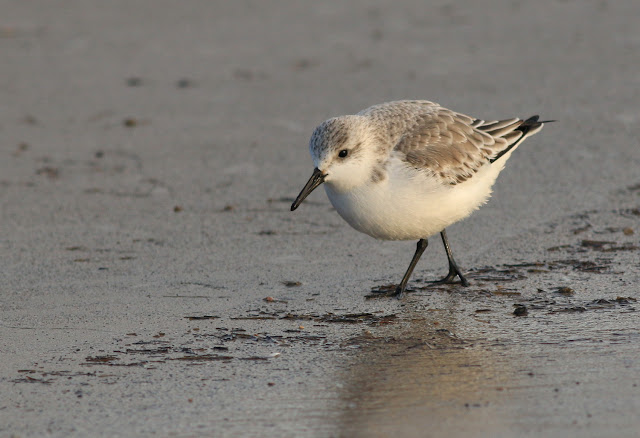 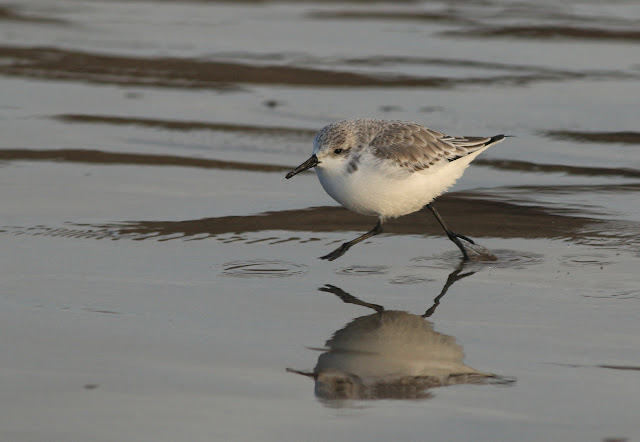 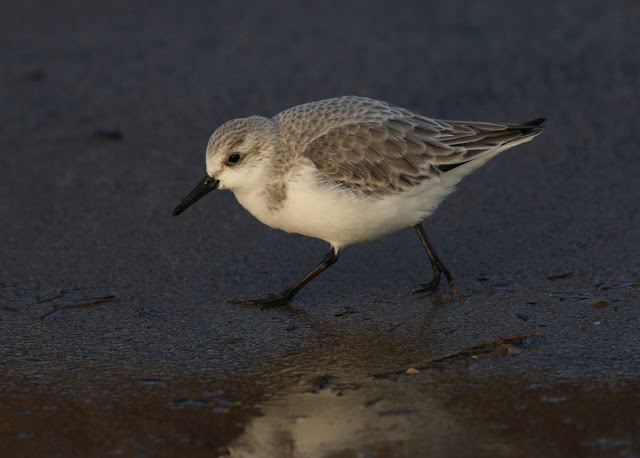 Posted by Mark James Pearson at 14:10