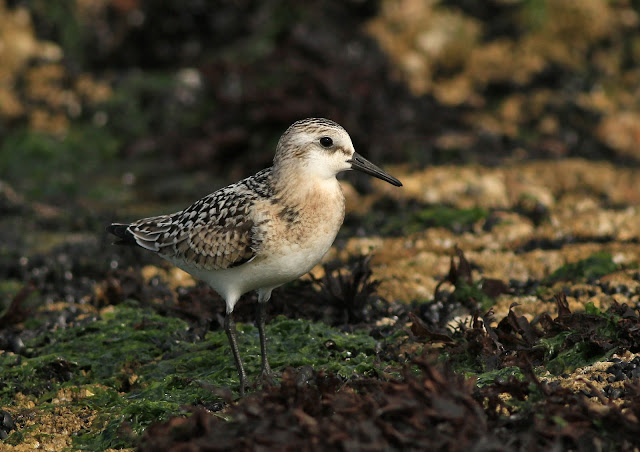 With tides, light and solitude in your favour, there's nowhere quite like the Brigg in late summer (and indeed throughout the autumn, or at any other time of year for that matter...). With a bit of fieldcraft and patience it's often possible to get absurdly close to feeding waders. There'll be more to come over the next few weeks, but following on from the Little Stint the other day (I had two this morning as it happens, but the light is usually poor in the morning), here's a few standard bearers - Sanderling, Knot and Dunlin. 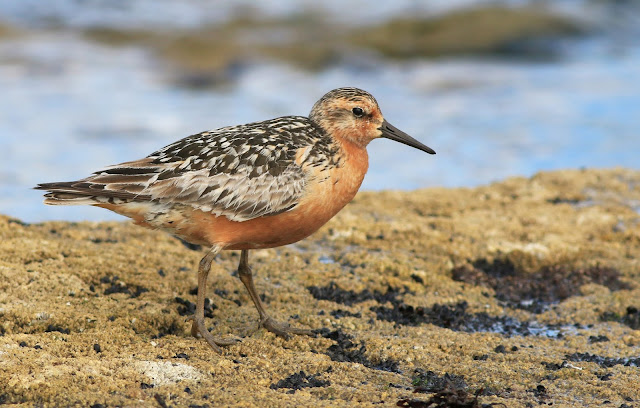 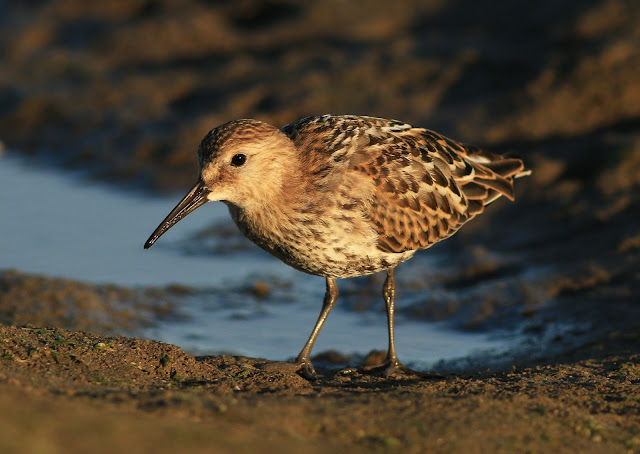 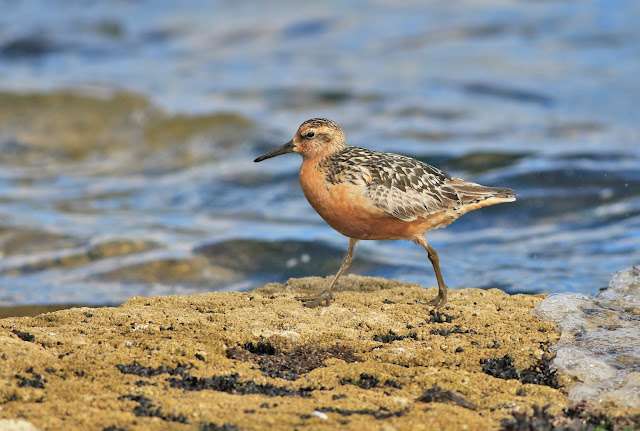 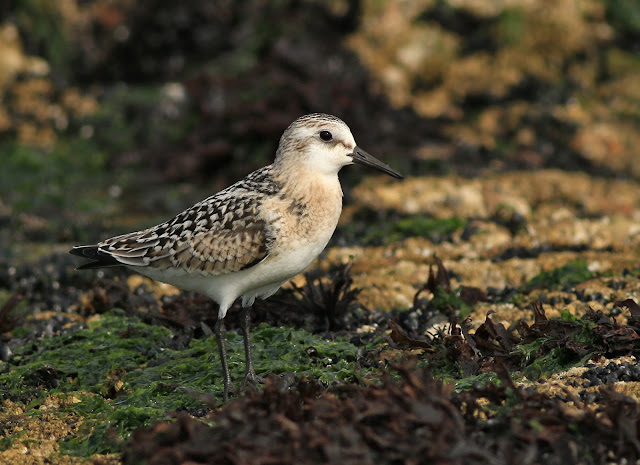 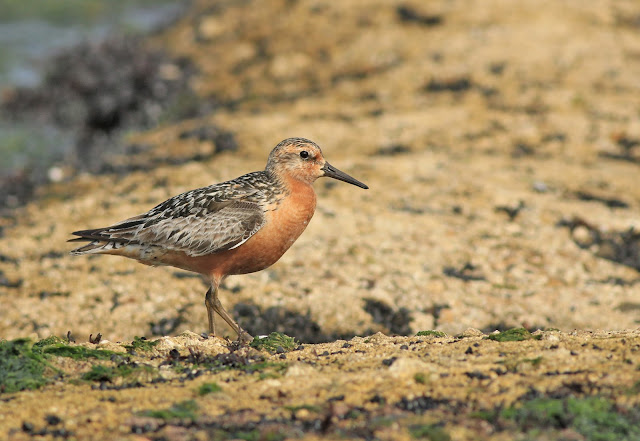 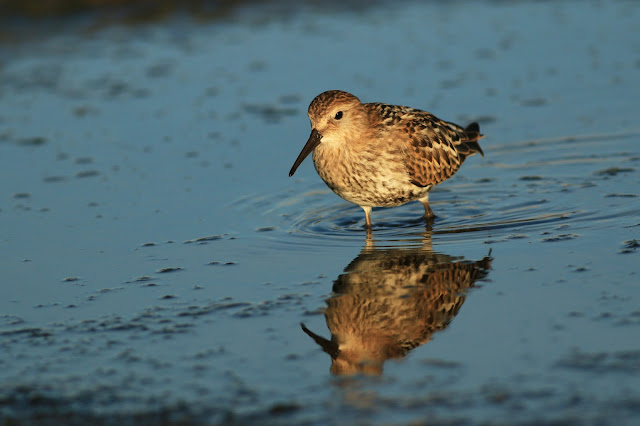 Posted by Mark James Pearson at 18:22

Little Stint on the Brigg 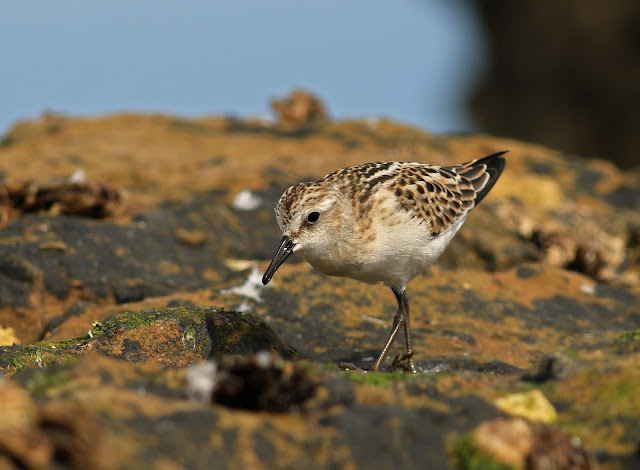 The now happily annual ritual of stint-whispering on the Brigg end came a little earlier than usual this year; for the third year running, sitting still for a while was all that was needed for the bird to come remarkably, sometimes catchably close. 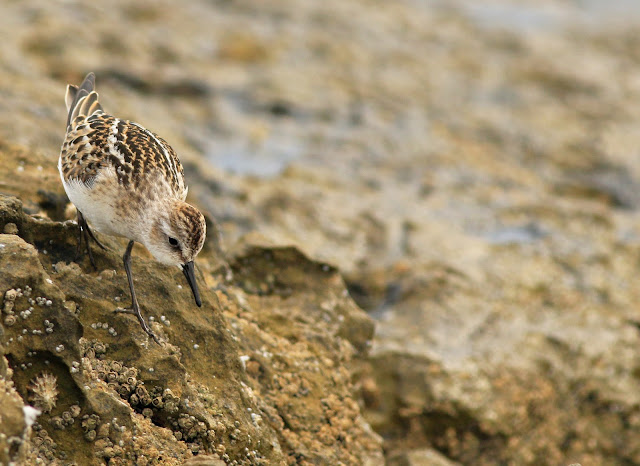 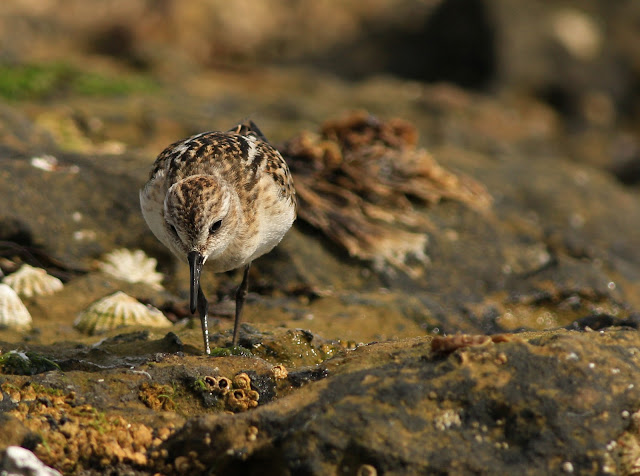 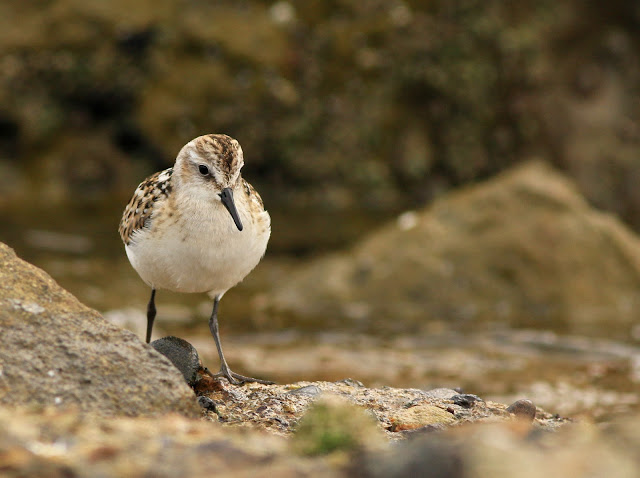 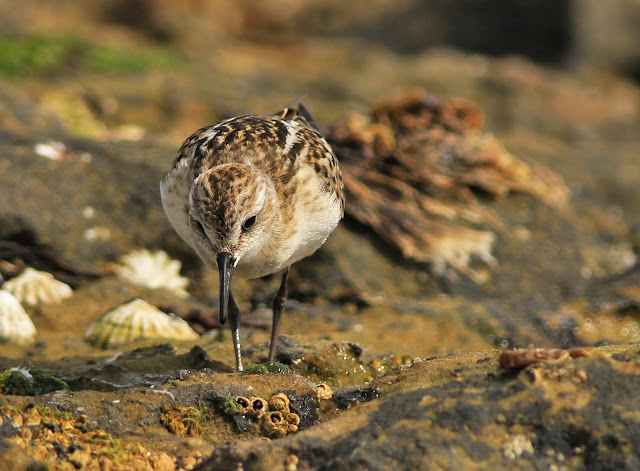 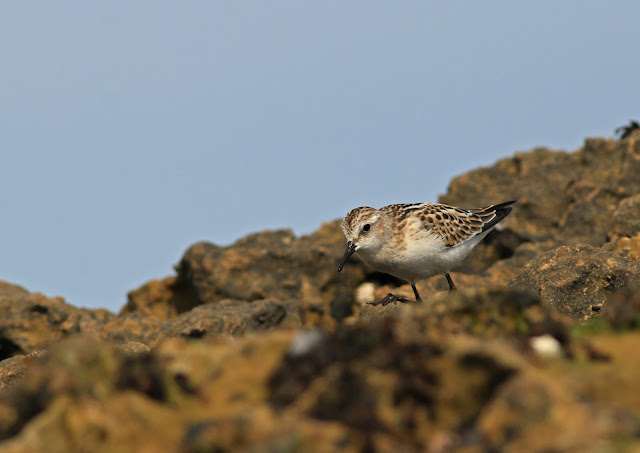 Posted by Mark James Pearson at 09:41 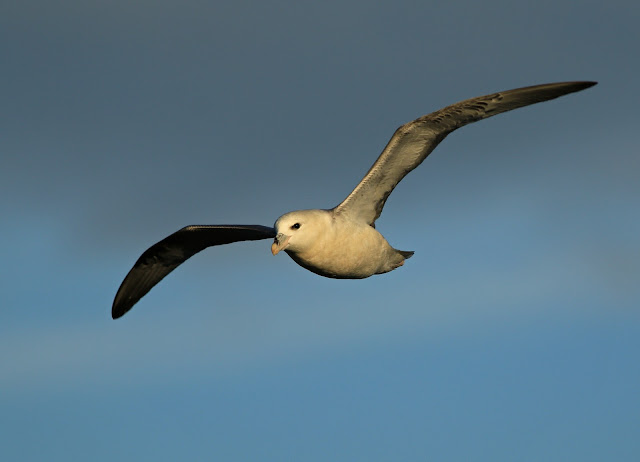 I still can't seem to get enough of Fulmars, to the point where I'm still constantly distracted by them during sea-watches (and thus they may well be responsible for me missing the Bulwer's as it sweeps by in front of the hide). But there's few more beautiful sights than one approaching at close range out of a storm and into the evening sunshine, and the end of the Brigg is the perfect place to experience them. 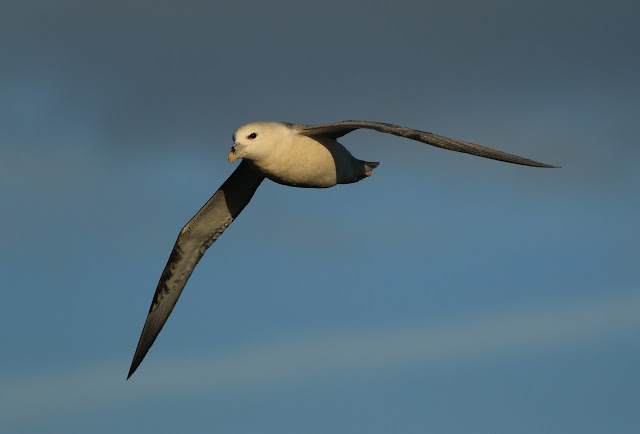 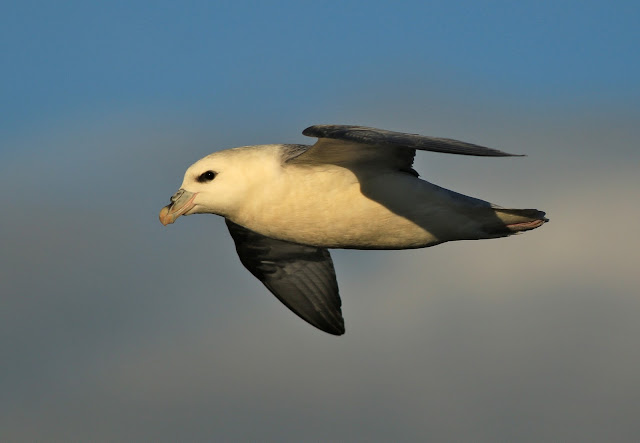 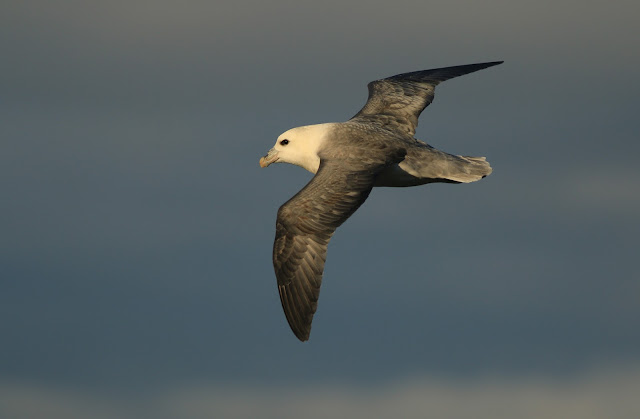 Posted by Mark James Pearson at 22:11 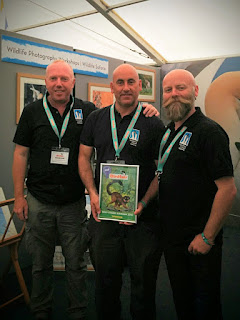 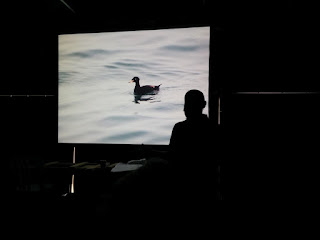 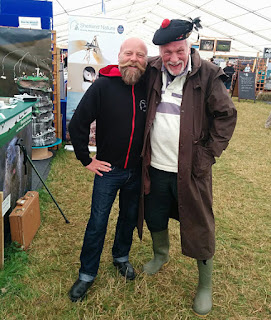 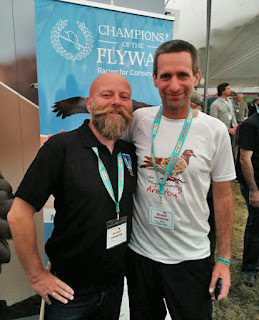 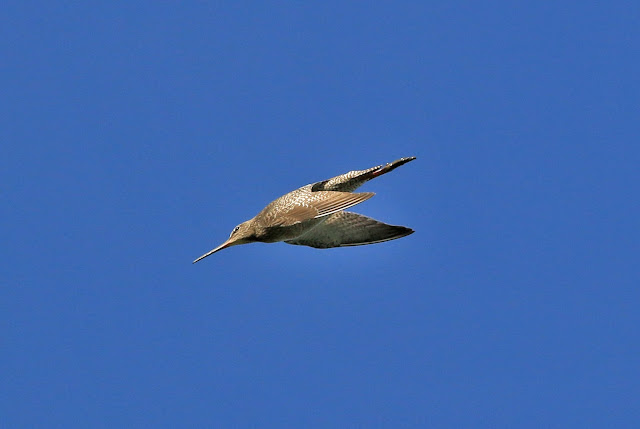 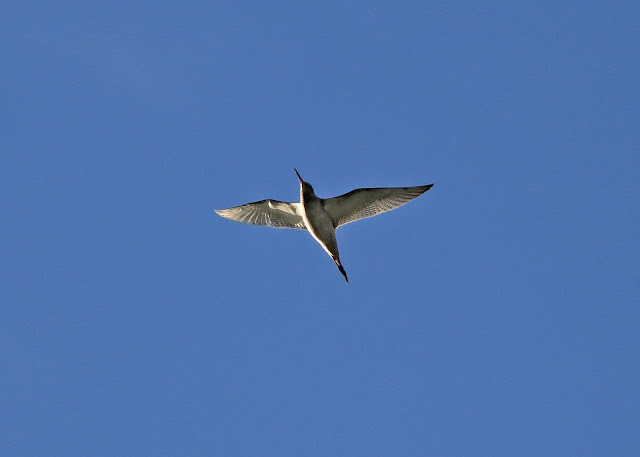 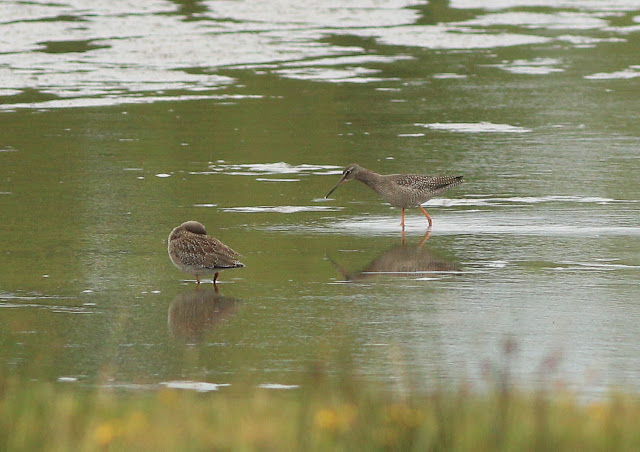 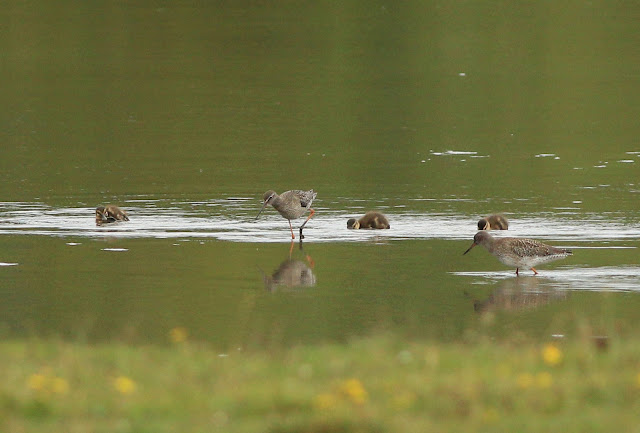 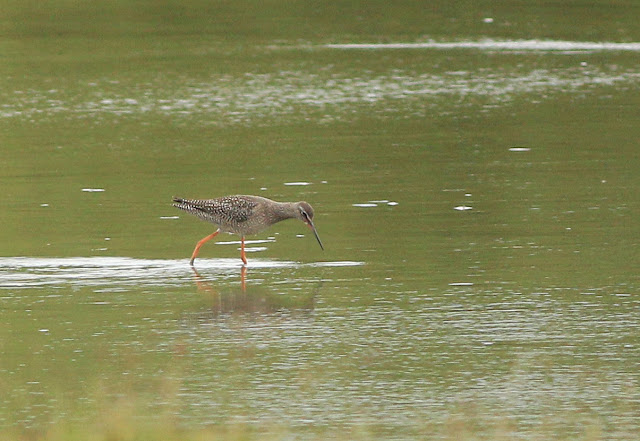