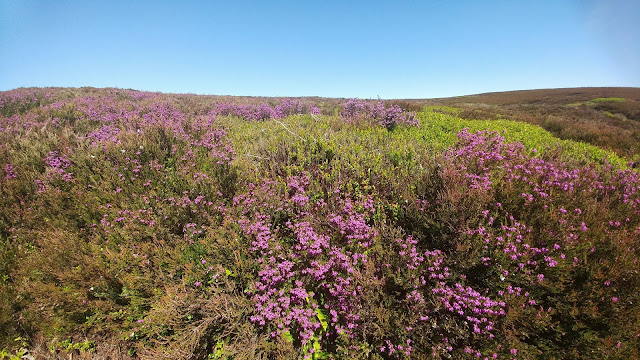 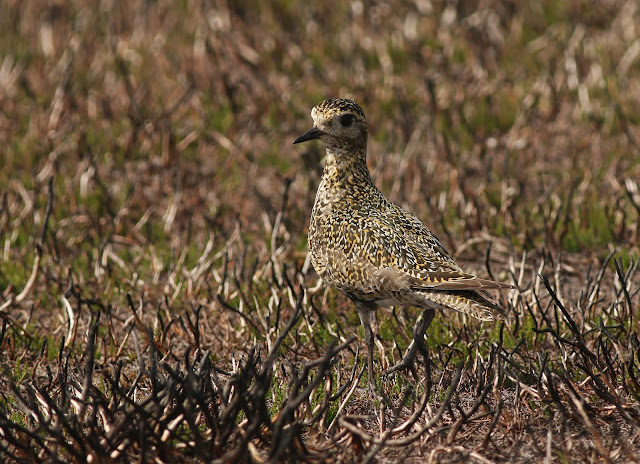 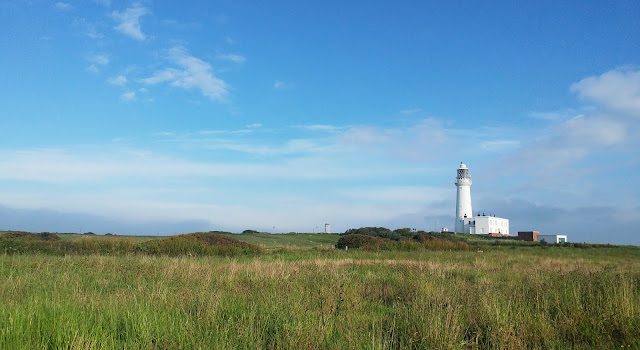 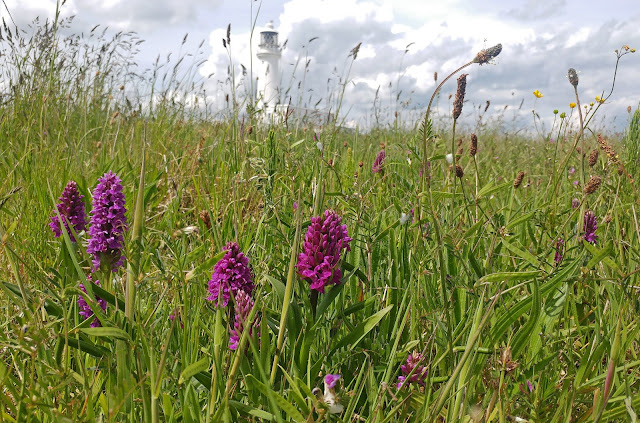 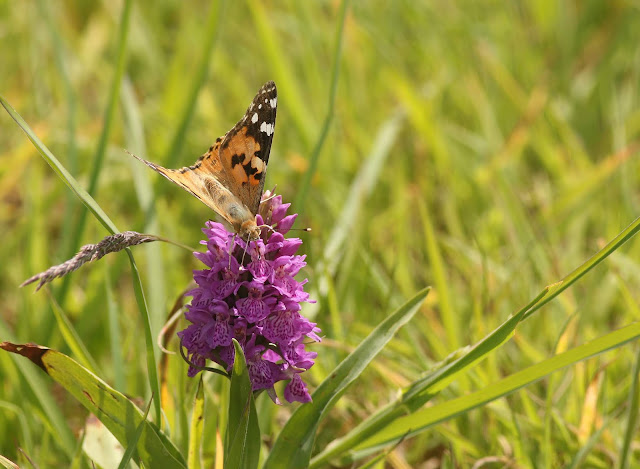 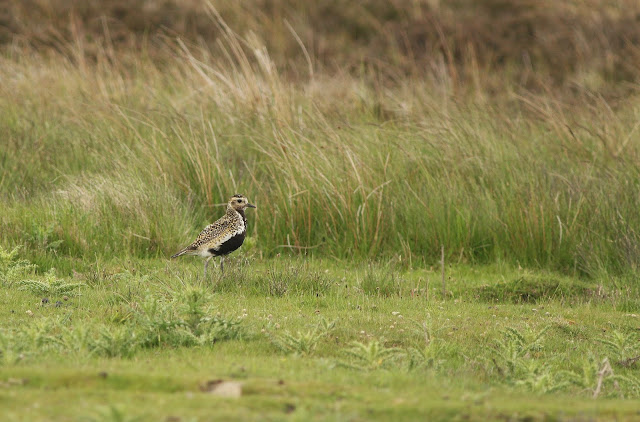 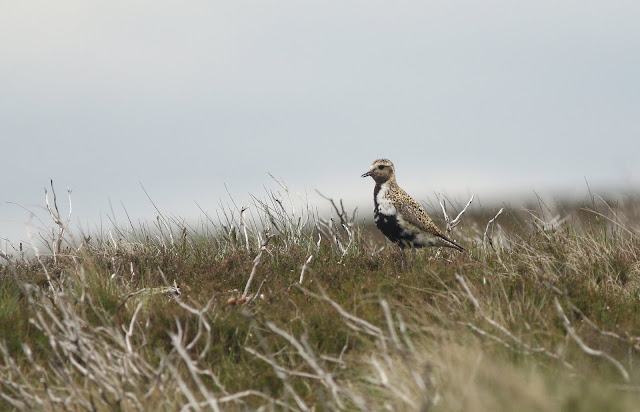 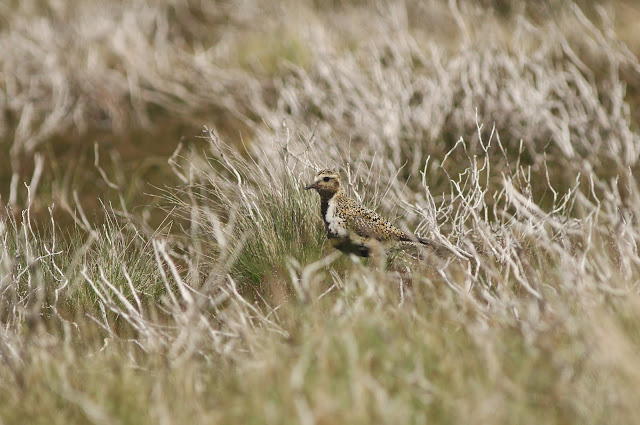 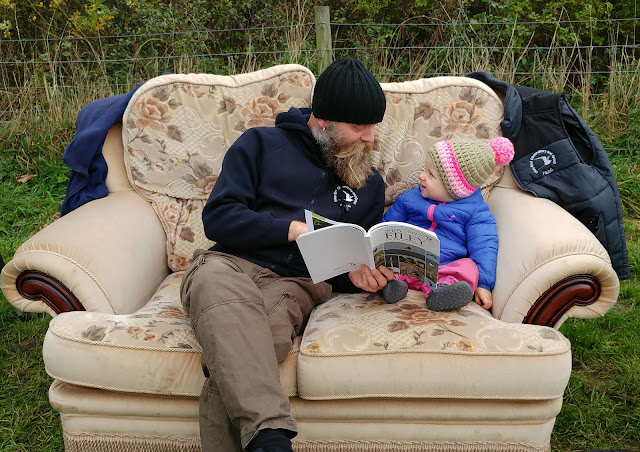 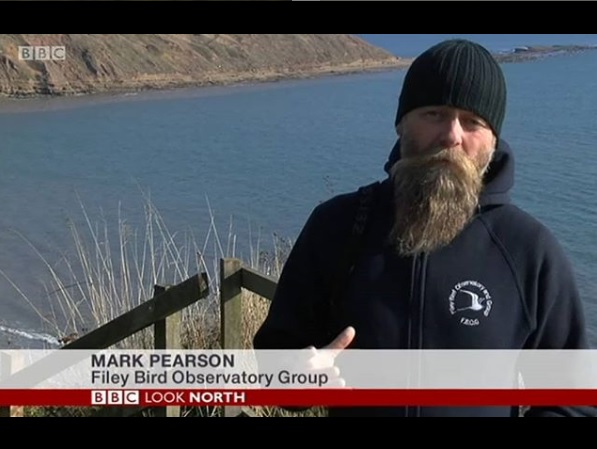 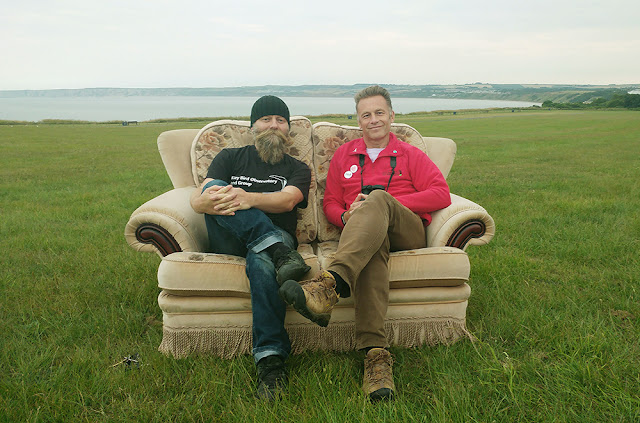 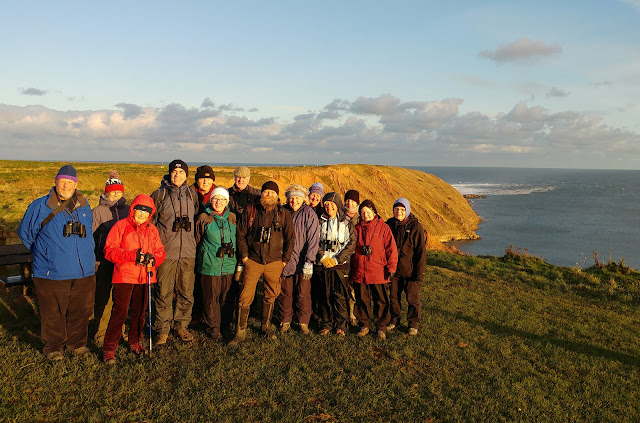 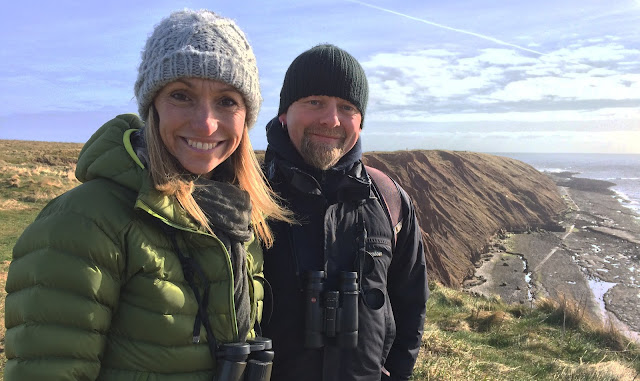 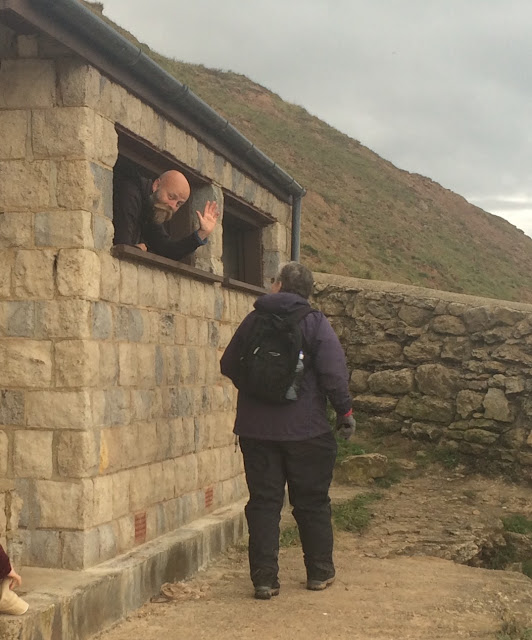 
It's that time of year - chaos, in all the right ways. As well as being in the thick of the survey season (birds during the day, bats at night), it's also guest season, which means plenty of reasons to be up in the forests. Here's a few from recent forays, both at work and play.... 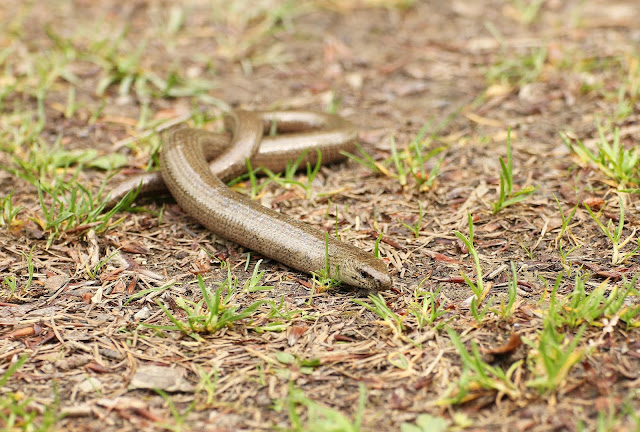 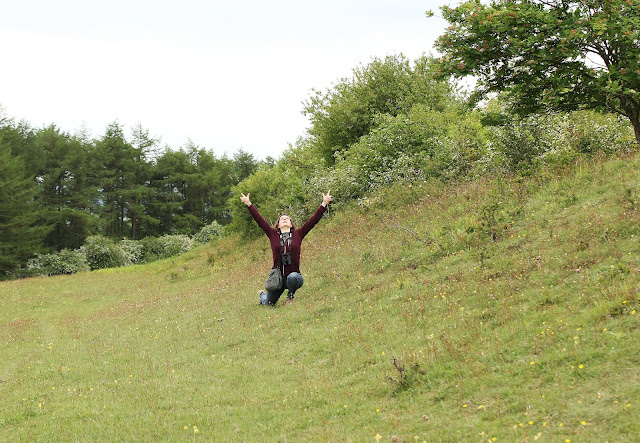