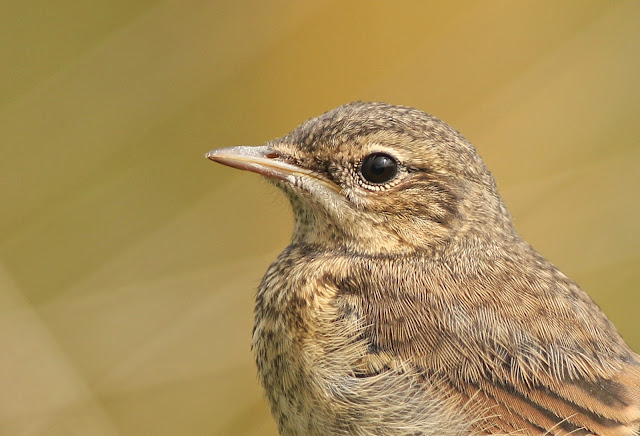 Ah, Wheatears. From this morning, up on the moors above Nidderdale, where I came across two pairs close together – one nesting in a dry stone wall, the other a rabbit hole – and this over-inquisitive juvenile which responded to a little conversational tacking by giving it back and then some, much to the annoyance of its frustrated dad, which then out-tacked both of us. It took me back to surveying in the highlands and islands a good fifteen years ago, when often the only company I'd have on remote rocky peaks would be affirmingly cocky families of Wheatears, counteracting the initially plaintive but eventually annoying whine of Golden Plovers, also clocked on this morning's survey (see last photo). 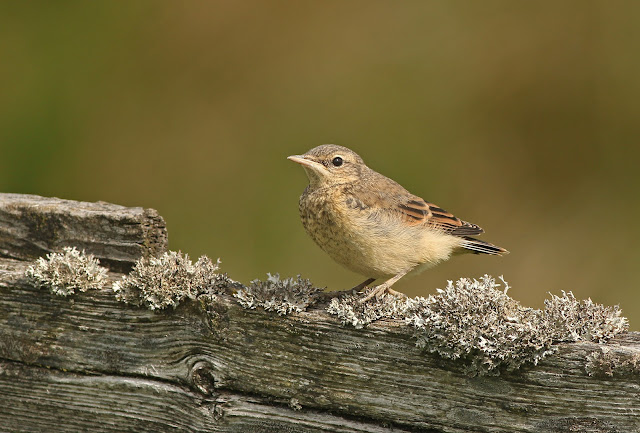 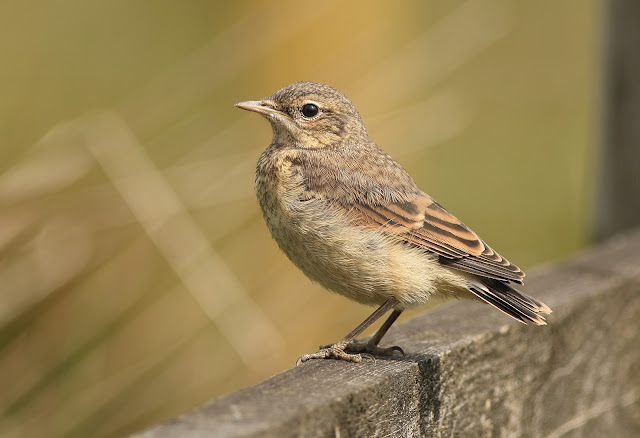 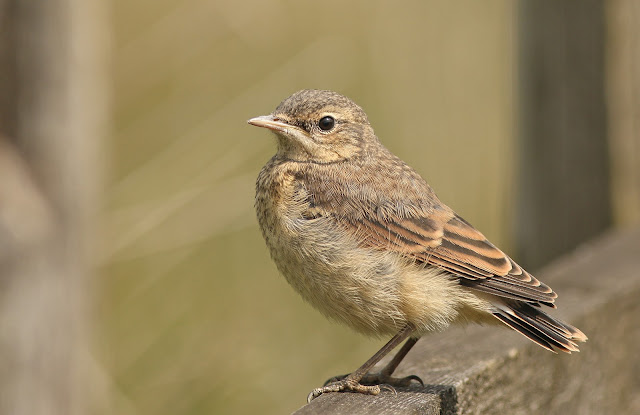 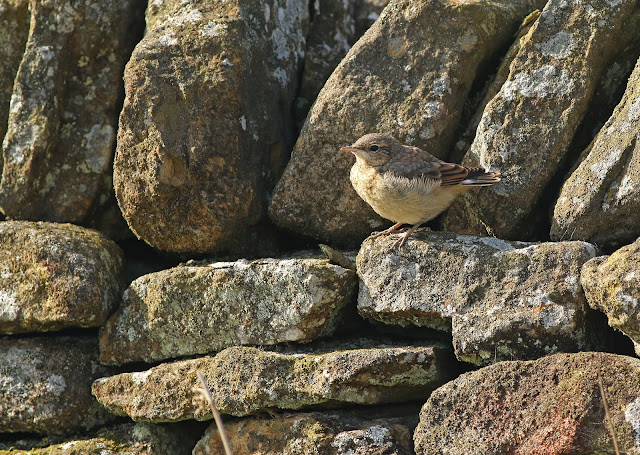 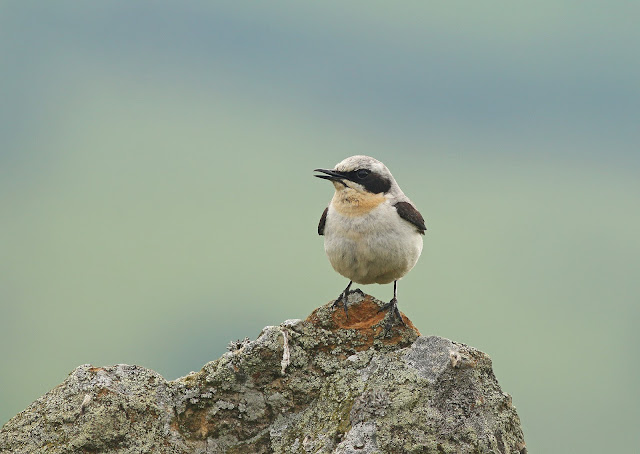 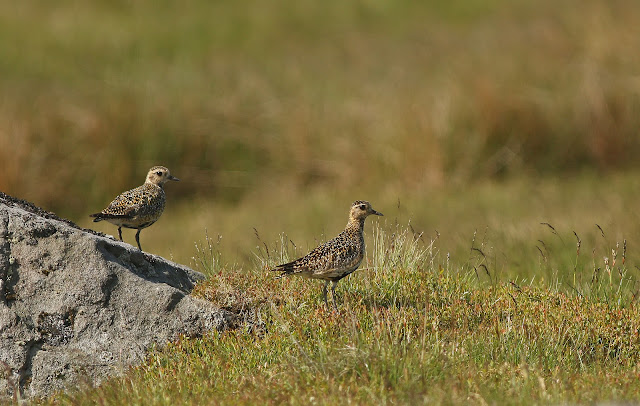 Posted by Mark James Pearson at 15:35