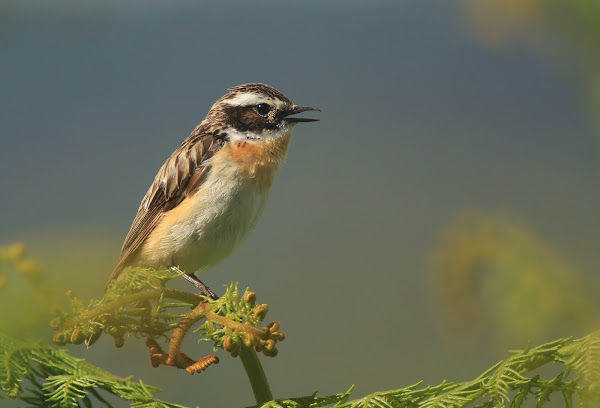 One of five male Whinchats on territory, with this one being particularly shirty with the sound of the camera shutter....
It's been a sticky time of late for various reasons, but work continues to oscillate gently between more than bearable and an absolute joy. This week has included various moments that fall into the latter category, and so this post comes with apologies for again celebrating those highly enjoyable vocational adventures... 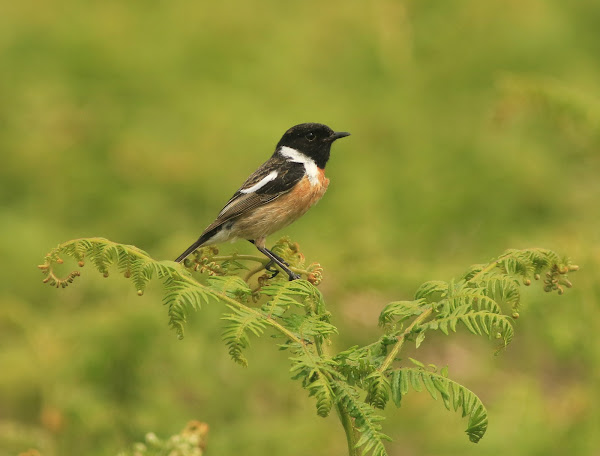 Not forgetting Stonechats, which are seemingly everywhere in decent habitat
Bear in mind, too, that this platform is primarily for me to record my birding life in an online journal (and not to be consistently smug, even if it may seem so....); also bear in mind that, however idyllic it may seem, the perils of a freelance / self-employed existence include the precarious possibilities of very lean periods as well as fertile ones - and with that in mind, here's to making the most of the latter. 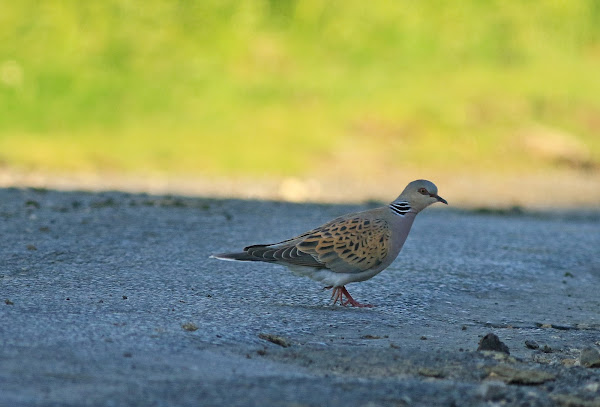 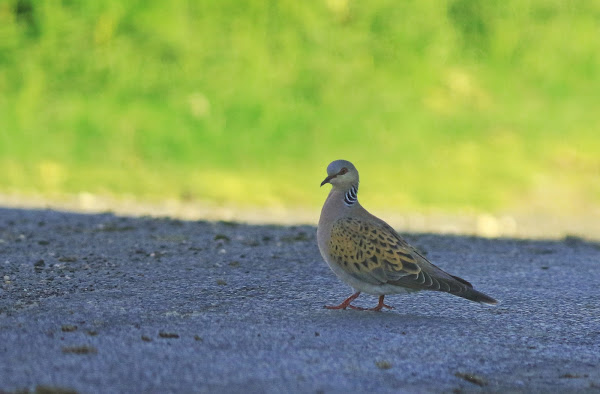 It's been far from the most intensive of weeks - four days work, plenty of downtime - and at this point in the season, it can often be a little same-y re: fieldwork. Not so this week, however, especially concerning a memorably productive Breeding Bird Survey in an area best left unnamed but utterly absorbing in its variety, productivity and bird-filled abundance. 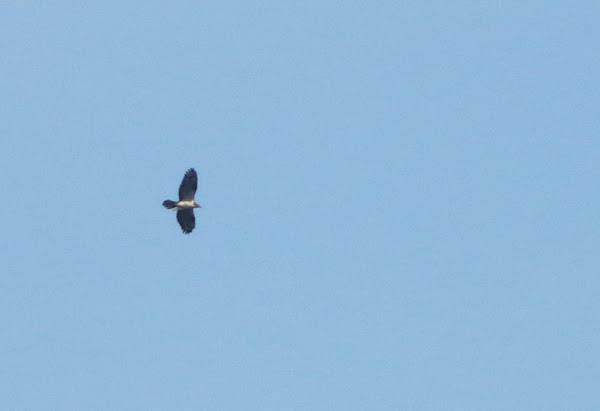 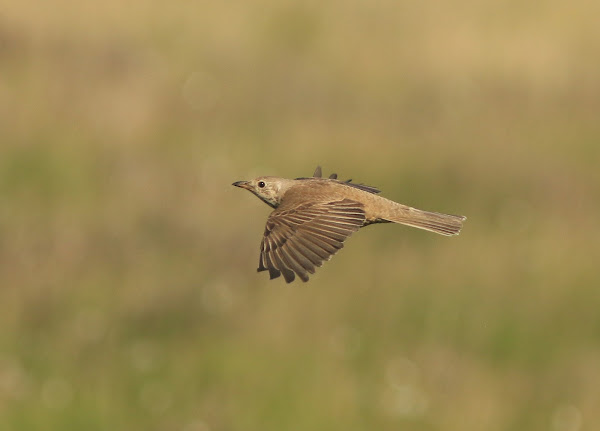 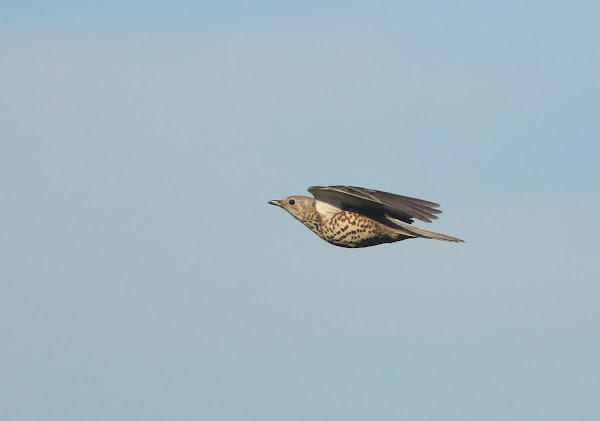 I spent five hours intensively surveying a relatively limited area (in warm sunshine, light breezes and with zero other humans nearby), and in that time I enjoyed: a pale morph Honey-buzzard (in suitable breeding habitat, and many miles from the recognised nesting site), a minimum of six Goshawks, five active Whinchat breeding territories, plenty of Tree Pipits and Redstarts, Cuckoos, buckets of Stonechats, Willow Warblers and Yellowhammers, and a close encounter with an Adder at the death - not to mention the lepidotera, the views, and the flowers..... 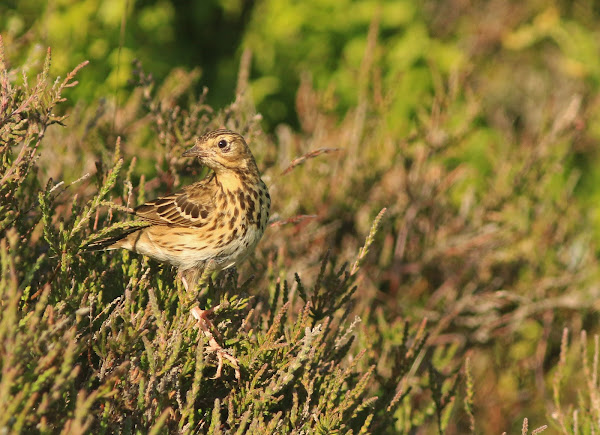 Both pipits, side-by-side where the trees and meadows meet - Tree (above) and Meadow (below) 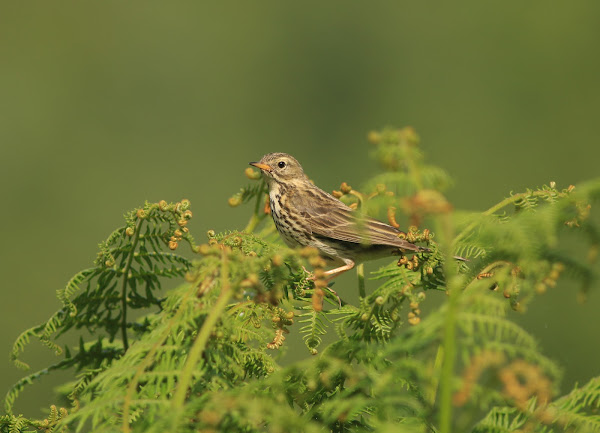 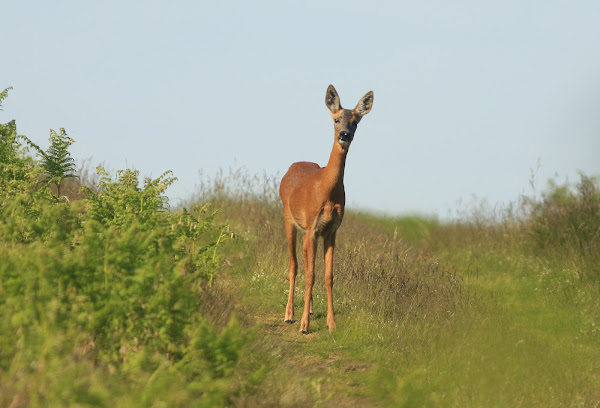 So yeah, I fully ackowledge I'm very lucky to be one of those privileged people who actively look forward to a 0430hrs alarm call and long, often tiring working days. It's not without many risks, and a lot of cumulative effort to get there at all, trust me; but right now, it's all been more than worth it :-) 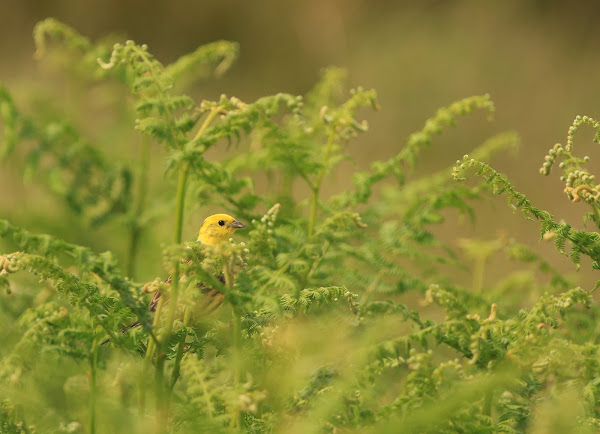 Yellowhammer (above) and Whinchat (below) 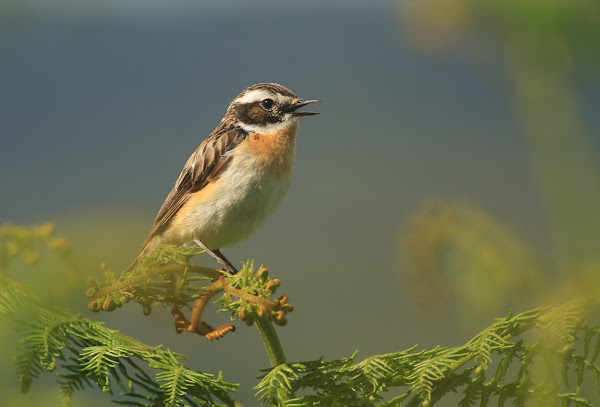 Posted by Mark James Pearson at 10:35