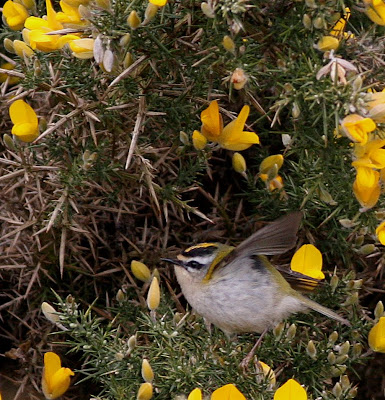 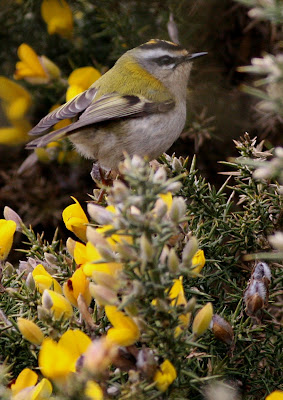 Firecrest, near the lighthouse

A fine day's birding at Dunge with Hackney comrades Laurence and Jamie, in cool, mixed conditions with a variable and irregularly blustery westerly blowing; nine hours straight in the field, covering much of the peninsula and neighbouring Denge marsh, and plenty of avian activity to keep us entertained. 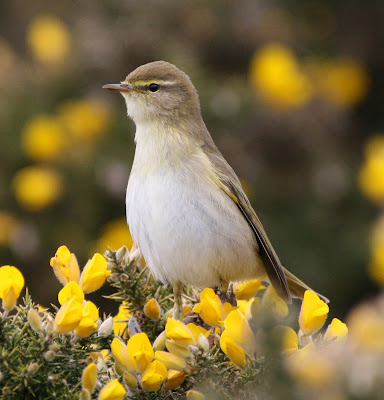 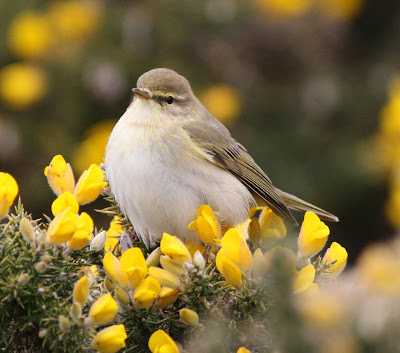 The forecast heavy rain failed to materialise, and passerines were already active by the time we covered the gully first thing - a Black Redstart and plenty of Willow Warblers and a few Chiffys in the gorse. 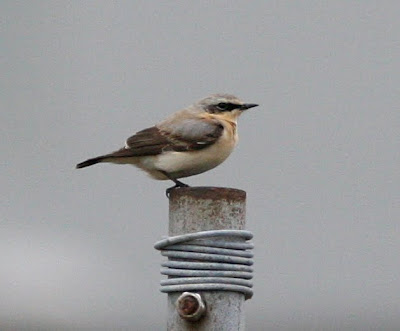 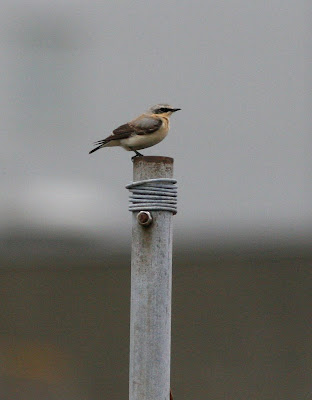 The days highlights included a Great White Egret to ourselves and performing beautifully, two Firecrests buzzing around the coastal gorse near the lighthouse (and allowing approach down to a couple of metres), numerous pristeen Willow Warblers scattered throughout, two Med Gulls and about ten Common Terns at the Patch, three Black-necked Grebes on the ARC, countless Cetti's Warblers and Marsh Harriers, a good sprinkling of singing Sedge Warblers, about eight Northern Wheatears around the point, a dozen or so Common Goldeneye, two Yellow-legged Gulls, and the resident Peregrines instilling the fear of god into unfortunate local pigeons. 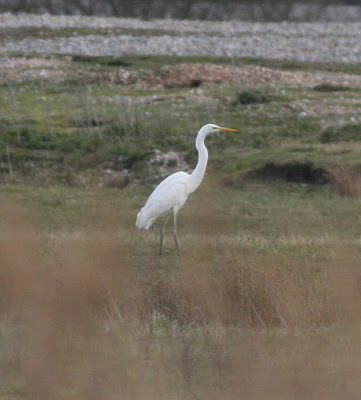 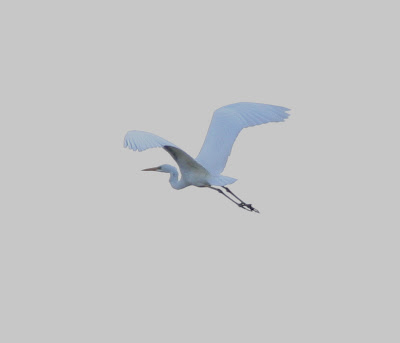 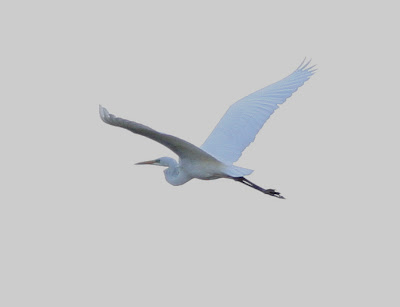 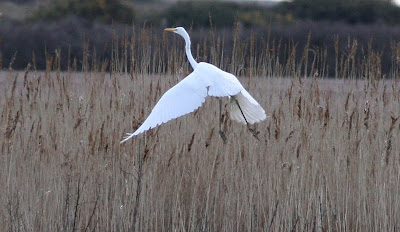 Great White Egret on the reserve 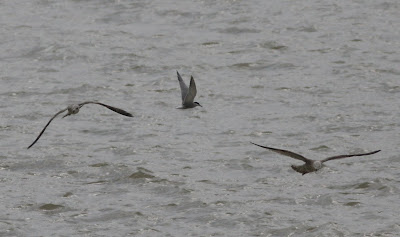 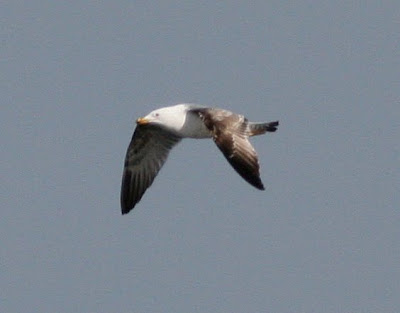 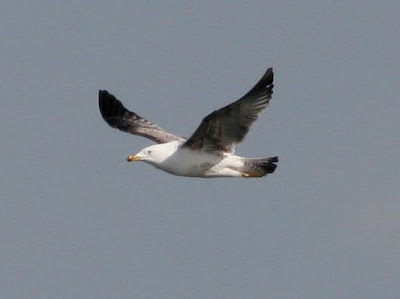 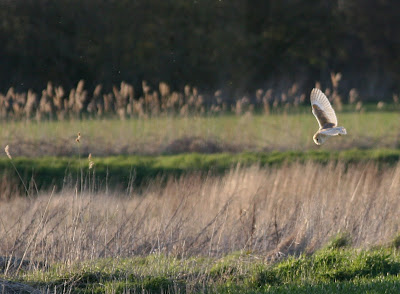 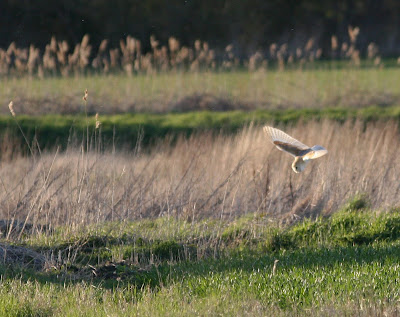