Couch to 500k for the Year of the Dove 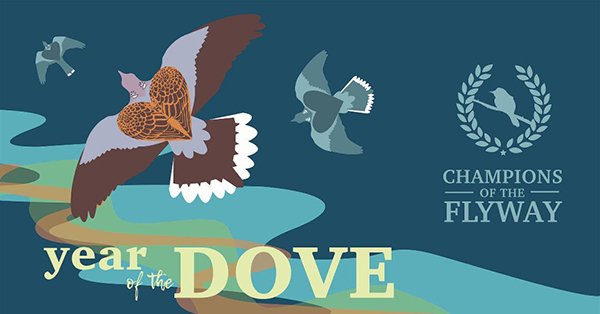 It's been a privilege and pleasure to be involved in Champions Of The Flyway - the international conservation campaign which fundraises for and spotlights projects to save migratory birds, especially from illegal hunting - for some years now. Last year's campaign for Steppe Eagles was heavily disrupted by a certain very quickly developing global plague, which swung a wrecking ball through the campaign's bird race climax at the end of March - but with a little help from our many, many friends in the worldwide birding community, it turned out to be a silver lining in some respects, and an opportunity to adapt and diversify; the campaign was a huge success anyway - if we couldn't come together physically, then nothing could stop us coming together virtually. 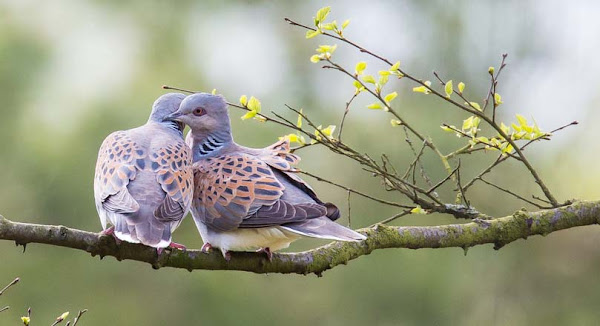 So to this year, and in this uncertain, still-not-yet-post-pandemic world, it would've been easy to stand down; instead, it's a double-length, double-trouble Champions campaign, stretching from May '21 to May '22, focused specifically on helping to reverse the fortunes of the perilously endangered (European) Turtle Dove.
COTF '21-'22  - The Year Of The Dove brings together not one but four recipient Birdlife partners (Malta, Greece, Turkey and Cyprus) in a multi-pronged campaign, involving campaigning and lobbying decision makers, exposing and spotlighting the Turtle Dove's plight across the flyway, and raising vital funds for a variety of co-ordinated, on-the-ground projects.
More on all this to follow (and you can visit the website here), but Champions wouldn't be Champions without raising those vital funds that make all the difference for small, cash-strapped NGOs desperately and passionately trying to turn the tide in their respective backyards. In the coming weeks and months, fundraising initiatives and campaigns will pick up pace; but for me personally, it's already started (albeit in a deliberately quiet, under-the-radar fashion to begin with).

Inspired by the legend Jonny Rankin and his wonderful Dove Step efforts, I decided this was the year to set myself a physical challenge. Now I should say that, as an out-of-shape (almost) 50 year-old with osteoarthritis, asthma and zero previous when it comes to a commitment to exercise, I'm about as far from Jonny and indeed pretty much anyone in decent shape as you can get. But, recently, I've got into running - and it's been a quiet revelation. 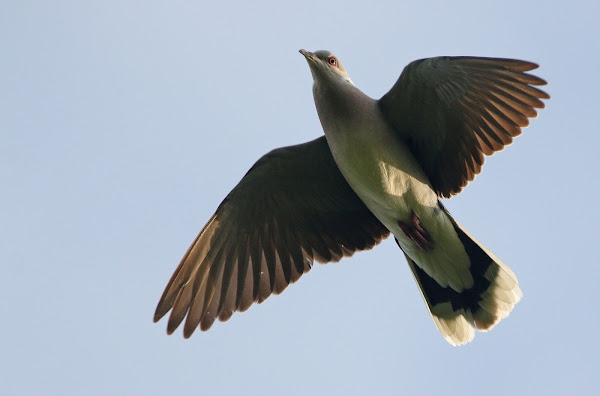 Initially as a Couch-to-5K struggle in response to unhealthy cholesterol levels (blame the genes), and latterly as a challenging and (whisper it) even sometimes-pleasurable way to improve and maintain my physical and mental health, I'm at the point where - if and when my joints don't get the better of me - I'm running regularly, maintaining a monthly regime, and enjoying the buzz that comes from it (even if it's a huge drag sometimes). 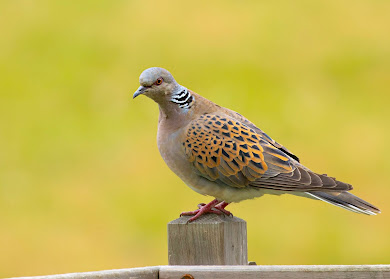 So, for twelve months, I'm going one step further by setting myself a specific goal and fundraising my way to the finish line: 500km in the Year Of The Dove. It doesn't sound like much, especially if you're in decent shape and unfazed by such numbers, but for me it's a big deal. In the previous twelve months(my first full year of running), I managed 320km, which in itself was a big deal, and not something I'd necessarily expect to 'beat'; but, with the guilt, inspiration and responsibility that comes from publicy committing to a target for a brilliant cause - 500km it is.
I'm hoping that guilt, inspiration and responsibility will drive me on through the challenging months ahead - I started in April, and to be honest, running in the spring and summer (with generally better conditions, more time and longer days) is a lot less punishing than autumn and winter... I run (mostly) on the beach here in Filey Bay on the Yorkshire coast, and braving the elements (often in semi-darkness) isn't quite as, er, pleasant as a calm summer's morning - but if I know I'm being virtually cheered on and raising cash for the doves? I reckon I can do it. 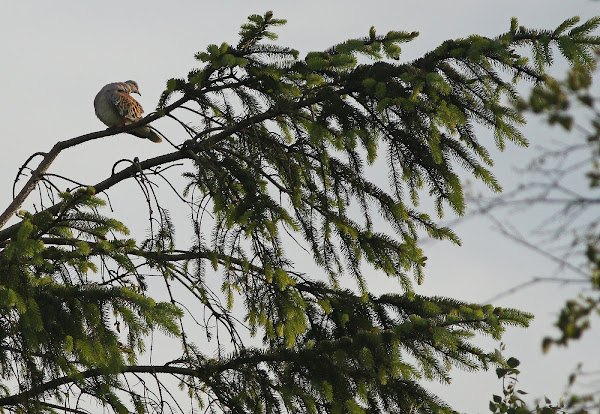 So, friends, I need your help. Distance-wise I'm almost halfway there - just over 200km as of early September - but this is where it gets sticky; every penny donated - 100% of which goes straight to helping fund incredible projects on the ground to help save Turtle Doves, from community engagement, to lobbying, satellite tagging, direct action, research and much more - will help push me that little bit further towards the 500km finish line.
Thanks ;-)
Donating only takes a few seconds - click here: Just Giving - 500km for the Year of the Dove
Follow my progress on Facebook here and Twitter here
Follow the #YearOfTheDove campaign on Twitter here and Facebook here
Thanks to Richard Bennett and Nathaniel Dargue for great photos, and Jo Ruth for classy logos!
Posted by Mark James Pearson at 11:47