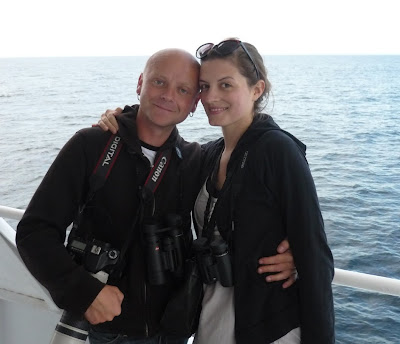 And so to Gloucester, a slightly beaten-up, faded fishing port up in the state's north-east corner. It's a town I'd had the pleasure of visiting earlier in the year, in very different conditions and for very different wildlife (see here and here); hard to imagine a starker contrast, not least in temperature.

Our day was unseasonably hot, sunny and with a gentle easterly, perfect for the afternoon trip out onto the Stellwagen Bank; a little different from the last whale watch the three of us took together - out of Boston on October 2008 - which was memorably freezing and as choppy as hell (but with close Humpbacks for company). This time, Humpbacks were a little more reticent, but the Fin was fantastically close.

An excellently guided, well organised pelagic, with a full five hours out on the Atlantic; with much effort, no less than three species of whale were found - Fin, Minke and Humpback - a magical experience. 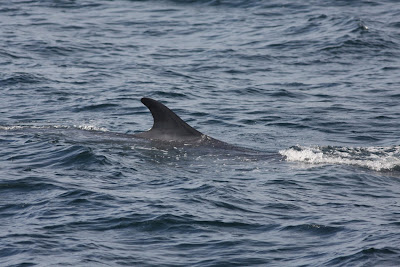 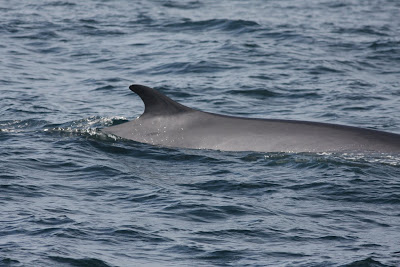 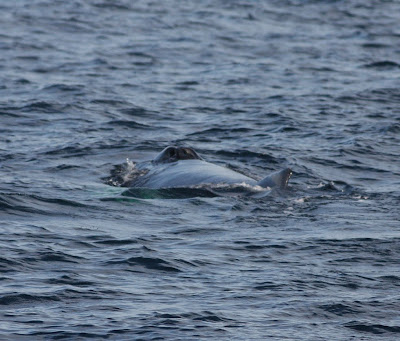 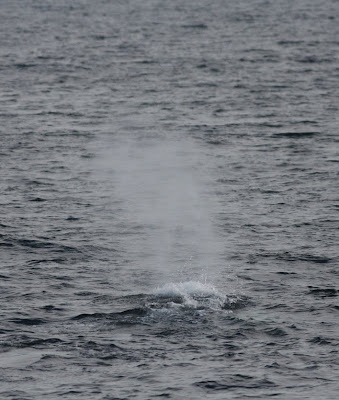 The birds were perhaps modest in comparison (not that it mattered), but highlights included a single Bonaparte's Gull, a single Northern Fulmar, six Gannets, 45+ Common Eiders, about 25 Great Shearwaters (several of which came close to the boat), and a Semipalmated Plover, many, many miles out, alongside us for a minute or so before heading out due east. Next stop St. Agnes? You and me both. 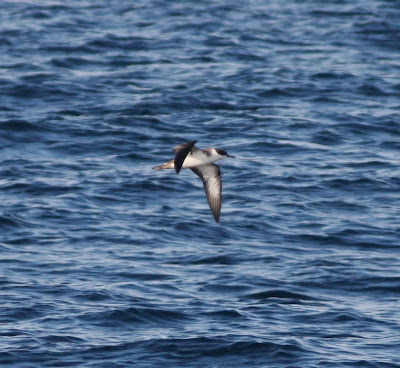 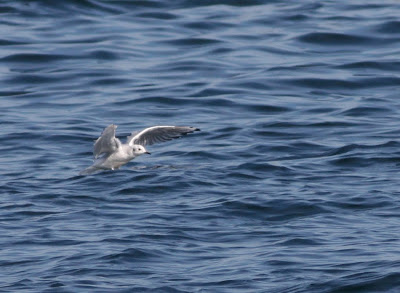 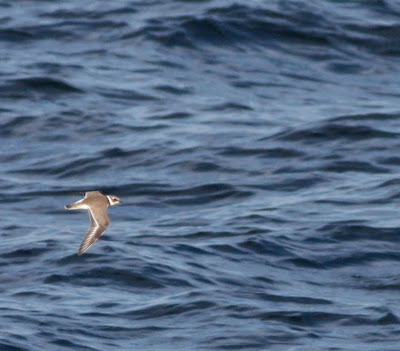