Almost effortless, wholly gratuitous, and well worth it. When the news came through of a Crag Martin down the road at Flamborough on Friday I was otherwise engaged with dear (non-birding) friends - who'd driven all the way up from the south-west and were leaving in the afternoon - so a dirty twitch wasn't even worth a passing thought; and when it appeared to have left the building a couple of hours later, that seemed to be that with no harm done. 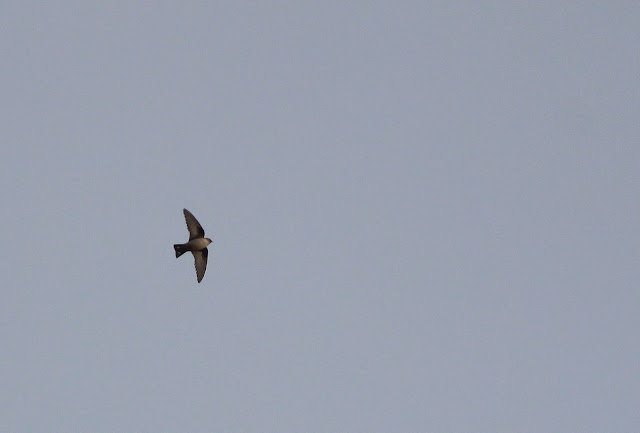 Friends on their way but with new ones having just arrived (our place often turns into a free B&B during the holidays, and is all the better for it), news of the bird having reappeared on the other side of the Head mid-afternoon was a little stickier; worth a hit and run, or asking for trouble? Thankfully comrade Dan made the decision for me, and was soon on his way from Scarborough via Filey after my excuses were made and accepted domestically. 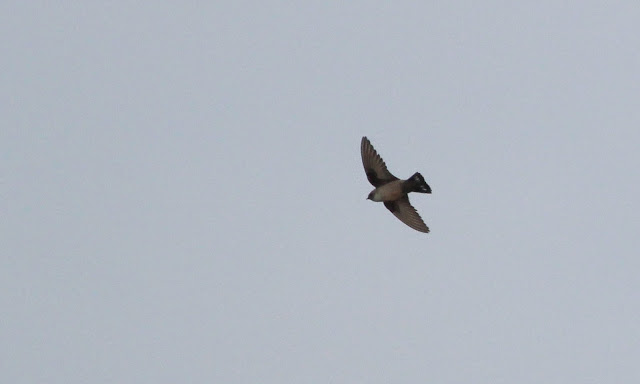 Twenty minutes later and with enough decent light to spare we were parking up on the cliff-top, and before we'd got out of the car, there it was, hawking around in front of us. We spent the next hour or so enjoying a wonderful performance, with the bird patrolling the slopes just below where we stood, and periodically materialising within a couple of metres of our increasingly wide eyes (provoking gasps and toddler-like squeals from the three or four of us enjoying the show). 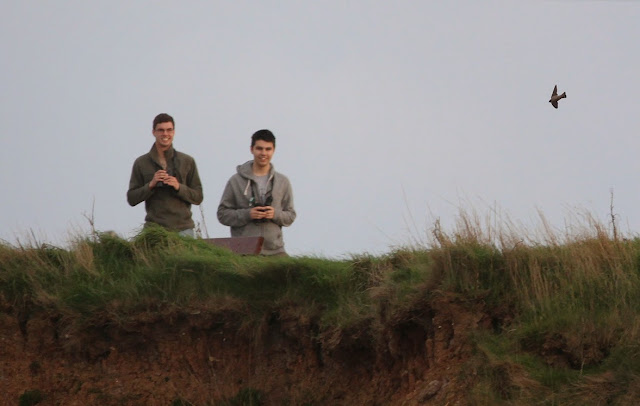 As regular readers may know I'm not predisposed to enjoying the twitching experience, for a variety of reasons - with no disrespect to those that do, it's just not my idea of a good time on anything more than the odd occasion - but this was far from the nightmare scenerio that has conjured fantasies of mass murder on numerous previous occasions. We did wonder if this might be down to the surprising and heartening presence of so many younger birders; either way, great to see the creaking and often repellent demographic significantly refreshed, and long may it continue. 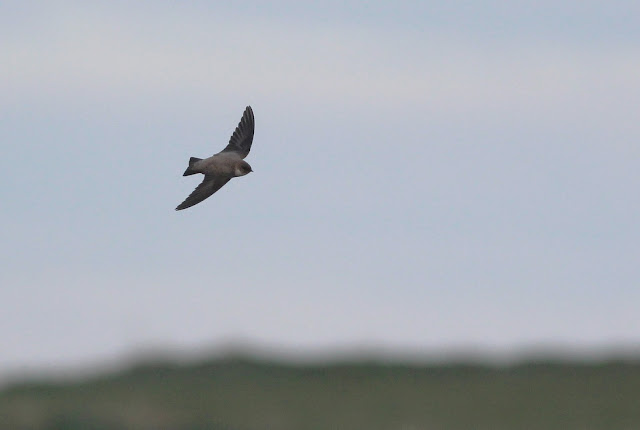 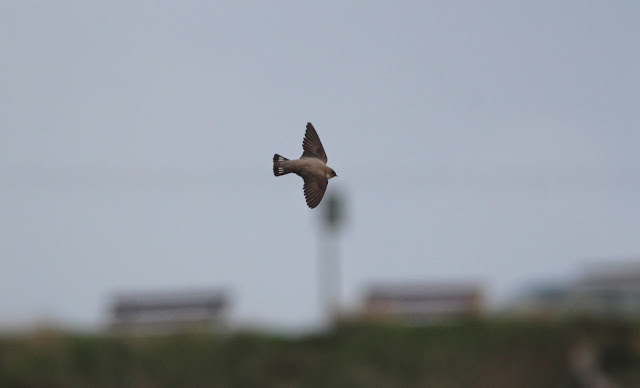 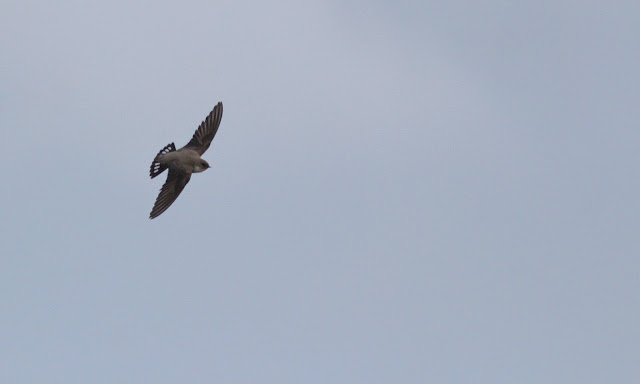 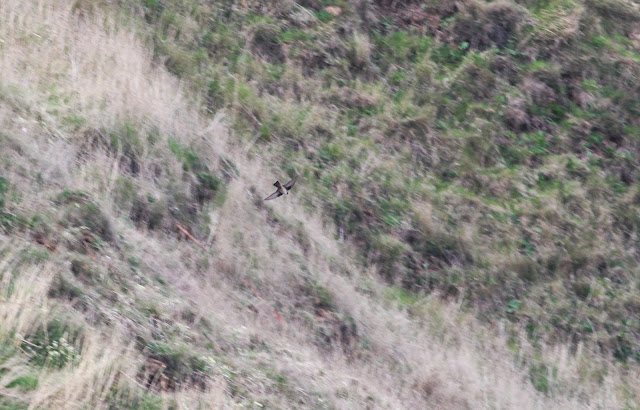 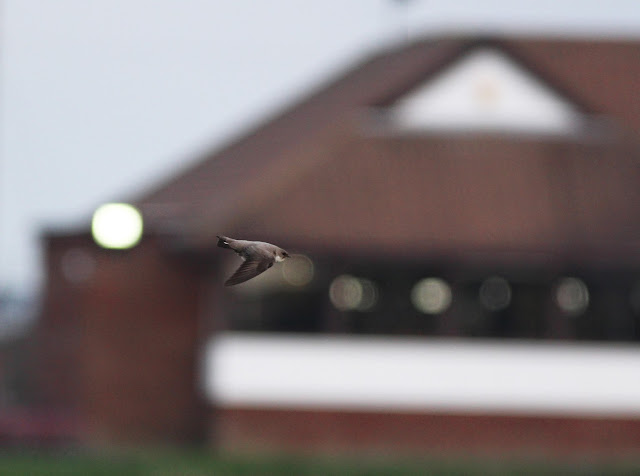 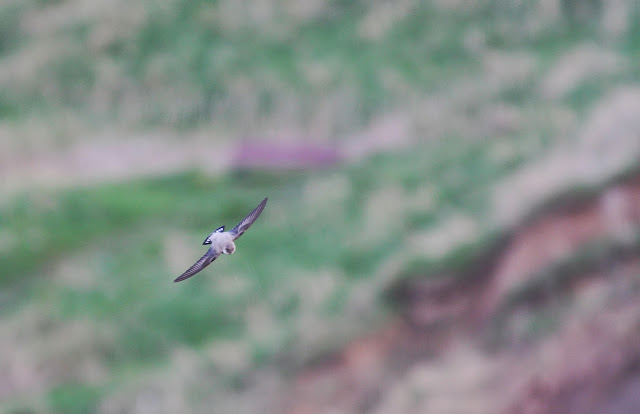 Posted by Mark James Pearson at 20:00