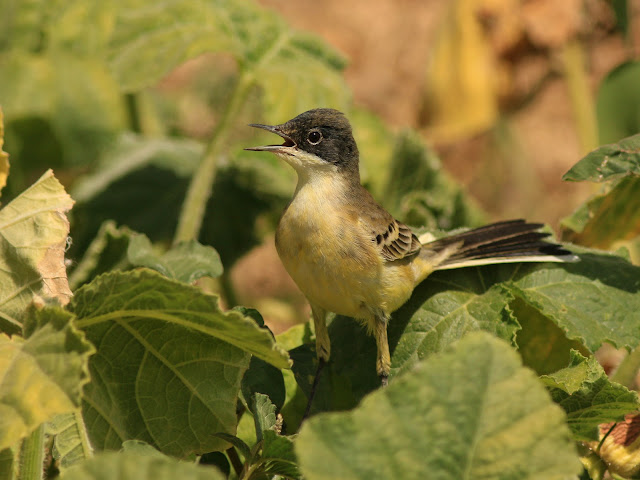 Well, I was warned. Yoav smiled knowingly when I told him I was looking forward to the flava wagtails in southern Israel during the Champions of the Flyway week in late March, before wishing me luck..... As with plenty of other challenging and/or charismatic species, I didn't get as much time as I'd have liked to study them (no matter - plenty more to go at for next time, then), but even with just a comparatively cursory glance they're a colourful, confusing and cracking mixed bag. 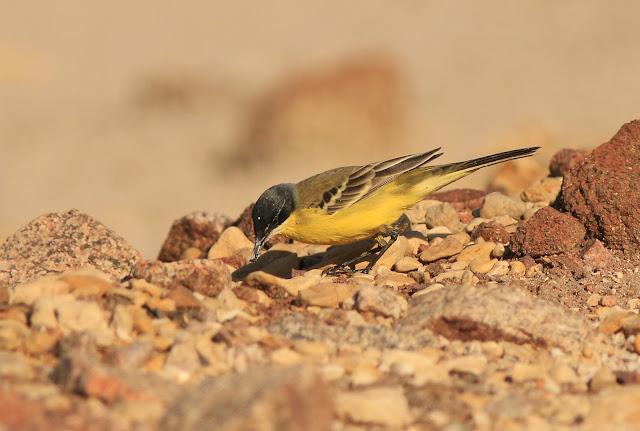 The dominant forms are Blue-headed flava and Black-headed feldegg, but it's rarely quite so straightforward and the gene flow between forms - and the variability within forms - made for some enjoyable faux-knowing beard-stroking. I have a lot of questions, among them - Why do so many male feldegg (incorporating superciliaris) show small amounts of pale/white feathering on the crown, (and how much is therefore 'acceptable' in feldegg)? How much variety is there in the head patterns of female feldegg, and do they really typically show a supercilium? How extensive can the dark 'gorget' markings be on immature male flava (there were at least several showing this feature)? Who wants to pay me to go back there and study them? 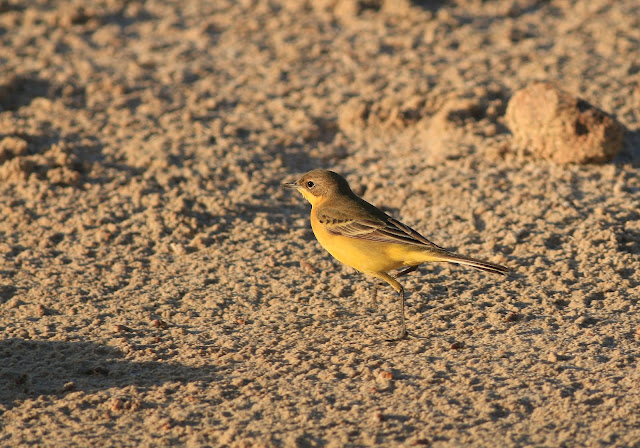 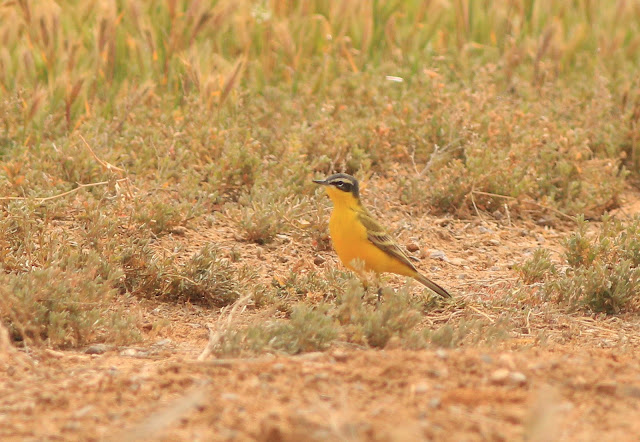 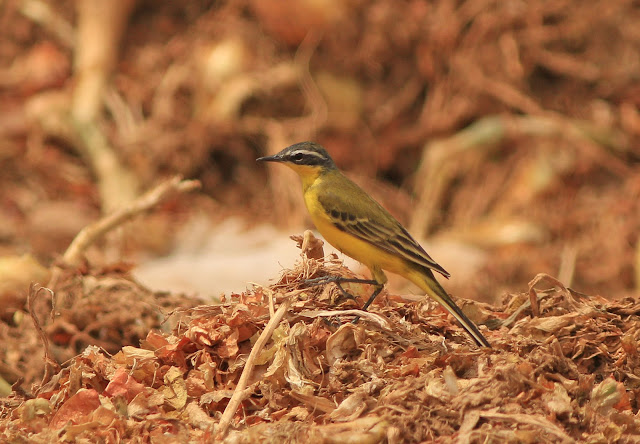 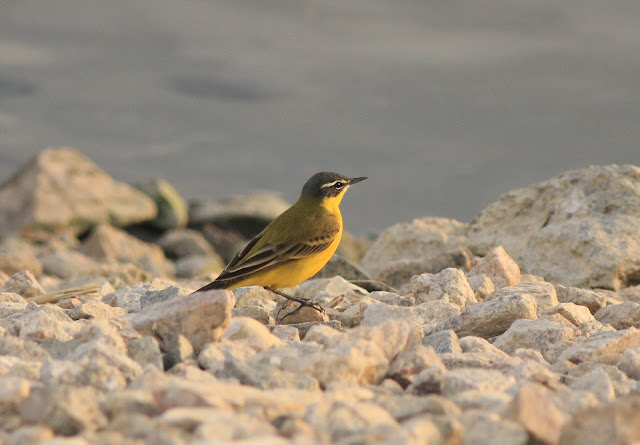 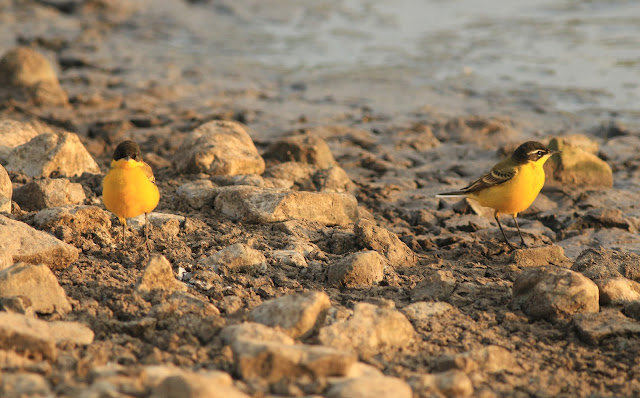 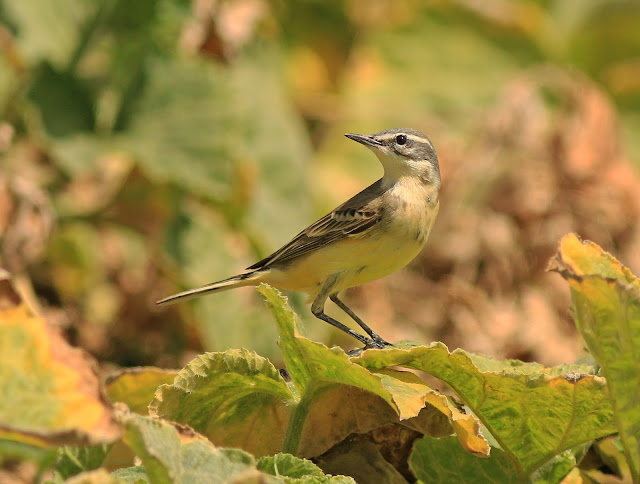 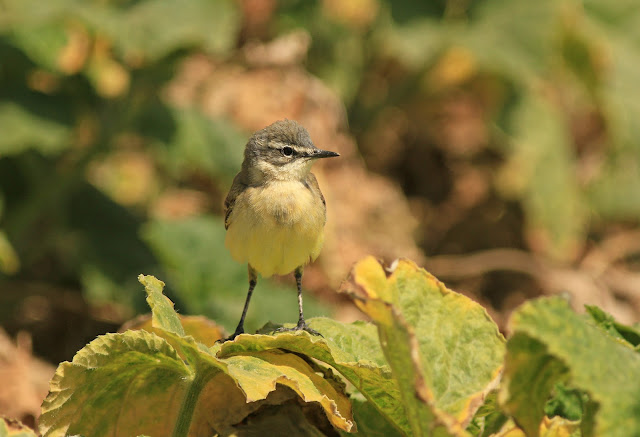 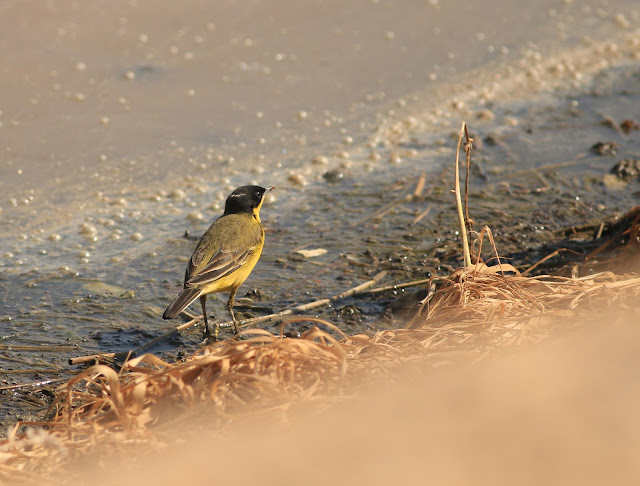 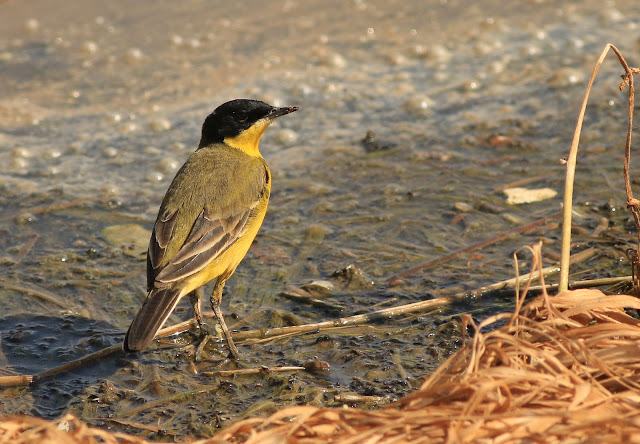 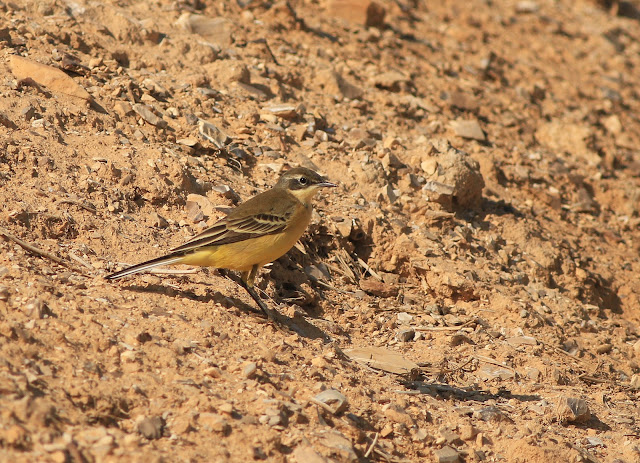 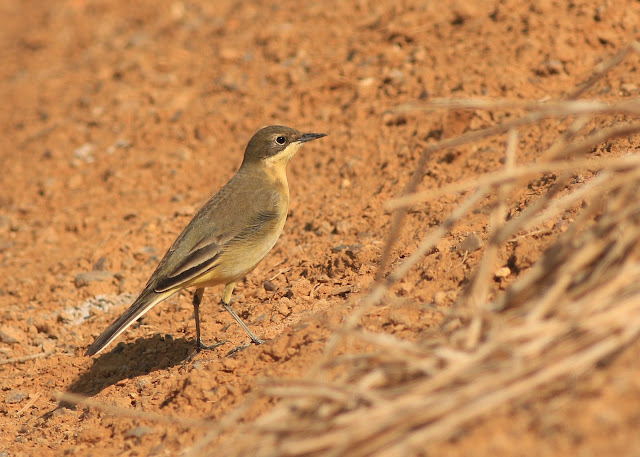 Posted by Mark James Pearson at 15:52