What a day.... I had the pleasure and privilege of leading a pelagic out of the painfully picturesque seaside town of Staithes, north of Whitby here on the North Yorkshire coast, on Friday, and it was one of those rare days when it all comes together. We had an enthusiastic, keen and fun bunch of eight clients from far and wide, and our goal was to hopefully combine the twin targets of quality seabirds and cetaceans - ideally, Minke Whales. 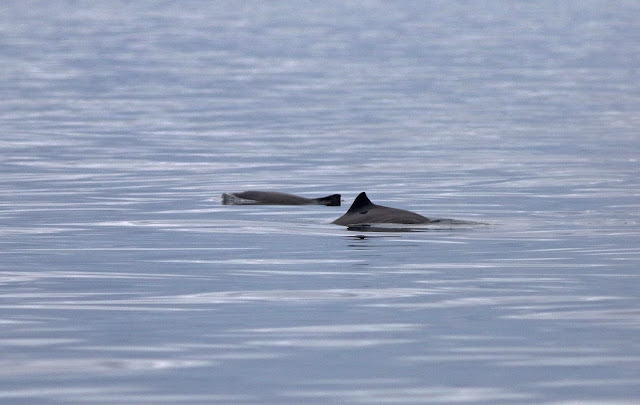 The Whitby / Staithes section of the coast can be good for Minkes in the summer and early autumn, although some years are better than others - and this season, they've been far less accommodating. Individuals have been well scattered off the Yorkshire coast in the last couple of weeks, and Ive been seeing them off Filey quite regularly (albeit at some distance), with other sites (including Bempton, Long Nab, Flamborough) also scoring; but scattered they have been, with little tendency to stay put in a reliable zone. So, as always, we promised nothing but hoped for a result.... 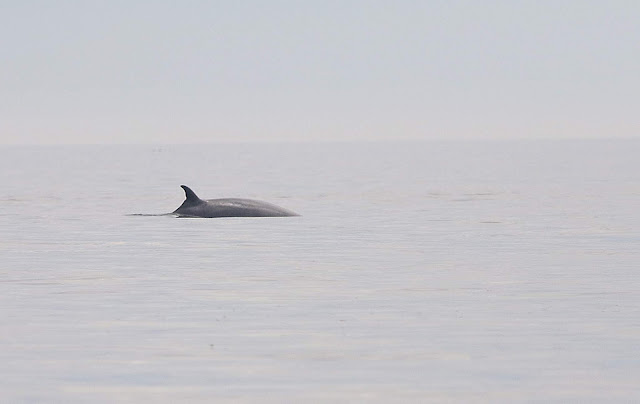 ... and what a result. Beautifully calm seas allowed lots of opportunities to enjoy multiple Harbour Porpoise (top picture) early on, and then better still, we scored a Minke within the first hour or so, with everyone getting good views as it surfaced several times before deep-diving and disappearing. With the pressure off, we spent the next few hours roaming the area, clocking plenty of decent birds (see following post), enjoying more and more porpoise, and experiencing some seriously dramatic conditions - from hot sunshine and barely a breath of wind to torrential thunderstorms and lightning striking not far (enough) away. 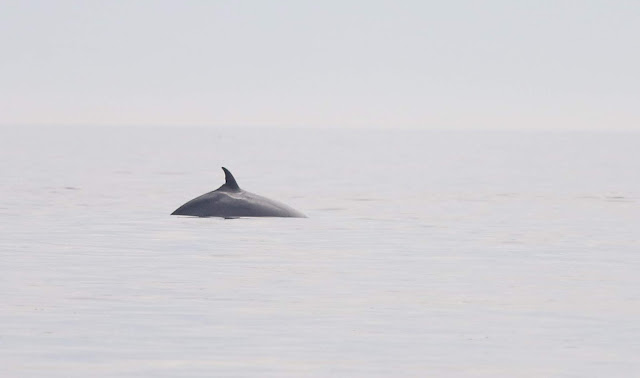 As we slowly made our way back up from Runswick Bay, way off in the distance a flicker of what might just be dolphins appeared, very briefly... despite already over-running our five- to six-hour schedule, action was unanimous and swift, and within minutes, we were in the thick of what turned out to be a pod of eight stunning, breath-taking and highly entertaining White-beaked Dolphins. For the next hour or more, they tag-teamed around us, alternately hunting and messing with us as we enjoyed ridiculous views of them all around (and under) the boat. Magical. 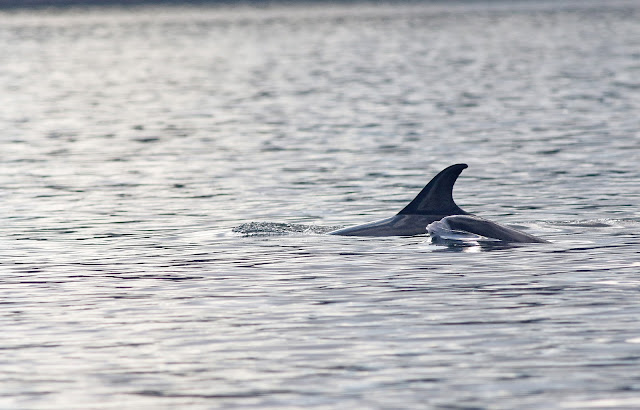 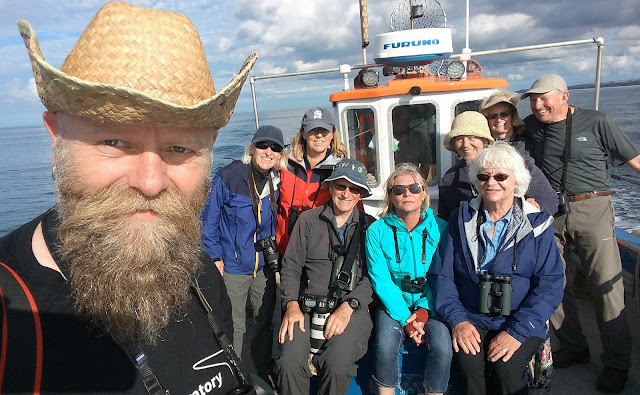 Just to finish things off nicely, another Minke appeared on our way back - this one much closer (in fact too close for the camera) - giving us the memorable vision of a whale and a pod of dolphins in the same field of view, just a few hundred metres off our beloved North Yorkshire coast. A full nine hours after climbing aboard, we disembarked back in the harbour as the sun went down, reflecting on a day I don't think any of us will forget in a hurry. 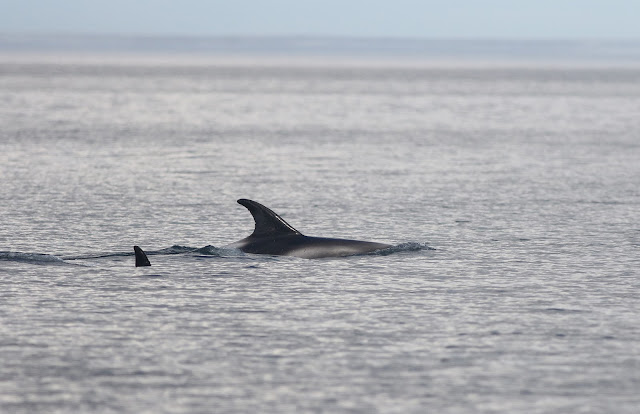 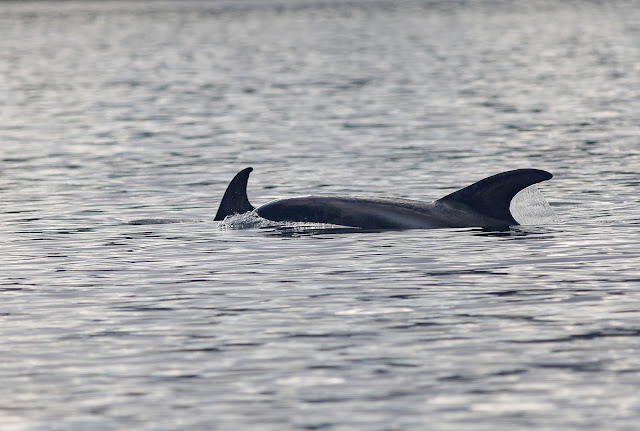 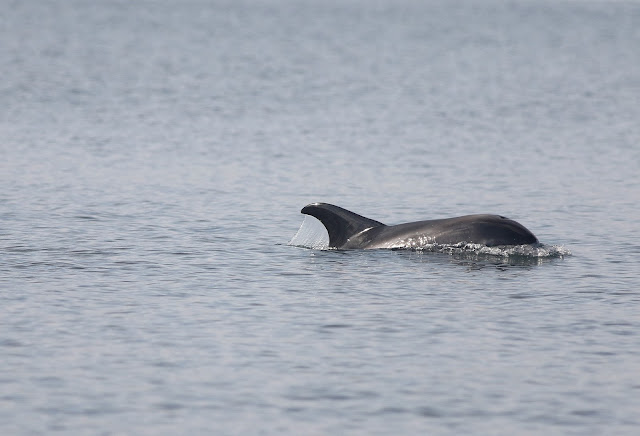 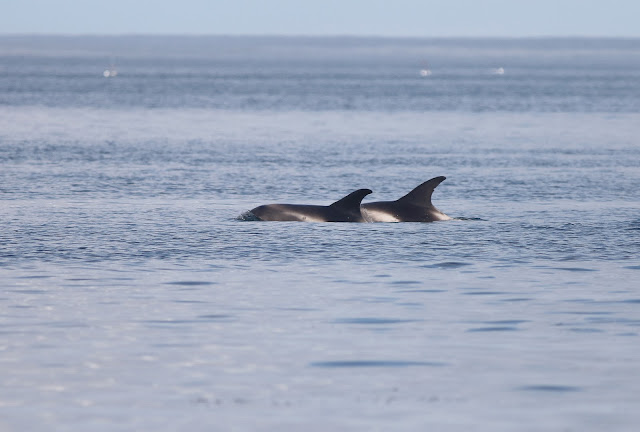 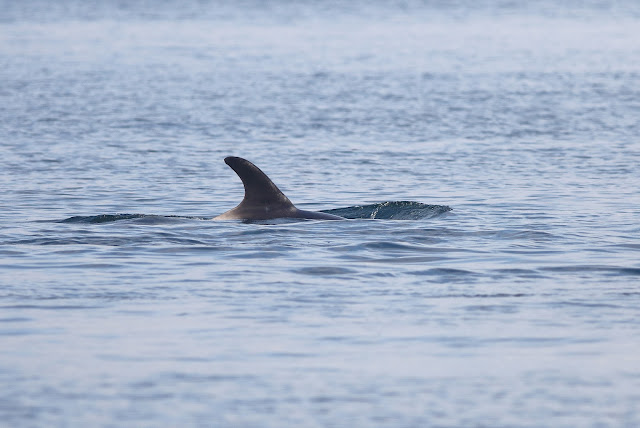 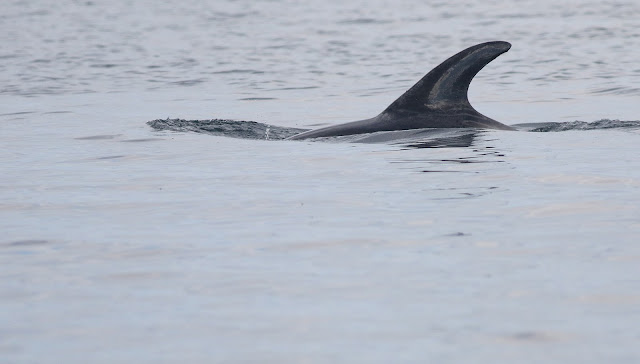 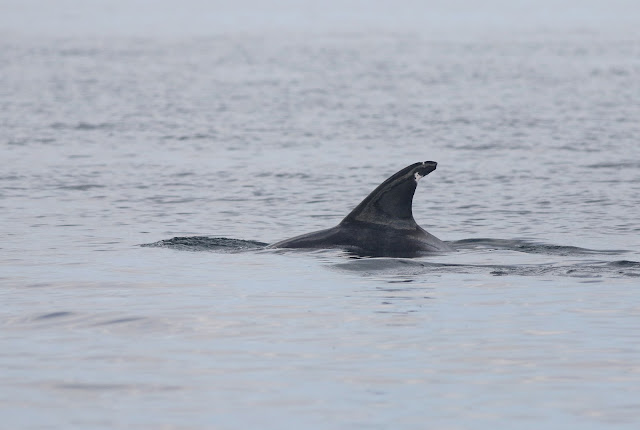 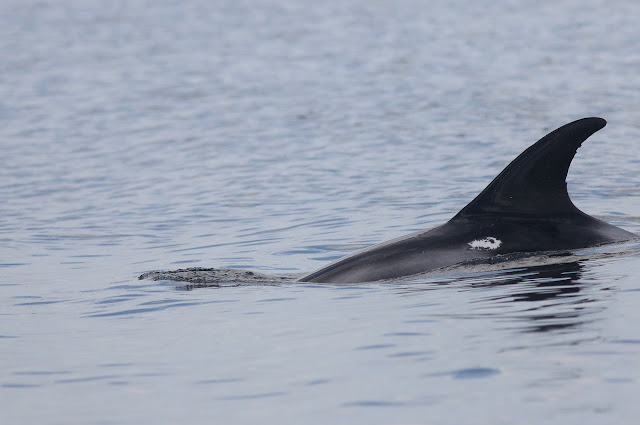 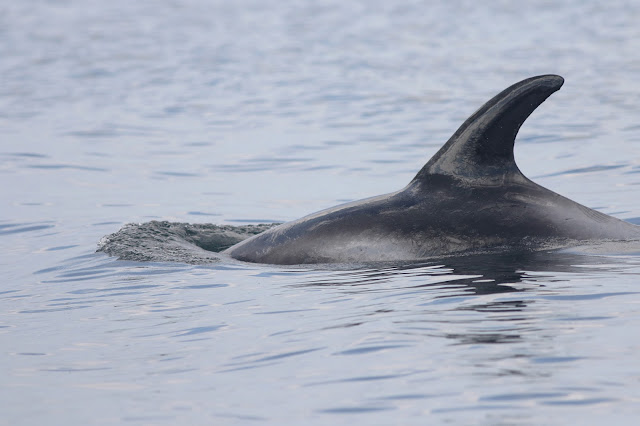 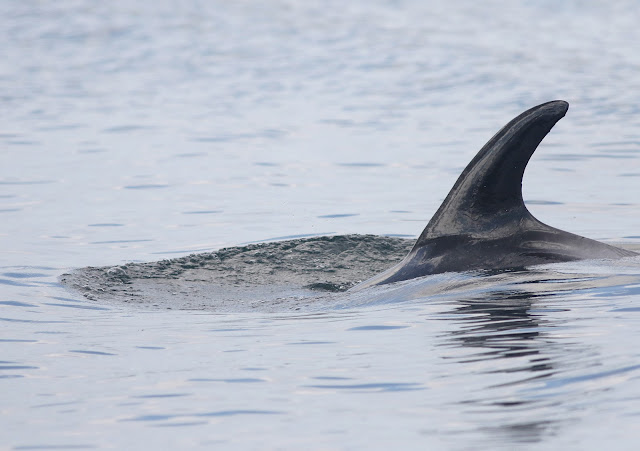 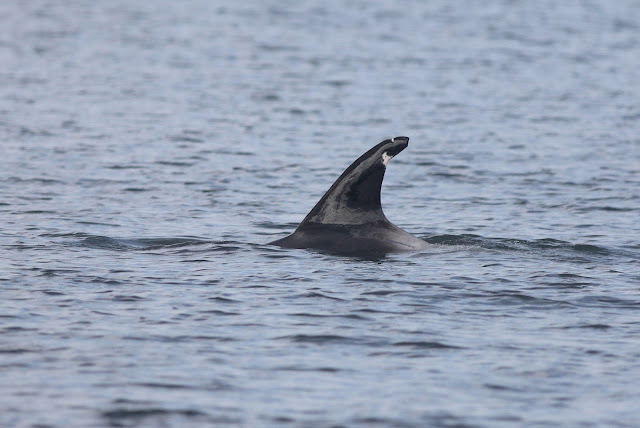 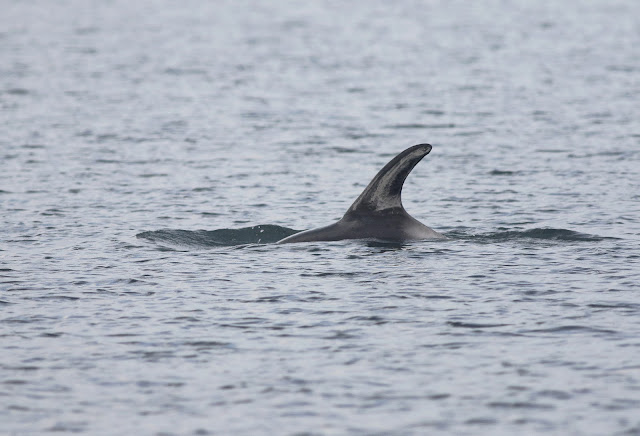 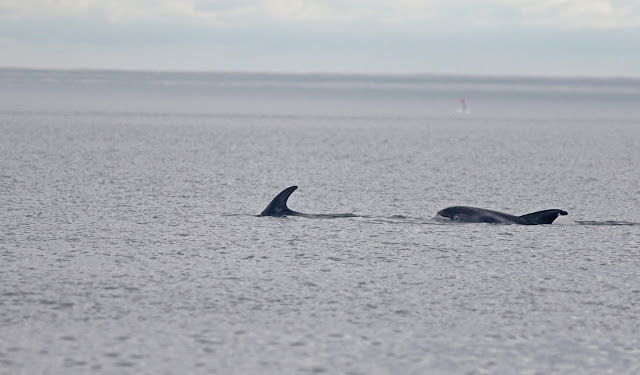 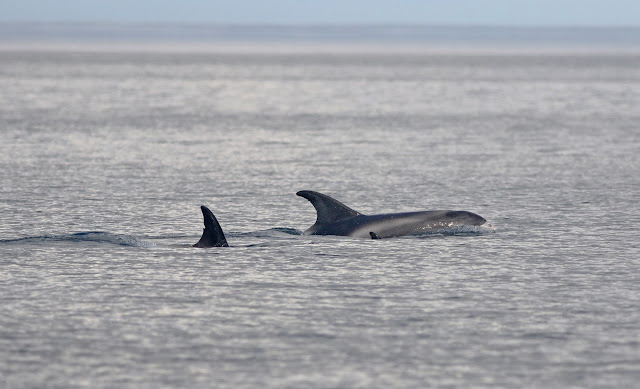 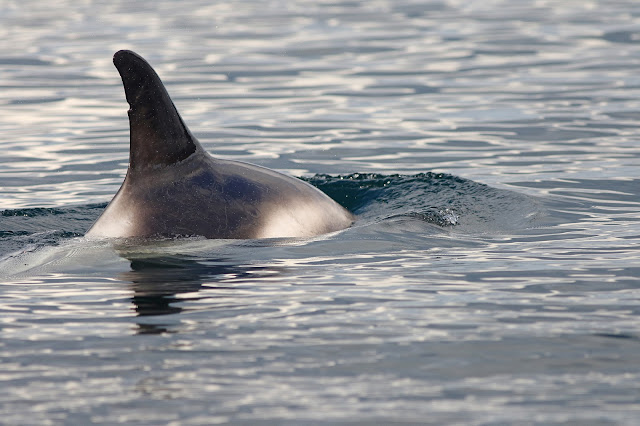 Posted by Mark James Pearson at 21:24