Seems like a long, long time ago already, but it's been just a few weeks since Amity and I spent a lovely, relaxing fortnight back in the States with the American family. Thanks to my wonderful in-laws Sally-Anne and Ed, we - their offspring, their partners, and their offspring - were invited to celebrate their 40th wedding anniversary in the same beautiful area of upstate New York where they'd spent their honeymoon four decades previously.


So the two of us, the two of them, brothers Lincoln and Ned, sister out-law Anna and neice Oona - augmented for a few days by Aunt Lisa and our dear, much-missed friends Kat and George, complete with little Indigo and the pack of hounds - had a memorably lovely time in the sticks and out of the loop.


The Catskills is a beautiful, lush, heavily wooded, mountainous region peppered with lovely little small-towns (villages by English standards) in upstate New York, and while there are intermittent signs of the kind of obscene wealth drained from the financial sewers of NYC that you would expect, for the most part it was reassuringly down-home, friendly and rough around the edges; even Woodstock, which I expected to be a tasteless theme park, was a pleasant place to kill an afternoon.


So it was all about the family (and all the better for it), and any bird and wildlife-related were always going to be bonus collateral. Being in such a rural and relatively wild area, however, wildlife was wonderfully hard to avoid, and we'd plenty of quality interactions with the birds and beasts in the woods. Of the former, time of year and vastness of habitat meant passerine action was always going to be by accident rather than design, and usually consisted of bumping into mobile feeding flocks - often from the comfort of the deck or exit track to the cabin.


A good selection of commoner species (including various warblers and a Yellow-breasted Chat) put in appearances, and every day brought something new; and as wide-eyed wow moments go, the spectacle of more than twenty Common Nighthawks ghosting around us at dusk one evening while we had a cook-out was hard to beat ..... 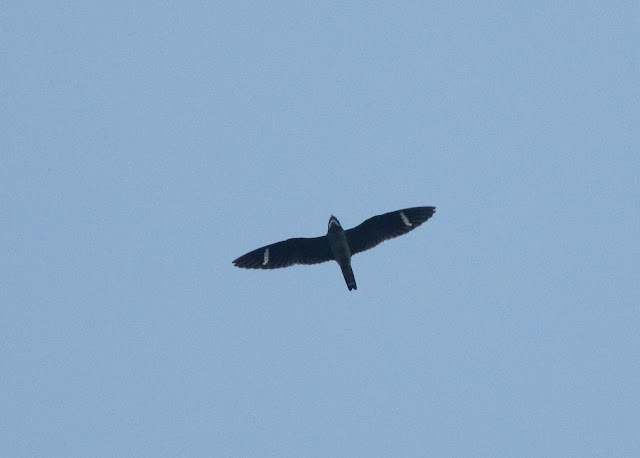 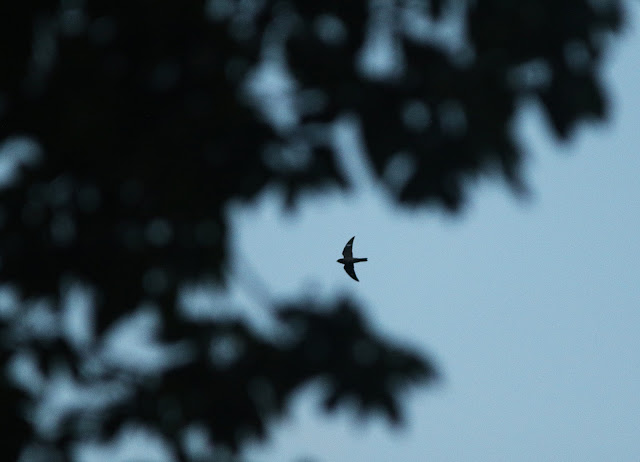 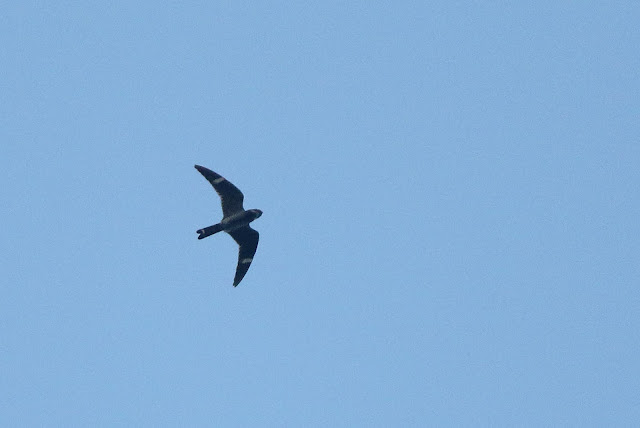 Posted by Mark James Pearson at 14:08