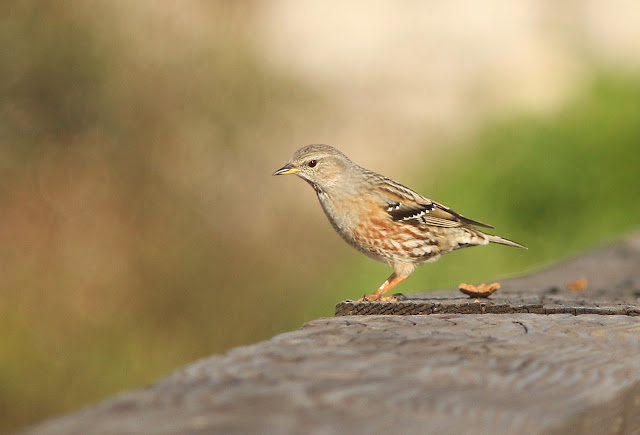 There were two target species for our half-day trip to Les Baux, Wallcreeper and Alpine Accentor, and after nailing the first in some style during our first hour there (see last post) and a subsequent wander around the painfully picturesque, winding alleys of the settlement, I paid my 8.50 euros and went up to the medieval castle in search of the latter. 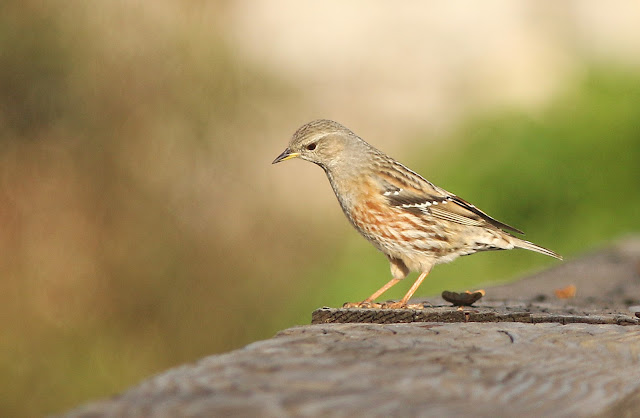 It took a while, and as the place got progressively busier with tourists, I was almost resigned to missing out on a close encounter - but after wandering up on the higher battlements and look-outs with only very fleeting success, I meandered around the (busier) central open courtyard. 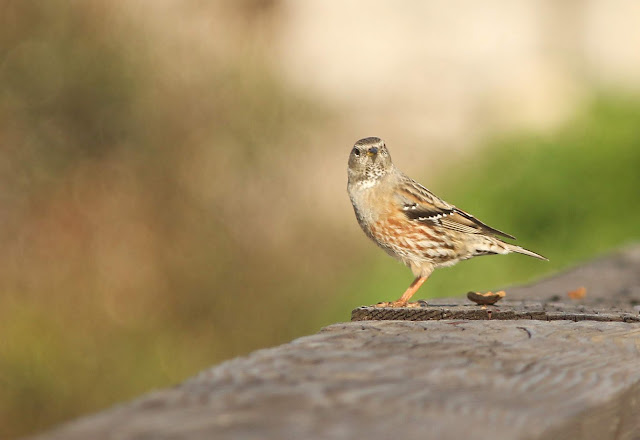 Distracted by a particularly beautiful male Black Redstart (more of him to follow), the distinctive, Snow-Bunting-in-a-lower-key trill of an Accentor made me look up to see one circling overhead a couple of times - and then land right in front of me. 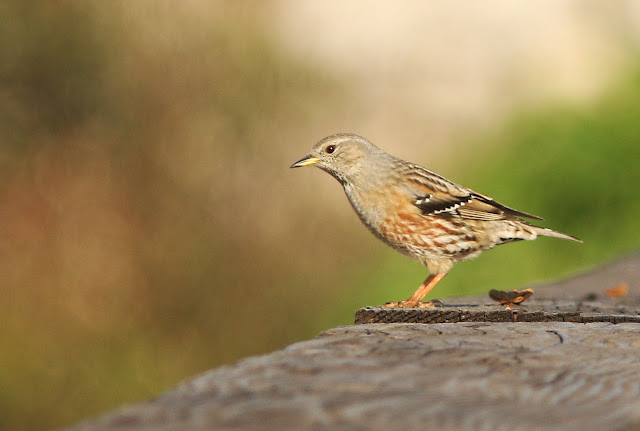 Crippling close views followed before the AA exited south (via a brief pause on the battlement with the flag, see below), leaving me feeling very lucky to have had such memorable run-ins with both my target birds. 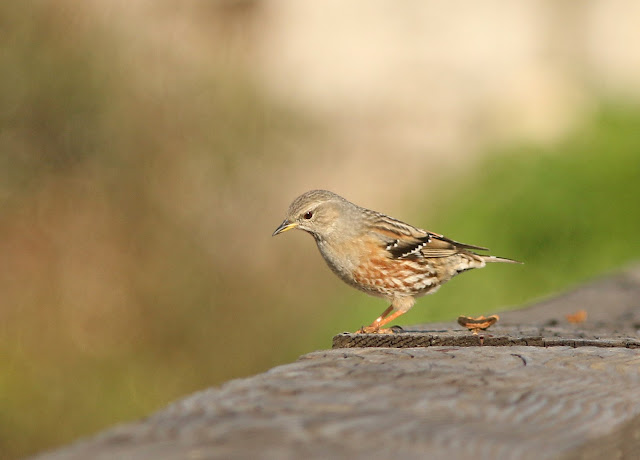 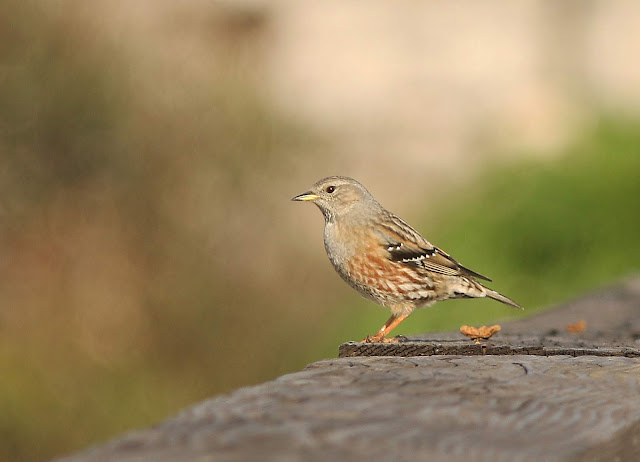 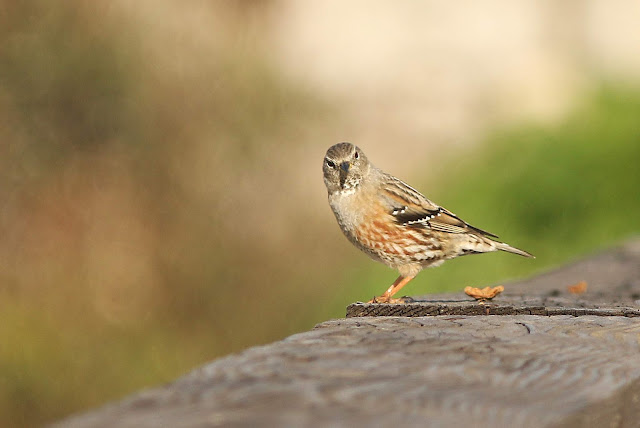 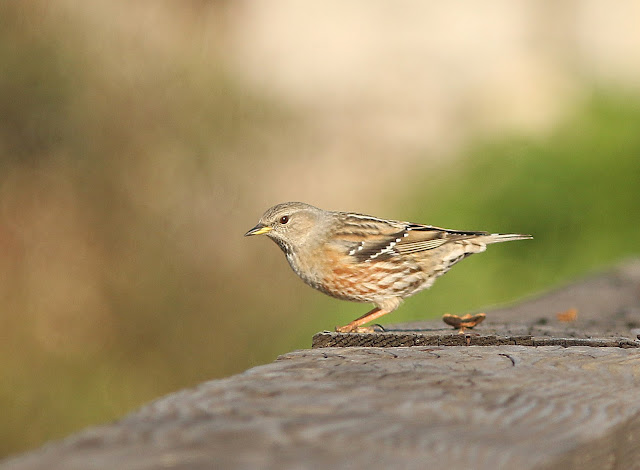 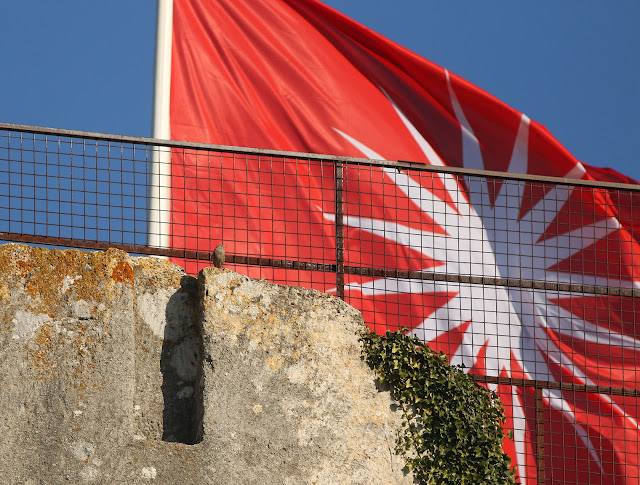 Posted by Mark James Pearson at 08:28