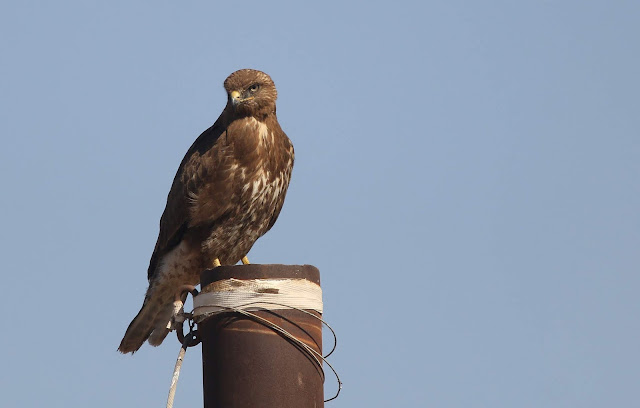 With Champions sadly but victoriously in the rear view mirror, it was time to focus on my comms and digital media role for the International Bird Observatories Conference for the next four days. Before then, we'd a few hours before changing hotels, and so we took a drive up into the Eilat mountains - 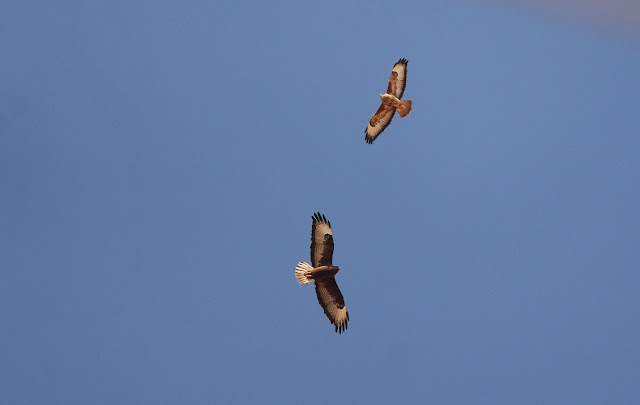 - a stark, barren, beautiful landscape rising up as soon as you hit the road leading south-west out of town, we took in the views before spending a while at the raptor viewpoint, where we enjoyed a decent trickle of Steppe Buzzard and Steppe Eagle migration, as well as White-crowned Wheatear and Desert Lark hopping around by our feet. 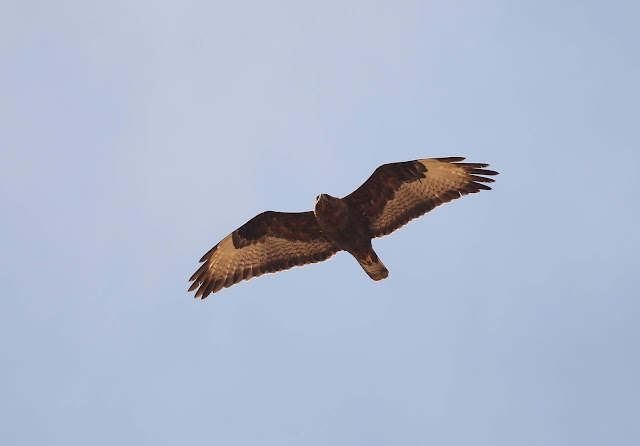 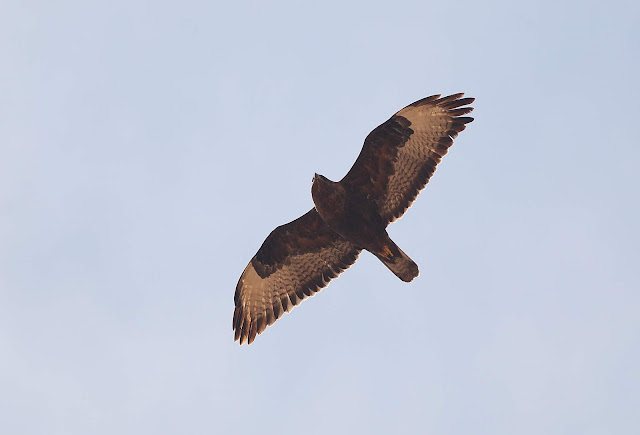 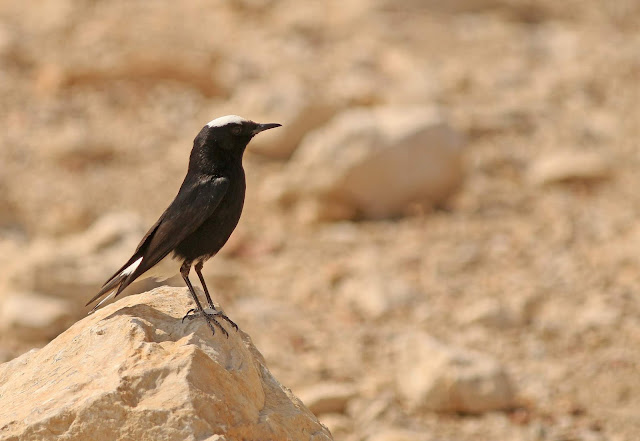 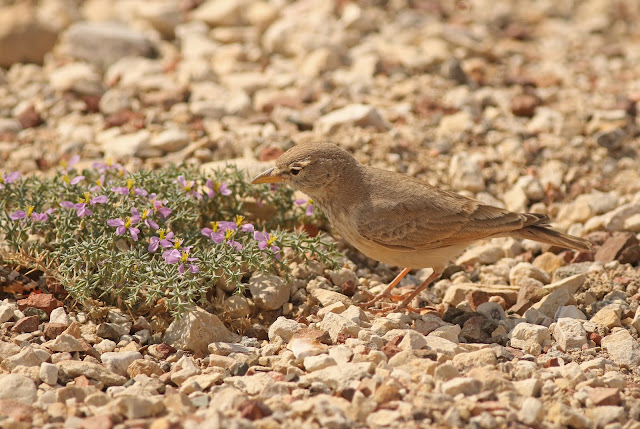 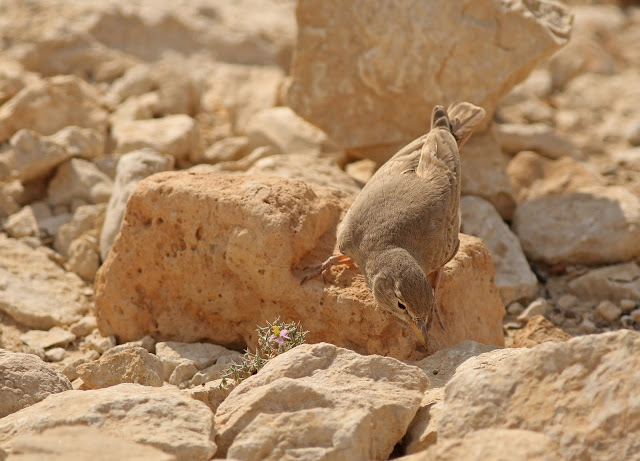 Back into town and over the canal between North Beach and the IBRCE, where an excellent assemblage of waders had gathered, including lots of the commoner sandpipers and a Temminck's Stint - and where, for a dramatic 10 minutes, we were treated to one of those classic out-of-nowhere Eilat raptor pulses - Egyptian Vulture, Short-toed, Booted and three Steppe Eagles, 60 Steppe Buzzards, 20 Black Kites, Lesser Kestrels and a Marsh Harrier. 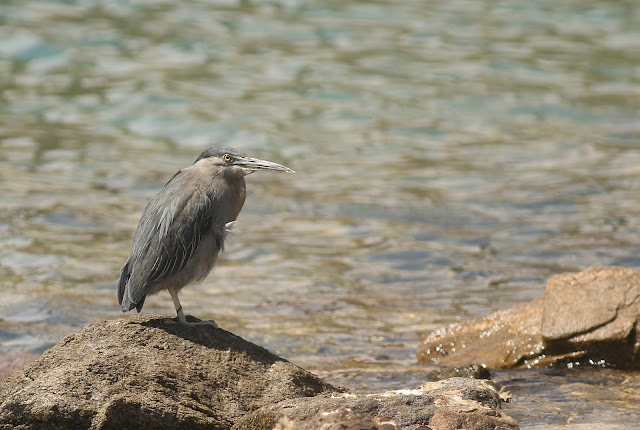 Sadly time was running out, and I headed back to North Beach to cover the first event of IBOC, a huge beach (and land) clean in collaboration with World Migratory Bird Day, involving various partners and a lot of very enthusiastic schoolkids - who timed their arrival at the sorting point perfectly with the arrival of a Striated Heron, which pitched up on the rocks just metres away and allowed everyone a closer look.... 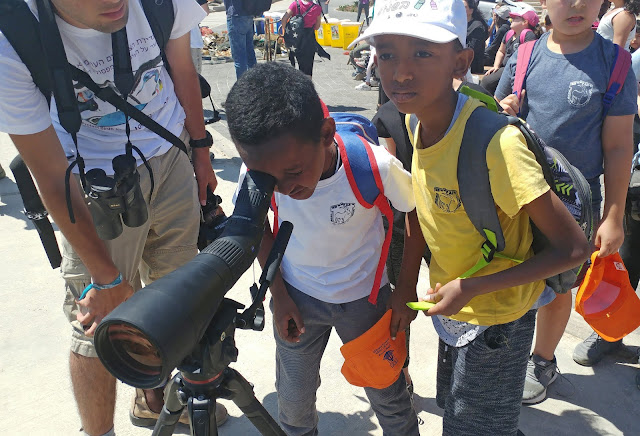 From there to the IBOC hotel at the southern end of town, and a reunion with many good friends from around the world...

Posted by Mark James Pearson at 09:02