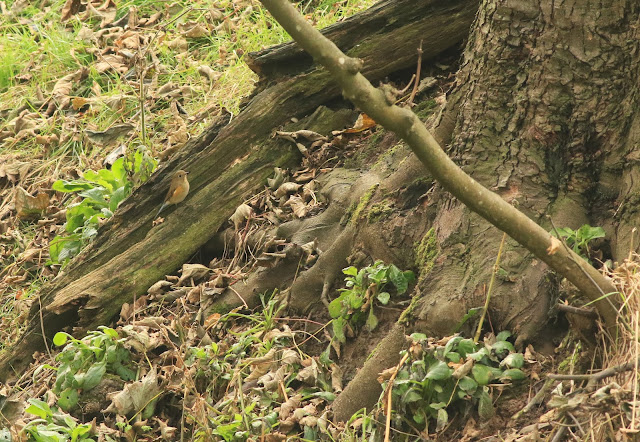 Spoiler alert - annoying, privileged bleating to follow, for which I apologise with a  dismissive shrug (this is my little corner for birding indulgences after all). So we should've been on Shetland for the last ten days (actually 27th-7th, when it all really kicked off), specifically Unst, specifically a perfect cottage almost as far north as you can go in the British Isles; a return for the Terriers to this birding paradise that promised much last year, and - without going into too much painful detail - emphatically, overwhelmingly delivered this year. 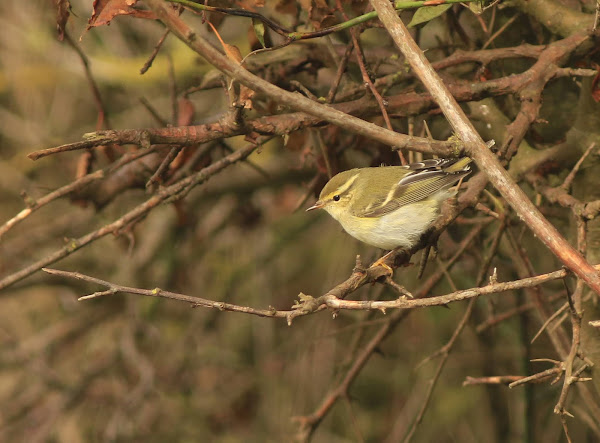 If we'd have been there, we'd have been tripping over dream birds, fulfilling lifelong ambitions, and gasping at our perfect timing - a barrage of avian gems at our feet in the most iconic and fitting of landscapes.

But we're not. Following the advice of, and out of respect for, a section of the local community, we grudgingly opted to cancel this year's trip; hard enough with everything else going on, but the daily and latterly hourly dose of salt rubbed into the wounds by perfect weather systems and perfect birds over these past days has been, well... character-building. Just to add plenty of insult to injury, it seems as though most the UK birding scene descended on the islands anyway chasing ticks and treats, meaning our social media feeds have resembled a constant, Dante-esque loop of the 'let's take a look at what you could've won' nose-rubbing at the end of Bullseye.  We even had to cancel our Plan B, which was a holiday cottage on the Northumberland coast opposite Lindisfarne - again, steering clear of the gory details, that would've been a very productive substitute - but alas, also not to be because of virus concerns. 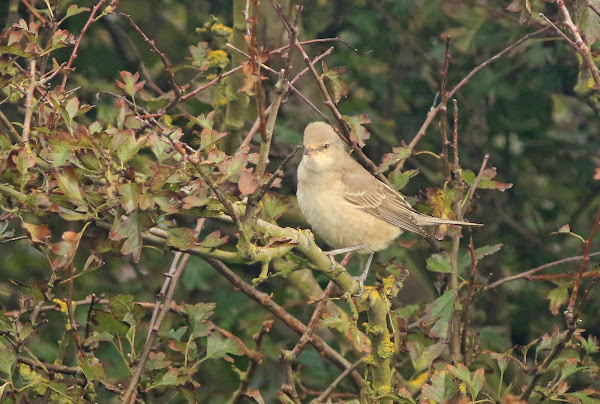 After various other trips going down the swanny this year and with various other issues to deal with, Shetland very much represented an escape hatch, however brief, and a chance to momentarily forget the shitstorm we're all working through these days. Whether we'll make it to Unst again, who knows, but it would seem unlikely - trying somewhere new rather than trying to claw back what was a clearly exceptional ten days this year is probably a more positive and enjoyable route to go down.

So yes, I know, there are much worse places to be stuck, I'm very lucky to live here, and I do indeed appreciate all that, as regular readers will know. In that spirit, I birded pretty much constantly over these last ten days, hoping that karma might deliver a special something to make for a happy ending; sadly, karma had other ideas, but there was lots of enjoyable birding to be had, a few highlights of which are posted here. 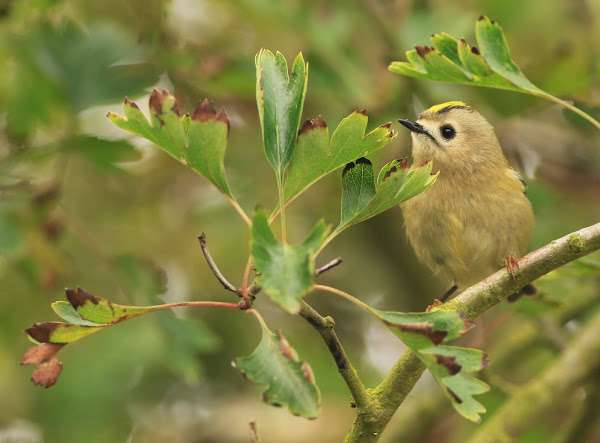 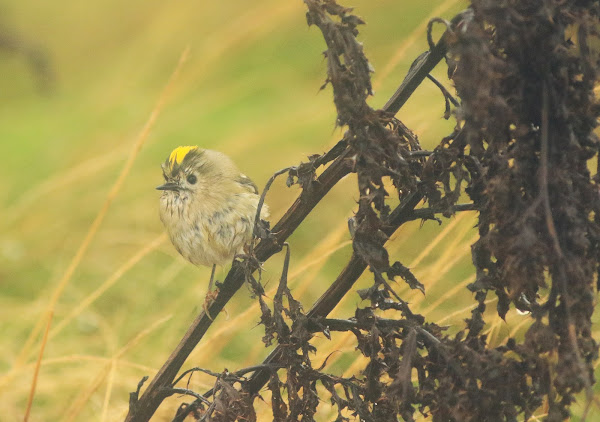 Here's to a safe, healthy and happy rest-of-autumn.

Posted by Mark James Pearson at 18:25