Bird of the Week #2 - Peregrine 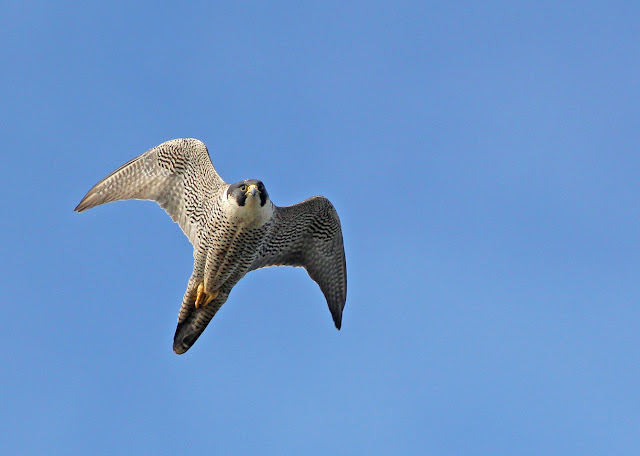 Peregrines - hard to beat, wherever I've lived and/or birded. All the photos shown are of local birds (both adults and juveniles), and most are from a local territory that has produced plenty of offspring in recent years; it's a pleasure to have them so close, and they're even an increasingly regular sight from where a sit, with birds hunting pigeons and other potential prey over the midde of town. 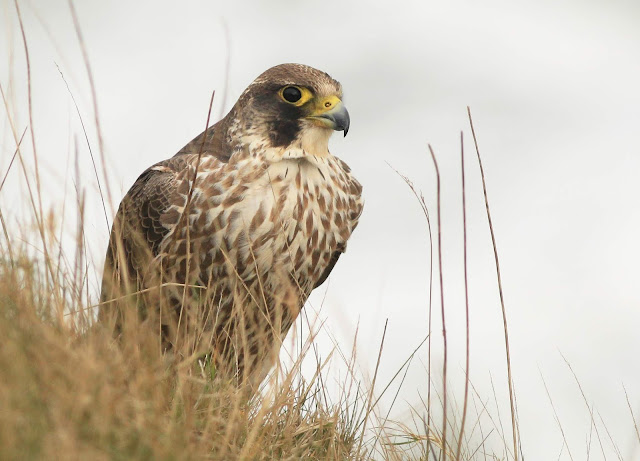 After decades of perecution and poisoning, Peregrines have recovered - to a degree - and are now a special part of many an urban avifauna (my old hometown of London hosting a particularly high density of territories); but the persecution continues, especially across those swathes of the country where the grousemoor and the gun rule. 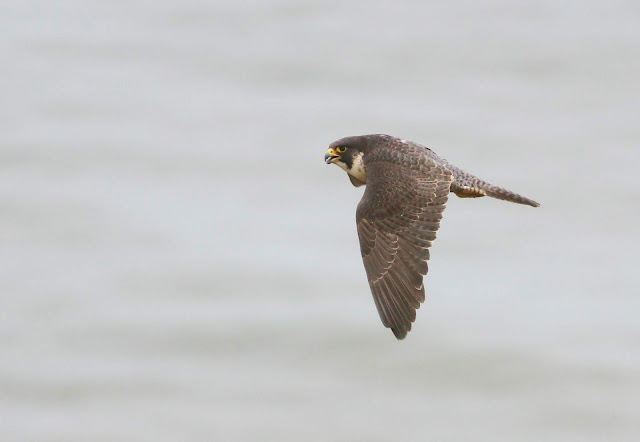 But locally, I'm happy to say wherever there are sea-cliffs, there are Peregrines, and the world is all the better for them. 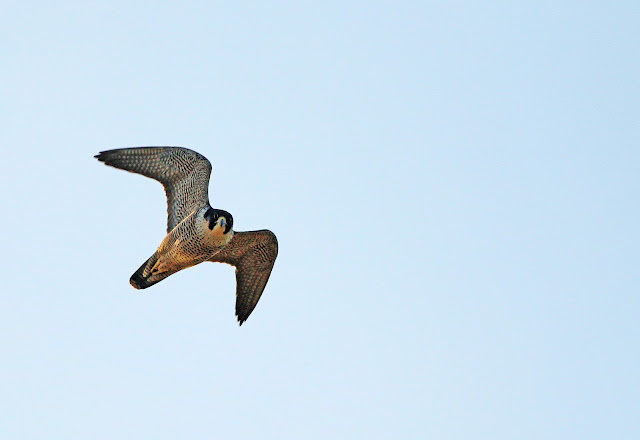 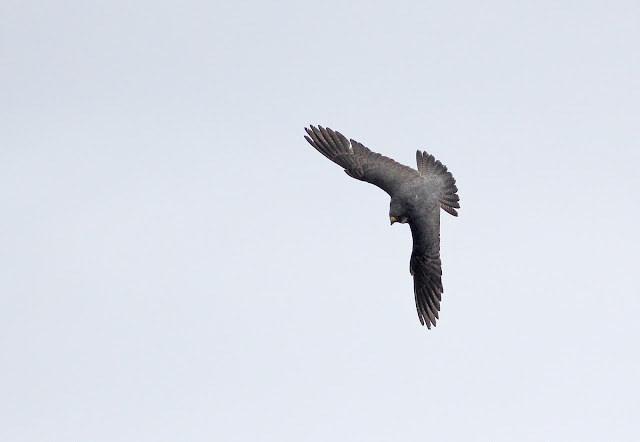 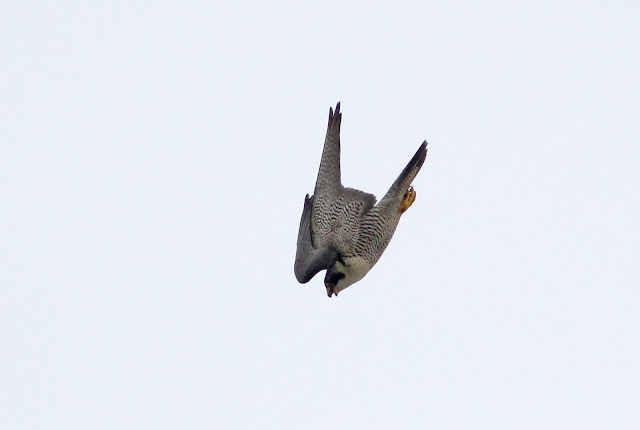 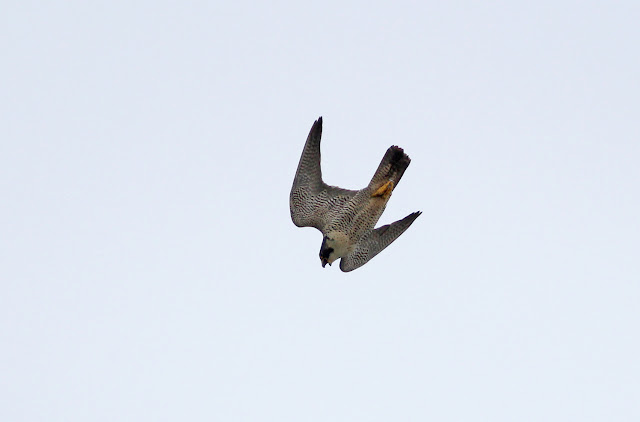 Posted by Mark James Pearson at 17:29