Well, as in nowhere near long enough to enjoy the spectacle, but otherwise, our mood was far from blue in the Bet Shean Valley. With the flight home looming, we were on a tight schedule, but (again, thanks to brother Yoav - what a legend) we packed in some seriously quality birding before the clock sadly ran down. 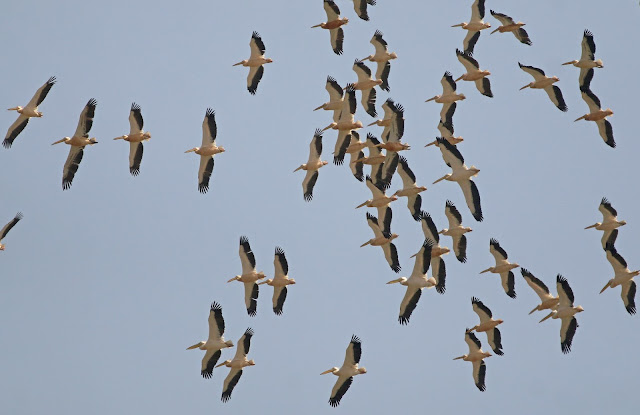 The journey up was punctuated by huge flocks of Great White Pelicans over the motorway, swirling above us like flakes in a snow-globe (as well as Black-winged Kites, the new Kestrel of the roadside here), before we had a brief sniff around The Jordan Valley Birdwatching Centre and its immediate environs. Overhead, a pulse of movement included Eastern Imperial, Booted and Steppe Eagles alongside Black Kites, Steppe Buzzards and White Storks above a Little Owl, European Bee-eaters, Hoopoes and Cranes on the deck among many others...


... but the pulse became a torrent for a good half hour as Amity and I watched in awe from the shade of the kibbutz trees - countless White Storks and Pelicans swirling and streaming overhead. With barely 40 minutes left, we gunned over to the nearby Kfar Ruppin fishponds, which was similarly mesmerising - too many birds, too little time - but we made the most of it.


Yoav's eBird checklist (from the combined area) is here, and makes for lip-smacking reading - but some of the highlights included cracking summer plumage White-winged Terns, flocks of Collared Pratincoles and Temminck's Stints, Greater Spotted Eagle, Pygmy Cormorants, close-up Dead Sea Sparrows, tons of warblers and hirundines and much more....


.... quite a way to wrap up a memorable, full-on and highly enjoyable three weeks in Israel. Til next time! 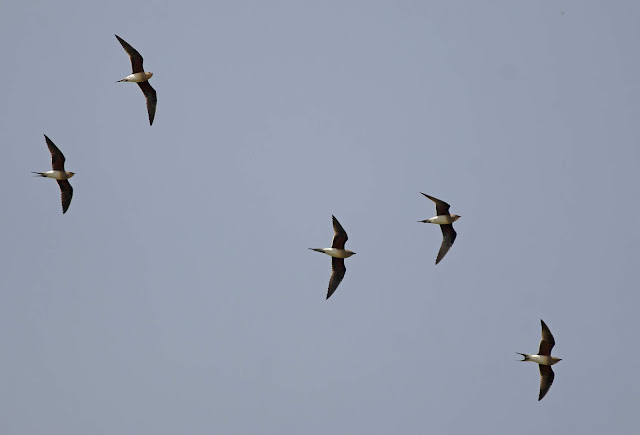 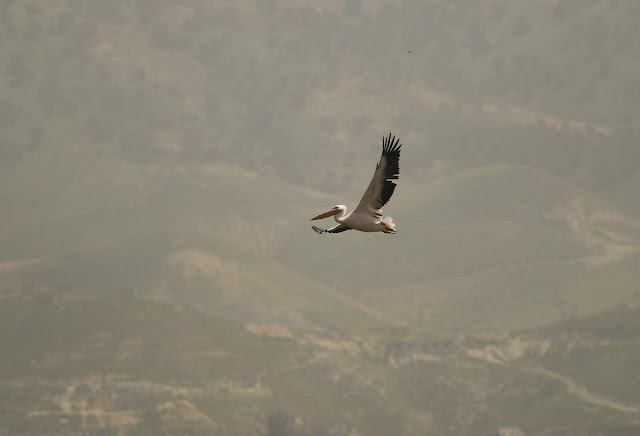 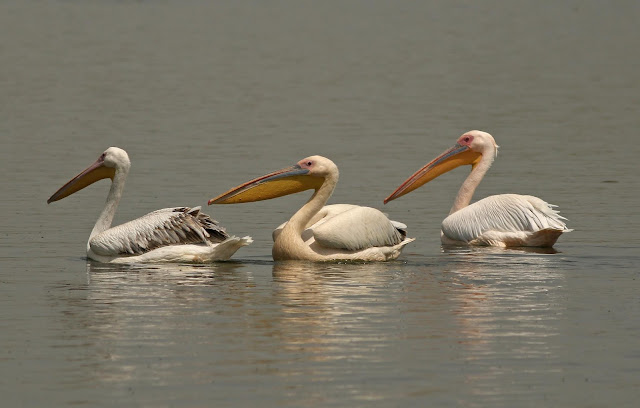 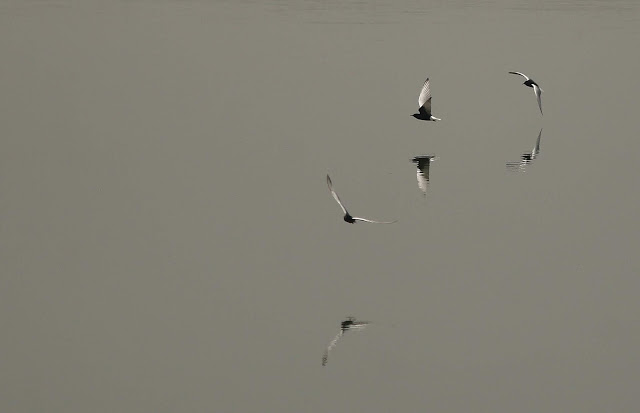 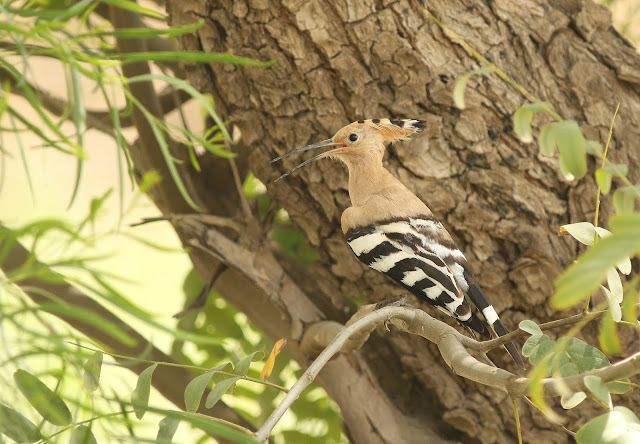 Posted by Mark James Pearson at 15:21