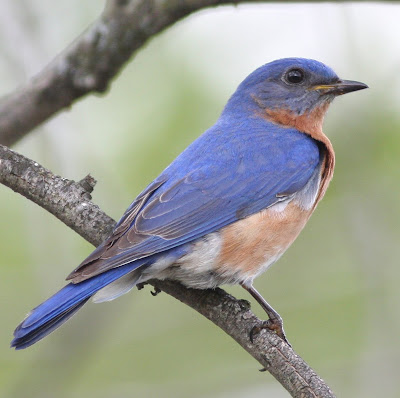 May in Filey was a little less dramatic than the preceding month, but still had plenty to offer. An early highlight was an overshooting Stone-curlew on the chalk slopes at the southern extreme of the recording area - the first local modern-era record - but much of the month was fairly unremarkable. 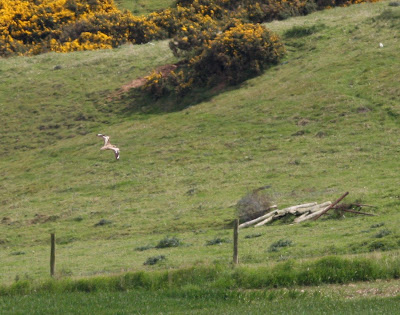 Until the last week, that is. A diversion to the obscured north-eastern lip of Carr Naze pond provided a valuable lesson in persistence, when a pristeen Temminck's Stint got up at my feet, kindly dropping back onto the bank just a few metres away and posing beautifully for the camera before disappearing into the ether soon after. 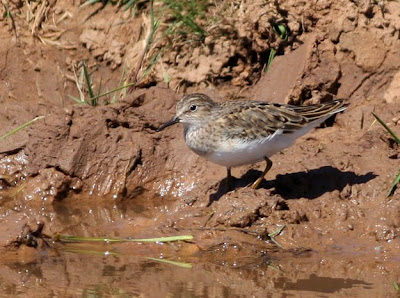 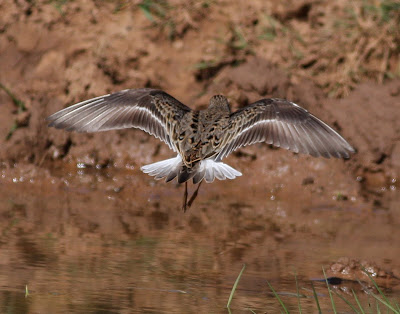 Apparently the first observatory record in at least eight years, on a beautiful sunny day and at a tiny pond that I'd checked only an hour or so previously. Wonderful views, and a very satisfying reward. Singing Marsh and Icterine Warblers (below) in the last few days rounded the month off nicely. 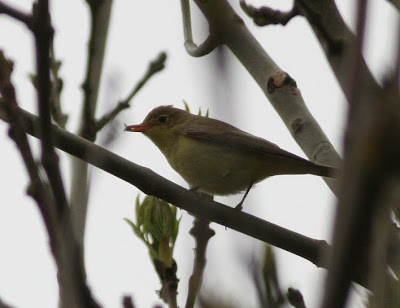 May last year, meanwhile, was our first month on the road, and we spent much of it in the north-eastern USA - initially New York and New Jersey, and then into rural Massachusetts for an extended kick-back in the sticks.

And what a rich and varied month. A few days in NYC involved staying with our good friends Meghan and Jonah in Brooklyn, their apartment miraculously close to Prospect Park - urban birding at its finest, providing front-line migration action deep within the concrete jungle. 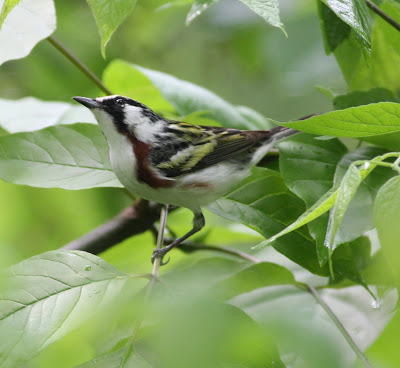 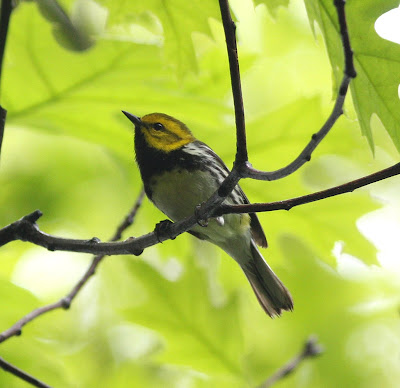 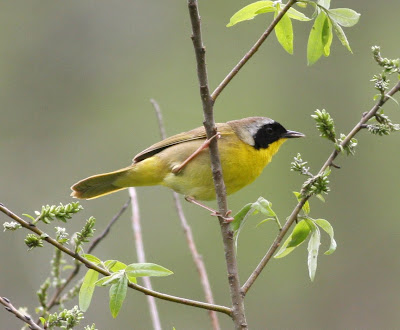