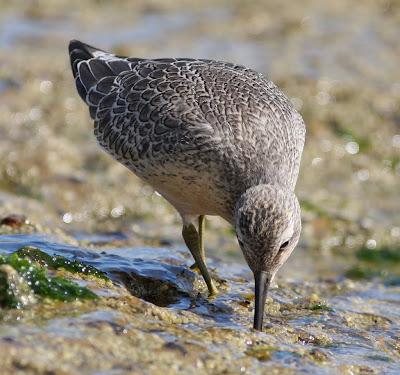 While birding was entertaining without being heart-stopping this July (see last post), the beginning of last July saw us leaving Seattle and the Olympic peninsula and moving further north, over the border and onto Vancouver Island, before Greyhounding down the west coast via Washington once more, Oregon, and into California. 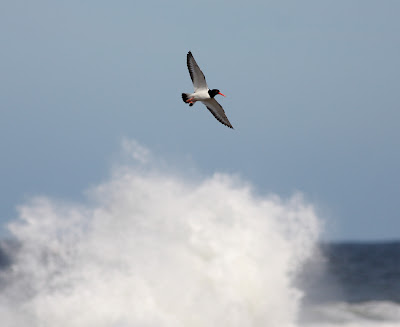 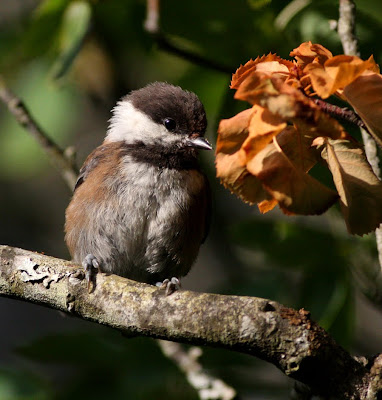 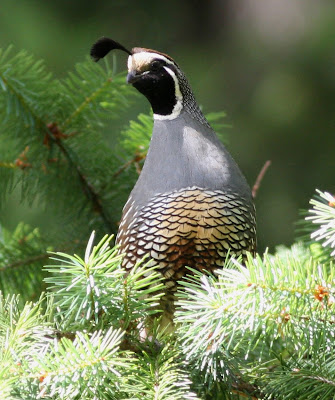 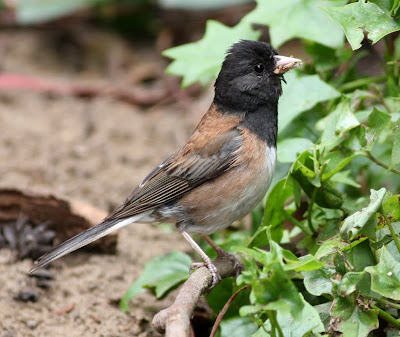 Kicking back in San Francisco allowed for plenty of birding on the coast and in the (very productive) Golden Gate Park, before we headed south and then west, into the wilds of Arizona and New Mexico (see next post......) 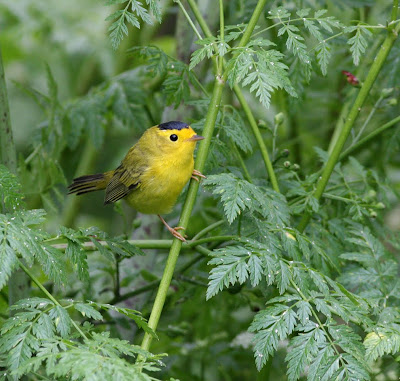 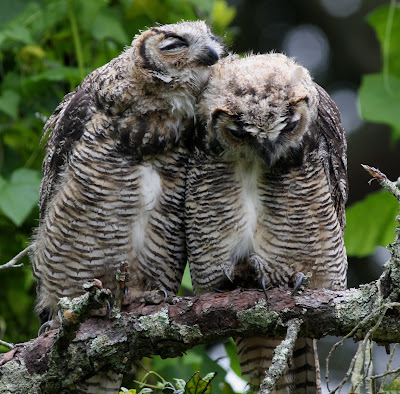 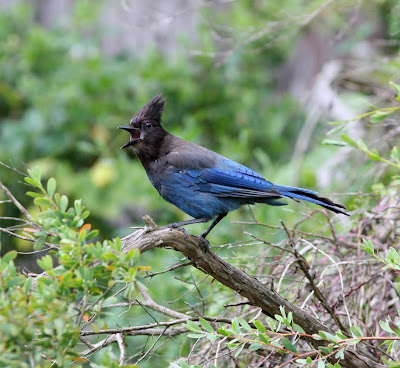 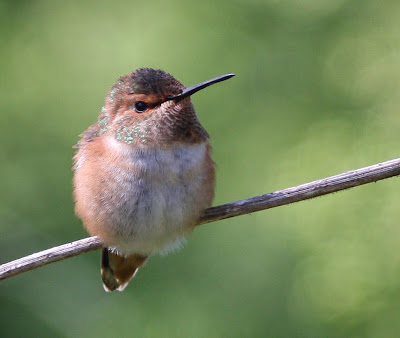