The Highlands, 2019 - There & Back (Musselburgh and Lindisfarne)

A quick final post from our Highland adventure a few weeks back. We broke up the journey both ways, pit-stopping overnight on the (beautiful) Northumberland coast each time. On the way there we stayed at Eyemouth, where a check of the coast and bay produced seaducks and divers (but not the hoped-for Hume's in various bits of cover before breakfast) before we reached the saline Mecca of Musselburgh, Lothian for a hit-and-run en route to the Highlands.... 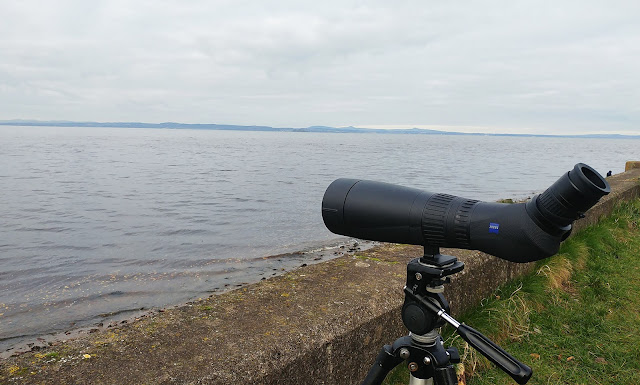 ... which was ridiclously successful. With 45 minutes to burn, I set up the 'scope by the seawall, checked the first flock of Scoters I could find, and bingo - all four species alongside each other! Great, extended views of the American White-winged, alongside a male Surf, many Velvets and a few Commons was frankly a thrill, especially with such a strong supporting cast (think numerous Long-tailed Duck, Red-breasted Mergansers, Eiders and Scoters, Black-throated Diver, Slavonian Grebes and much more.... 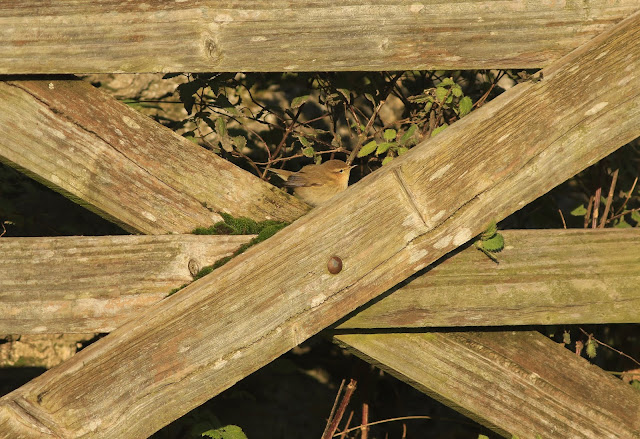 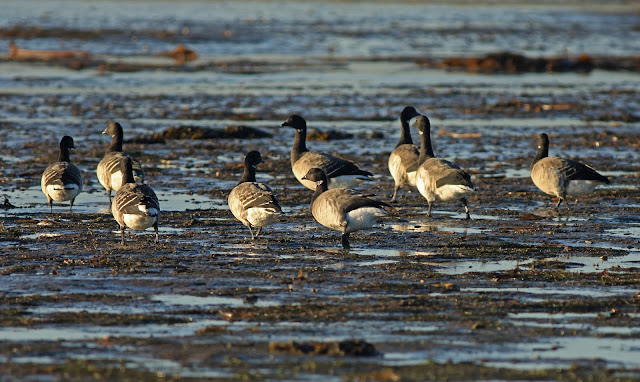 On the way back down to the Yorkshire coast, Lindisfarne (Holy Island) was once again a much-enjoyed part of our trip, and once again, we got lucky with clear winter sunshine in which to enjoy it. It's just an outrageously lovely, picturesque place which bursts with birding possibilities, and every time I visit i walk around fantasising about it being my local patch.... 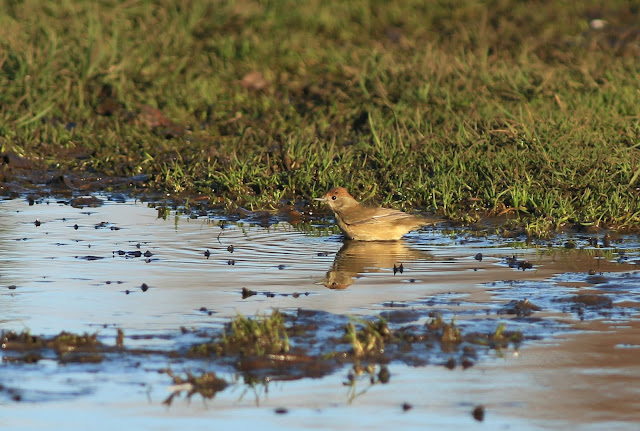 ... not least because it basically has it all - sea-watching, seaducks, divers, grebes etc, limited, workable cover for grounded migrants, open fields and shorelines for waders, pipits, larks and more.... it's as close to perfect east coast patch as i've seen, and if anyone wants to give me a job there, I can be there before midnight no problem (tides allowing). 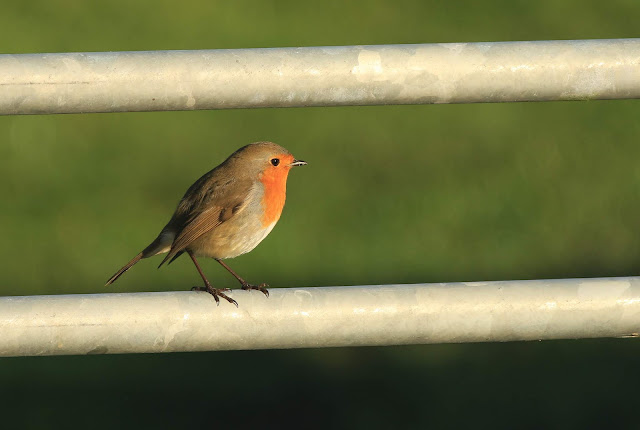 Loads of birds to enjoy as always, and another forlorn search for a Hume's did at least yield two warblers, in the form of a Chiffy and a Blackcap; flocks of Starlings and Curlews swirled over the grassland, and Pale-bellied Brents waddled by the roadside (all pictured). Ah, the potential..... 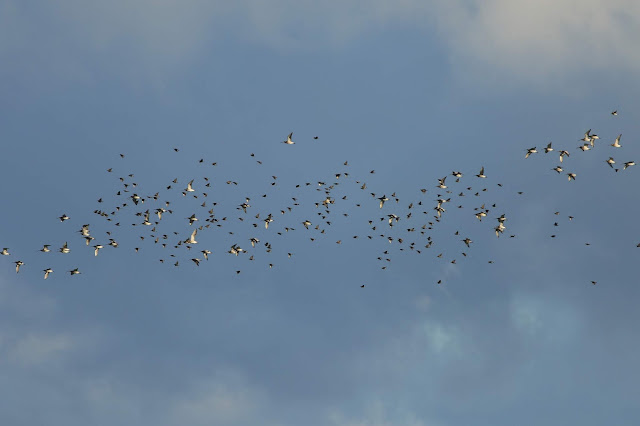 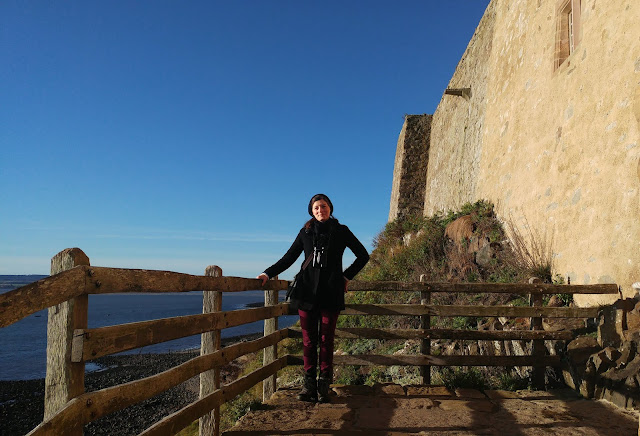 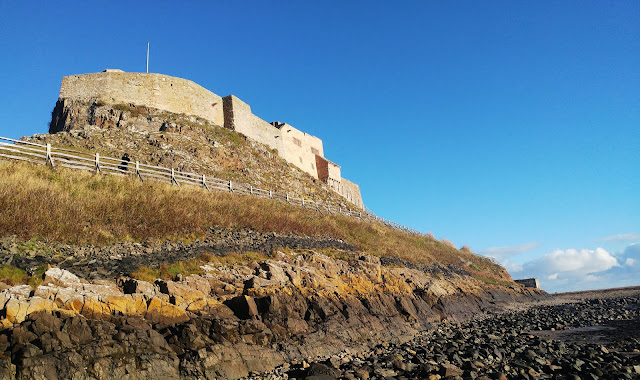 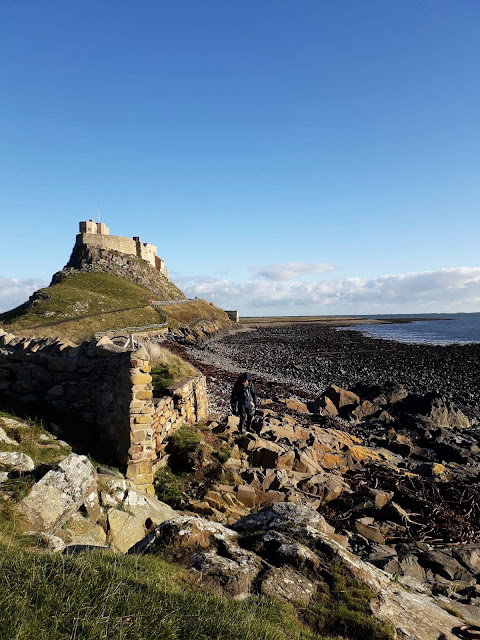 Posted by Mark James Pearson at 16:21