One of the highlights of any trip to the Highlands is a Black Grouse lek, and we were very happy to find the one that gave us plenty of entertainment this time last year was still very much a going concern. We arrived there to find the site shrouded in thick fog, turned the car around and checked it again on the way back, and amazingly it had lifted - for precisely 15 minutes of dramatic (and comedy) action before the fog descended again - timing!

We had a good day on the Black Isle too, the morning of which was spent guiding our Grant Arms guest at Udale Bay (waders and wildfowl in profusion), a lunch break at Chanonry lighhouse (with a close fly-by Great Northern Diver - see below), followed by a drive-throgh at Forres to look for Waxwings - of which we had a flock of c170 buzzing around the town. 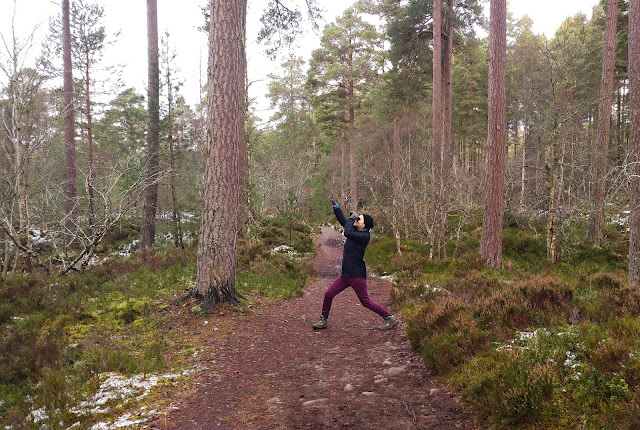 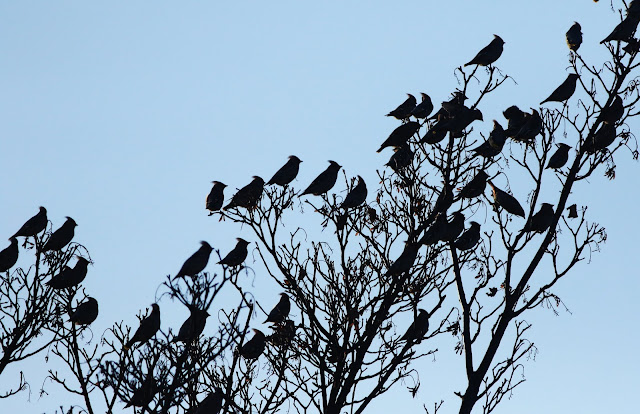 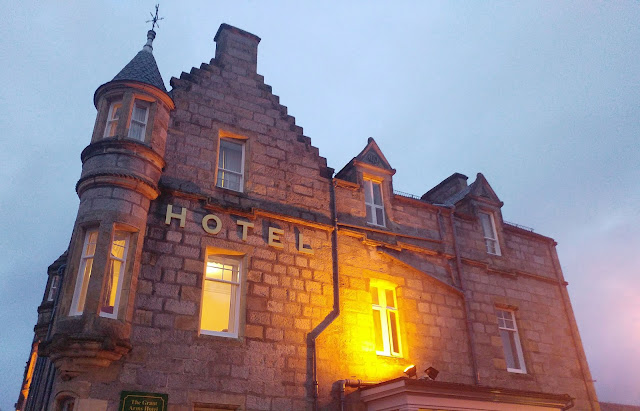 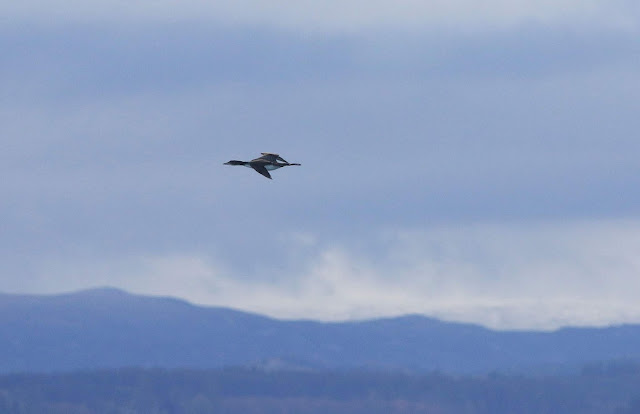 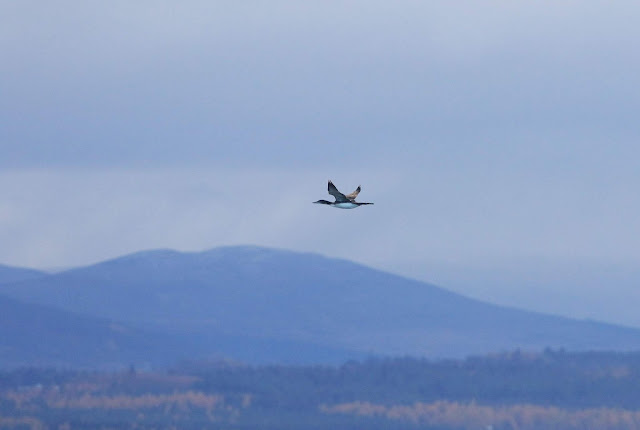 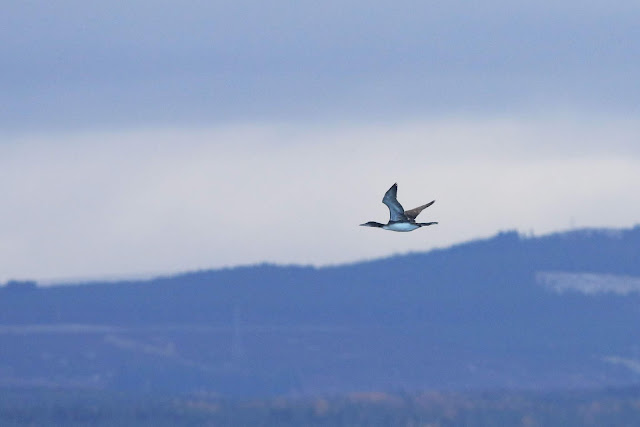 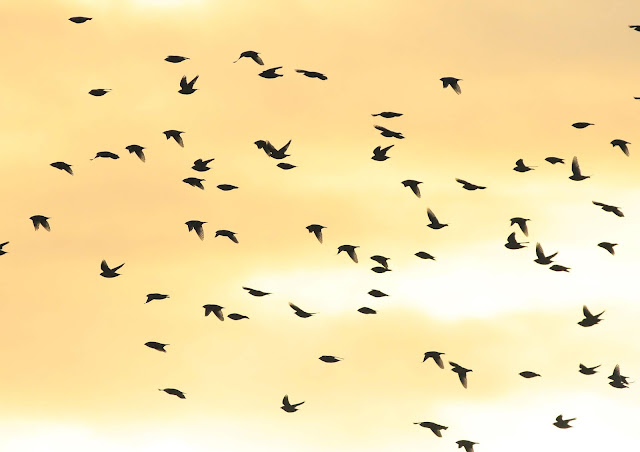 Posted by Mark James Pearson at 19:40