After the best part of a month in the north-east U.S., the beginning of the coast-to-coast part of our trip involved a memorable and entertaining 23-hour Greyhound ride into the mid-West. 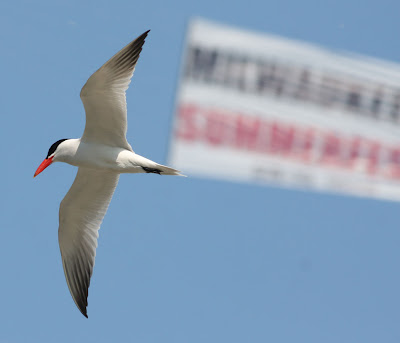 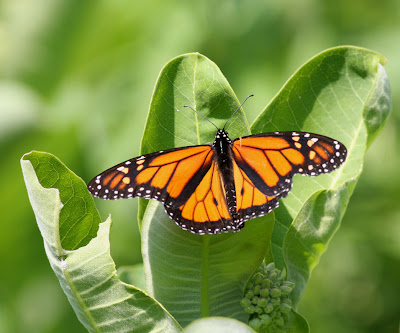 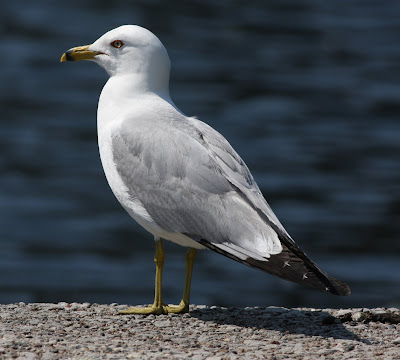 Having landed, the following 48 hours in Chicago variously involved a night on the tiles, a rainy day resting up, a couple of evenings kicking back with our fine hosts Meg and Joe, and not least a sunny afternoon in Lincoln Park - a truly unique urban oasis in the middle of downtown, flanked on its eastern side by the lake. 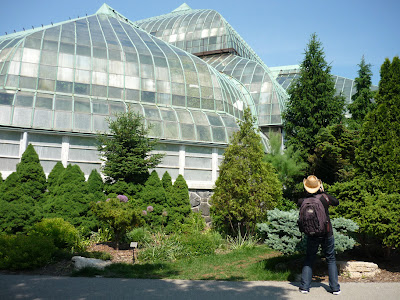 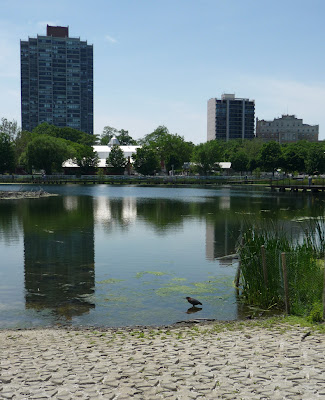 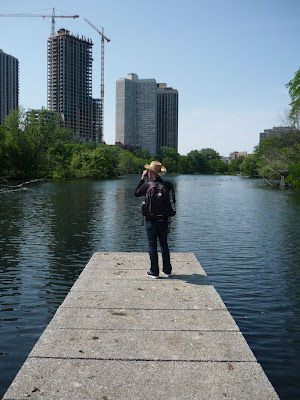 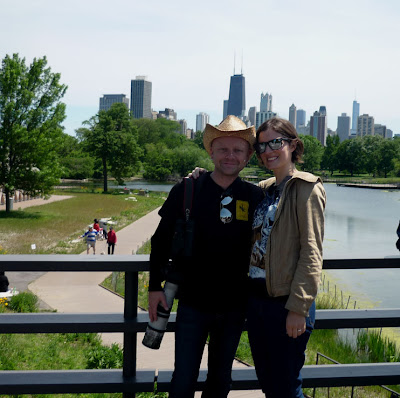 Unique in that it not only admirably accommodates the multitudes of locals enjoying the late spring sunshine, but also plenty of wildlife close alongside - allowing, for example, approach of the park's colony of Black-crowned Night-herons and Green Herons down to barely a few metres.... 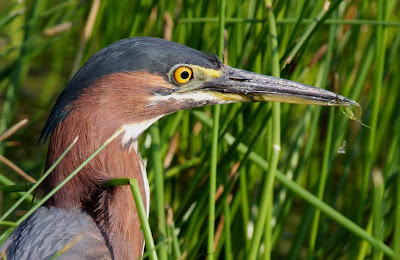 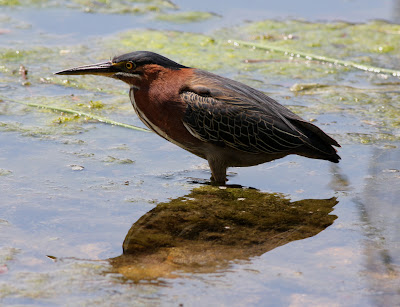 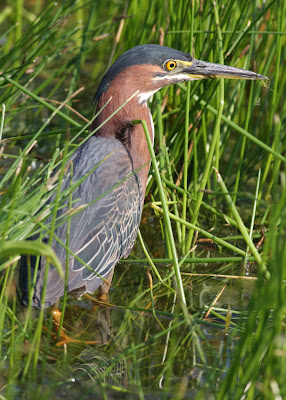 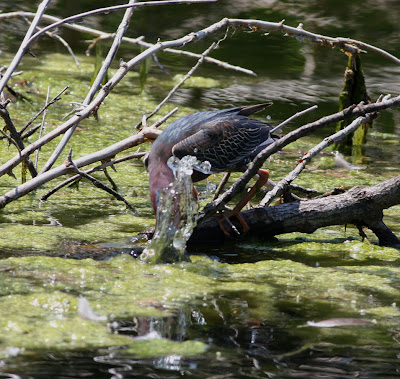 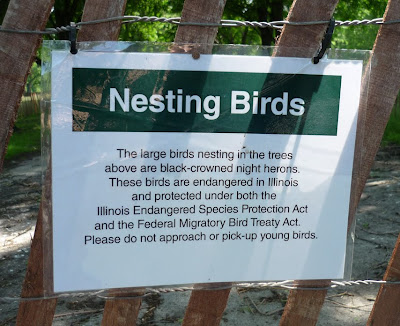 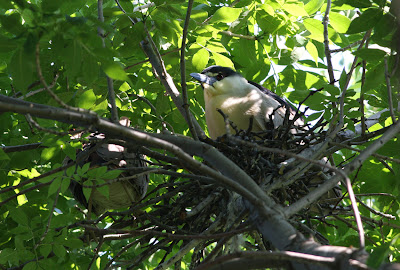 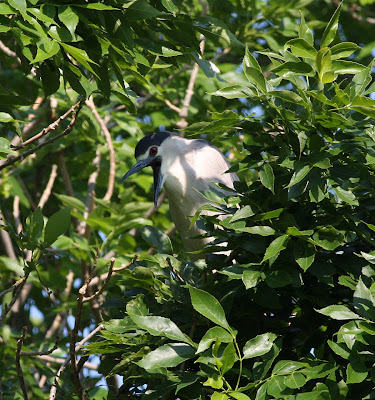 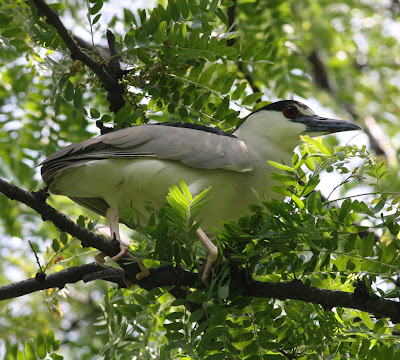 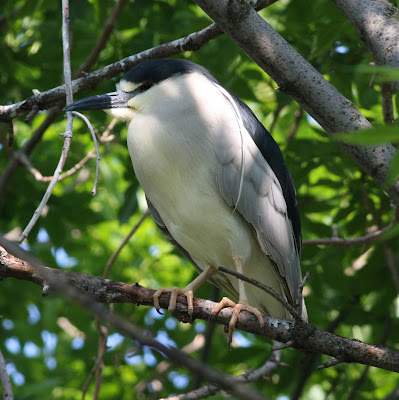