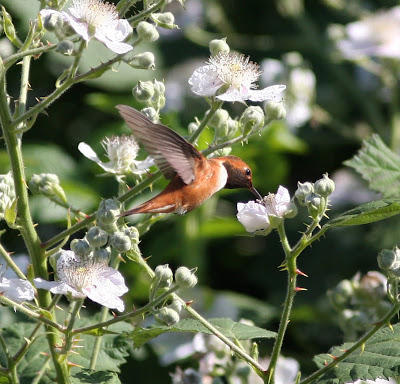 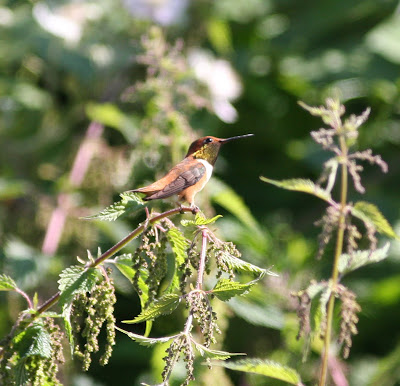 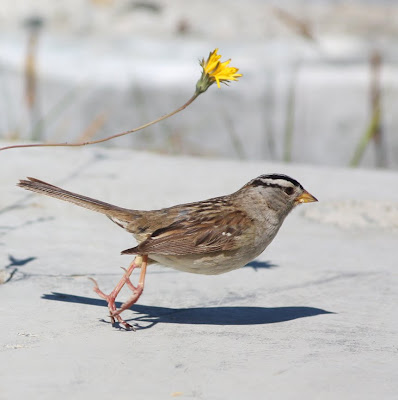 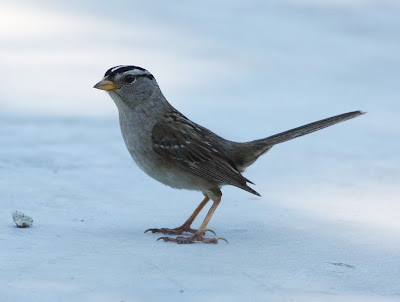 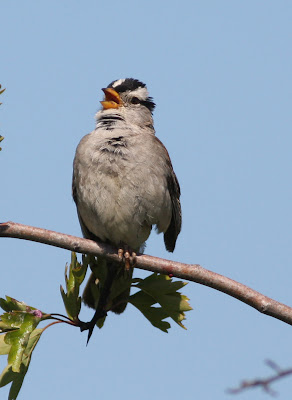 So, a month into our round-the-world adventure and we finally made it coast-to-coast, east-west across the length of North America. Leaving Montana wasn't easy; we'd been psyched about it for months, and still it swept aside all expectations, such was its wealth of wildlife and natural beauty (not to mention the all-pervading, zen-like sense of space). 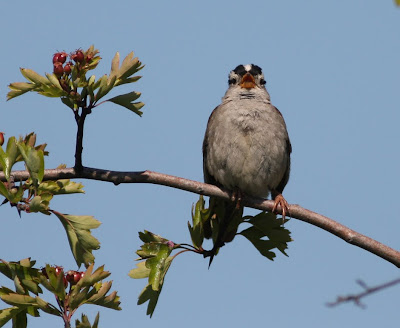 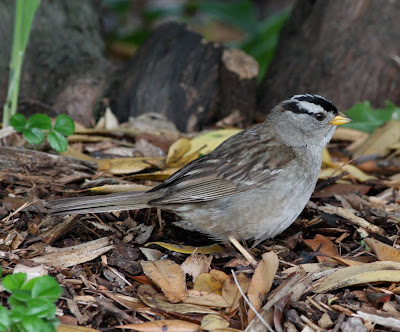 We reached Seattle after dawn on the 24th, after another epic and memorable greyhound ride; from Bozeman MT, through the western half of the state, through Idaho in the dead of night, and across the length of Washington. The plan was to spend a good few days here, catching up with old friends and new (especially with it being Amity's hometown at the beginning of the last decade), relaxing and enjoying the city. 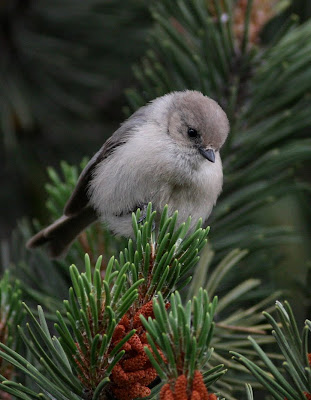 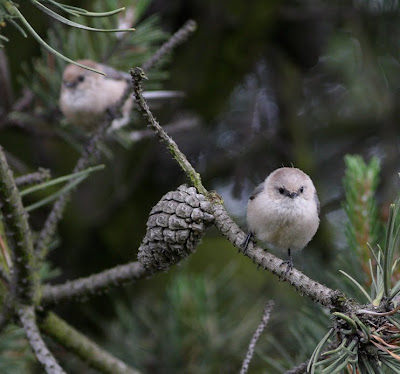 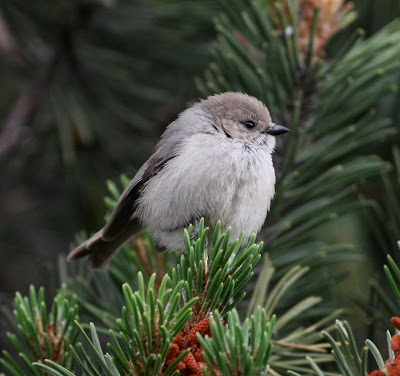 Bushtits - noisy, inquisitive and social, the Long-tailed Tits of the western U.S. 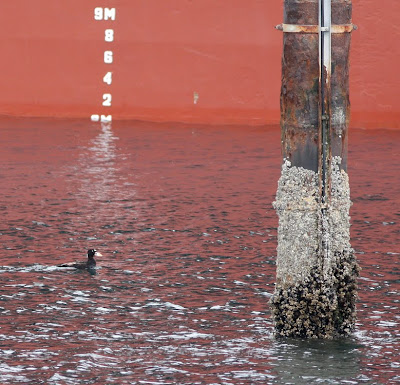 drake Surf Scoter in the harbour 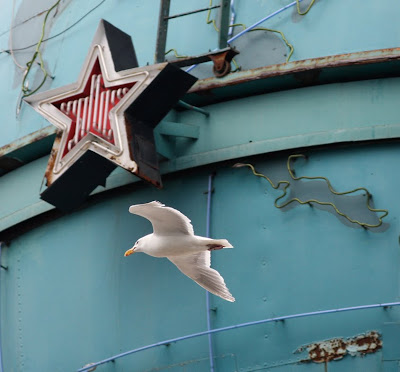 As it happened we extended our stay as long as we could, and used Seattle as a base for camping excursions onto the Olympic peninsula and onto Whidbey Island (see posts to follow); a fortnight later and it was inescapably time to move on, although I've a feeling we'll be back before too long. 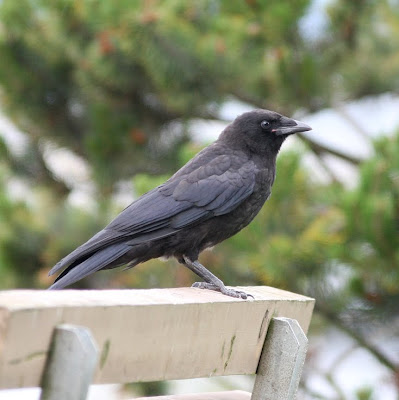 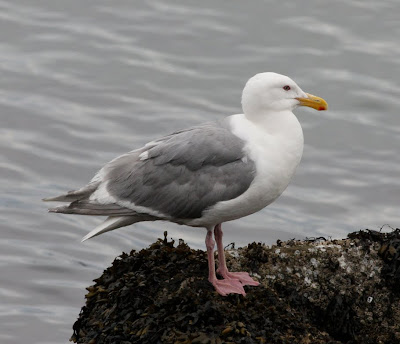 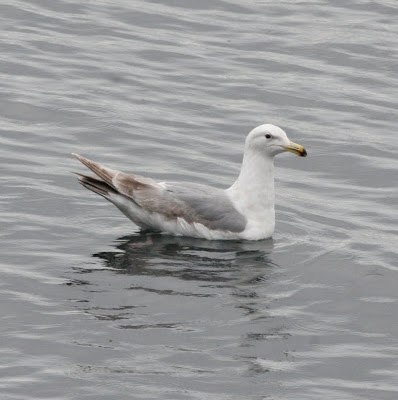