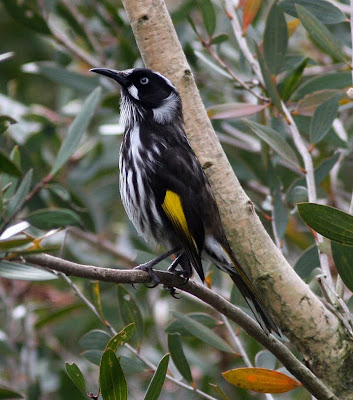 And on the second day, there was rain, and plenty of it; but with such limited time in Oz, we weren't about to piss it away watching Columbo, eating Thai take-outs and drinking fine local real ales on the couch (for that was for later in the week). So, southbound to Centennial Park in the centre of the city, for an afternoon's birding, strolling and ducking undercover when necessary. After, however, a thrift store for much-needed extra layers - our week here was always going to be the coldest part of the trip (and several days were indeed pretty chilly). 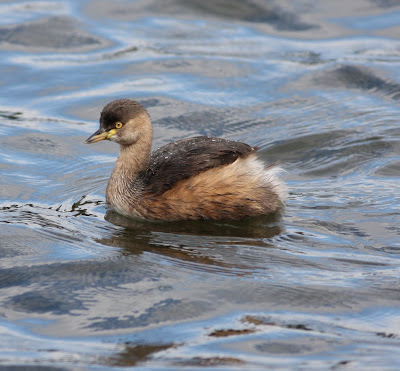 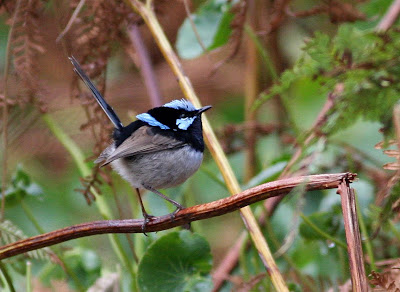 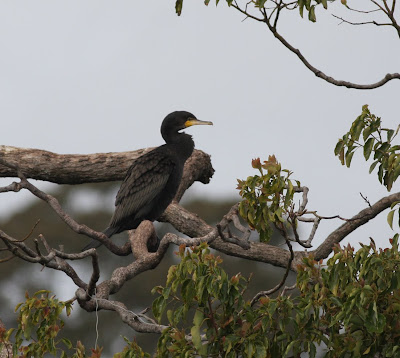 Centennial Park, more expansive and with a broader range of habitats than the Botanic Gardens, promised another sackful of exotic lifers; and despite the heavy showers, there were plenty to admire, often at very close quarters. 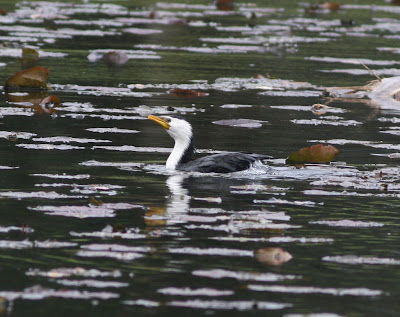 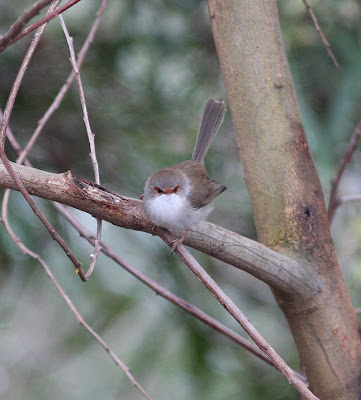 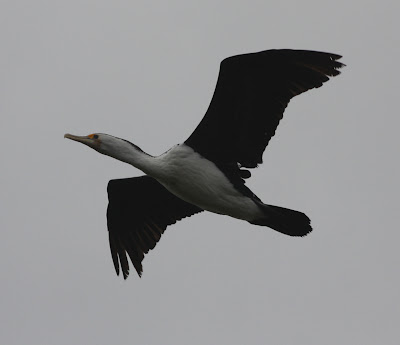 Another day, therefore, of marvelling at unfamiliarity and trying to keep up with the avian circus. As well as clocking pretty much everything that we'd also seen the previous day, a minimum of 16 new species were on show (and a total of about 40 spp. for the afternoon). 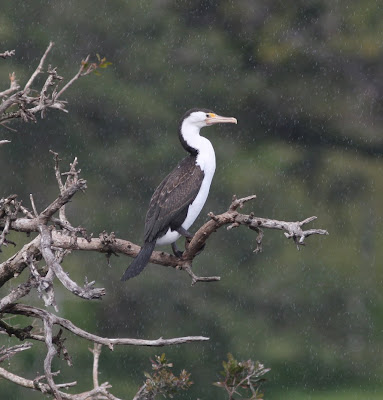 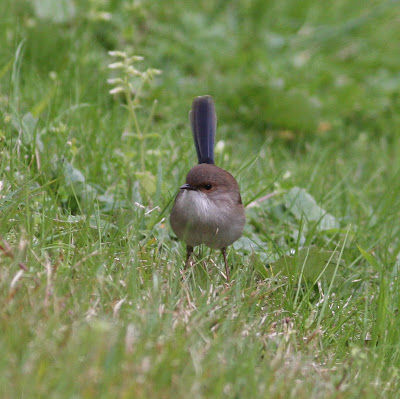 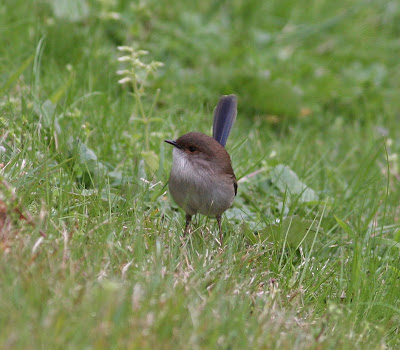 (part two to follow)
Posted by Mark James Pearson at 03:09