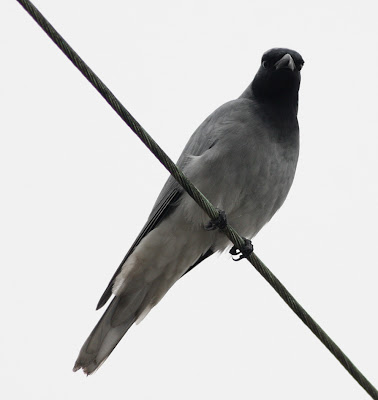 A bonus birding session in the Sydney area with Jason bunking off work and rocking up at the apartment around lunchtime - so a couple of hours of a fairly grim, dull and rainy afternoon with which to mop up, as it were, a few extras. 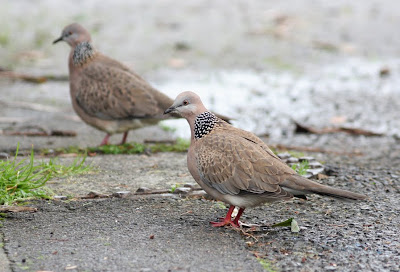 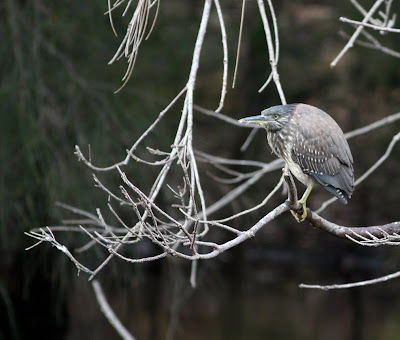 Which, despite the crappy conditions, we managed with some success. First stop was Sydney Park, a landscaped municipal space near the airport with a couple of bird-friendly areas of habitat, the best of which being the marshy-edged lake. Other stops at urban wetlands and finally Botany Bay produced plenty to enjoy through the drizzle, including no less than six new species; nice work. 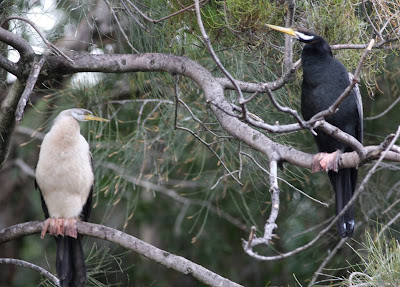 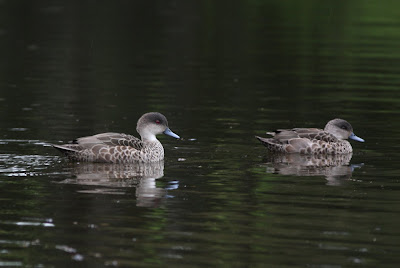 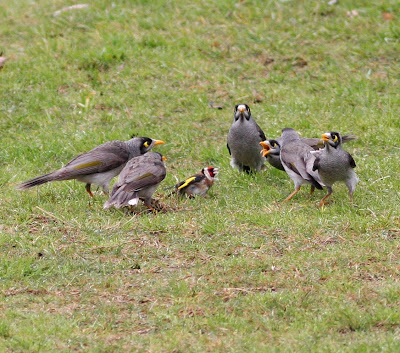 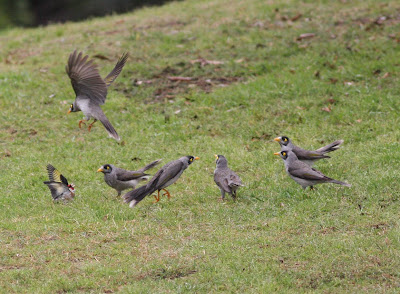 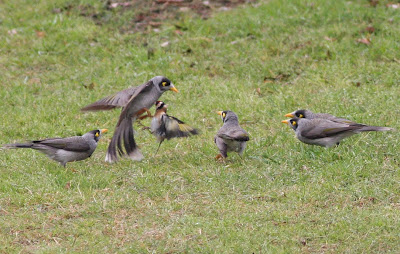 An angry mob of Noisy Miners mugging a European Goldfinch - the latter an apparently established exotic in the Sydney area (although this was the only one we saw and it still came as a surprise) - which looked like it would end badly for the Goldfinch; however, over the course of several minutes, it gave as good as it got and escaped in one piece. The Miners resumed the fight, equally violently - with each other. 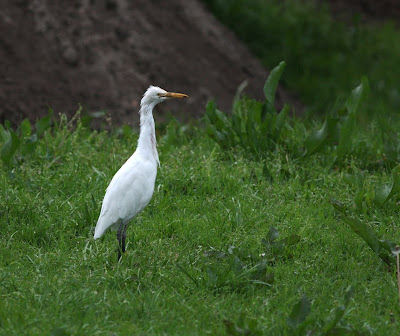 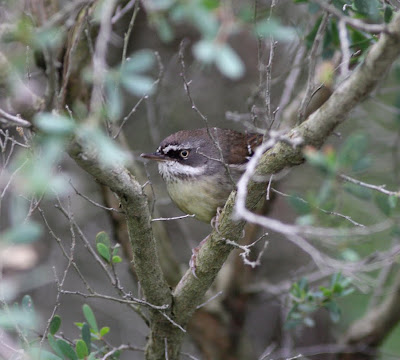 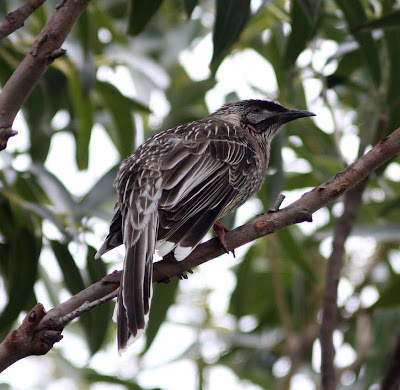