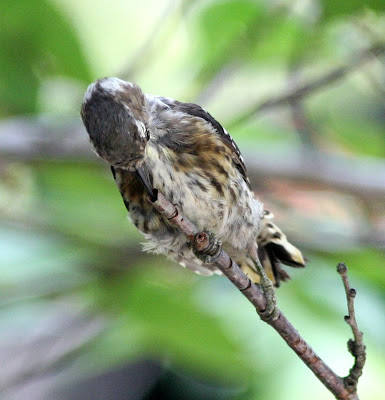 From Australia, to Japan, and three weeks based in Kobe - a bustling city adjoining Osaka, and squeezed between the mountains and the sea on Honshu's south coast. For these three weeks, our mission was to spend plenty of quality time with close family (similarly just-hitched in-laws Lincoln & Julia being the perfect hosts), enjoy the country's cultural highlights, visit various historical / heritage sites, make excursions to special places, and avoid incoming adverse weather*; as a consequence, birding very much took a back seat, with odd sessions dropped in as and when the opportunities arose. 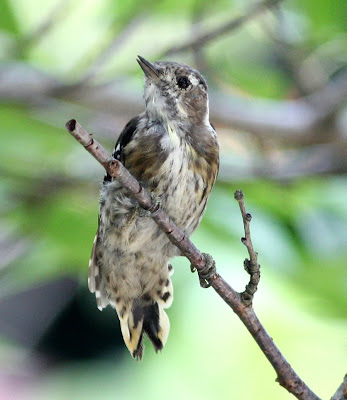 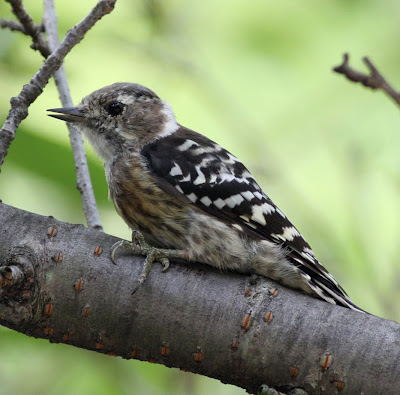 Even so, a total of 21 new species were added with little effort, during some memorable diversions into beautiful countryside. Several such sessions into the steep, thickly wooded, lush mountains behind the city - conveniently accessible via two cable cars to their upper reaches - were perfect for hikes into unspoilt forest, despite dramatic weather curtailing / limiting time there. 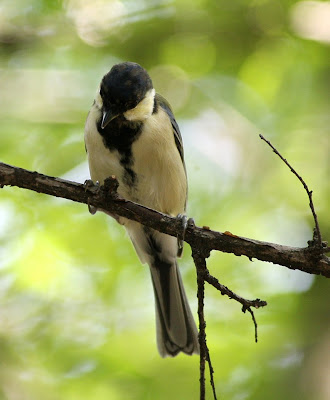 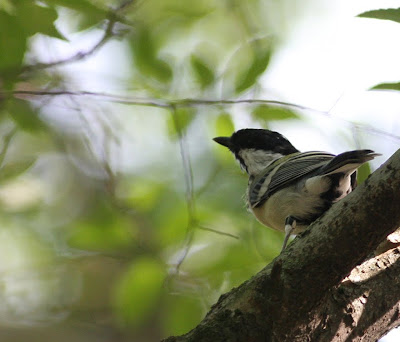 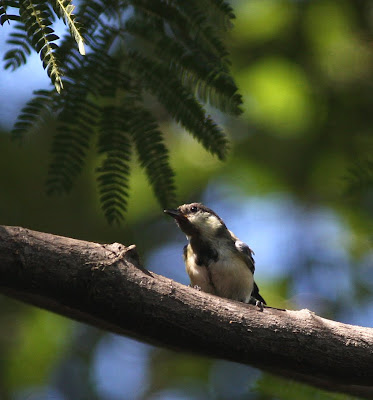 Other productive places included Shinto shrines, urban parks, train journeys, and beach jaunts; hardly the venues for maximising species and variety, but for a temporarily otherwise-engaged period of the trip, they did just fine. 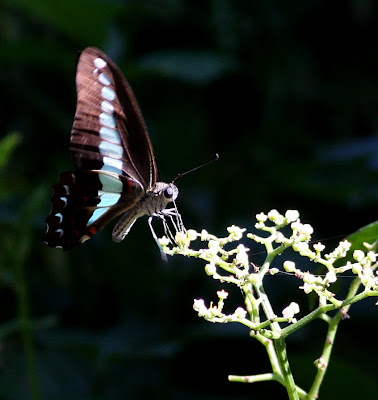 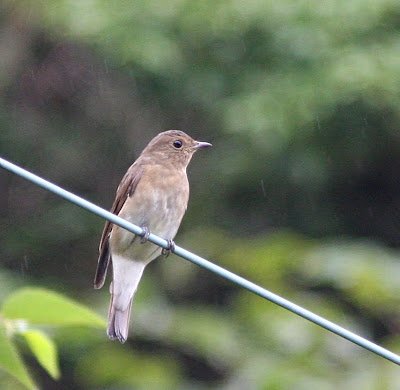 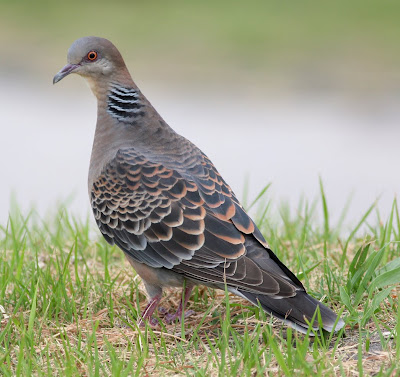 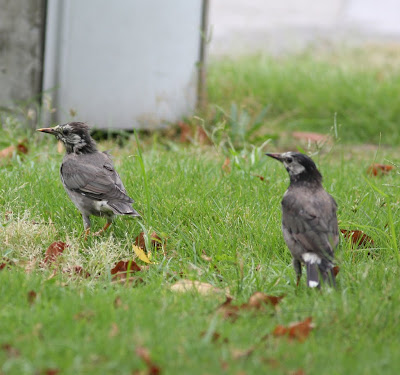 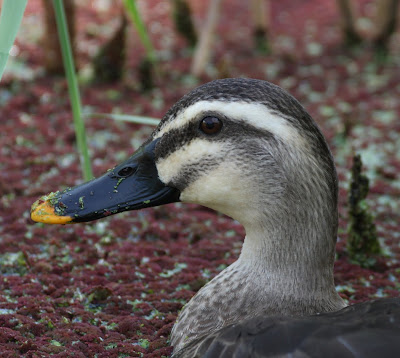 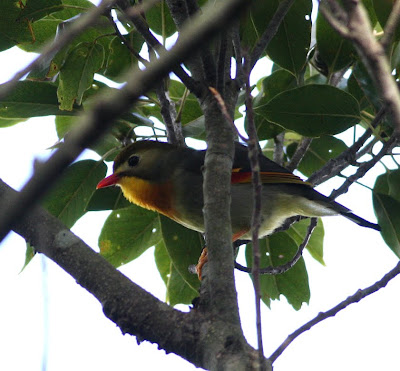 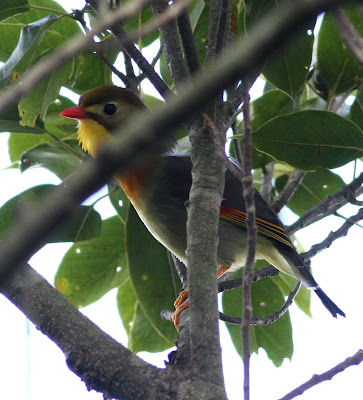 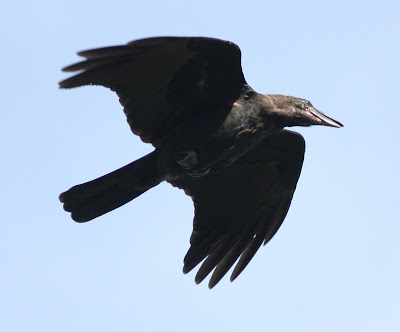 *Despite our prefecture being in the path of a devastating typhoon, we luckily had no damages to report; likewise, the regularly violent thunderstorms and torrential downpours left us with nothing worse than regular drenchings....
Posted by Mark James Pearson at 15:45