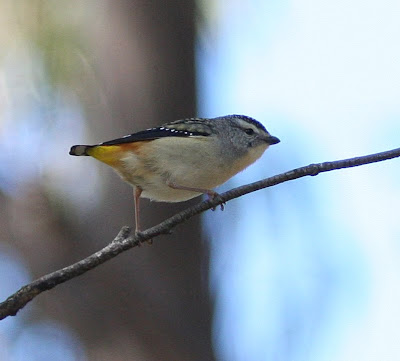 For the second half of the day's birding we moved west into Megalong Valley - a beautiful mix of habitats including the crags and cliffs of the Blue Mountains, extensive mixed and deciduous woodland, rolling farmland (recalling, honestly, the Yorkshire Dales), and even lush, dark rainforest. 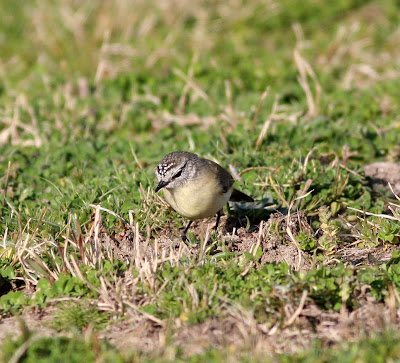 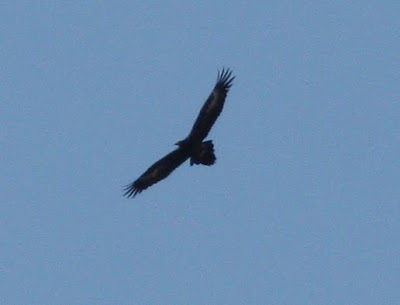 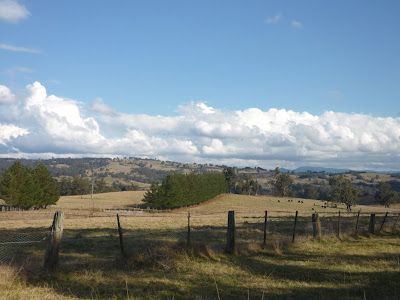 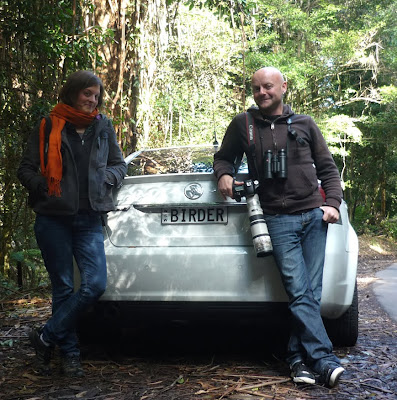 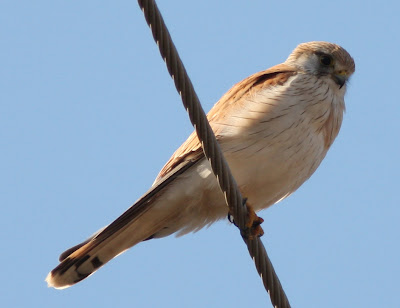 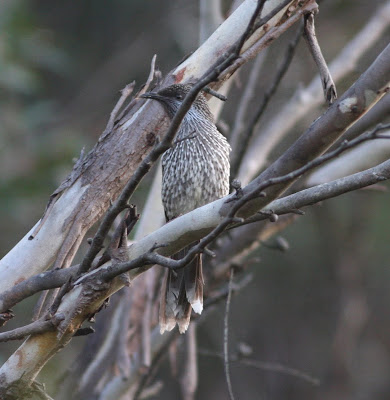 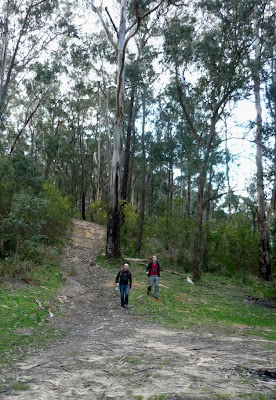 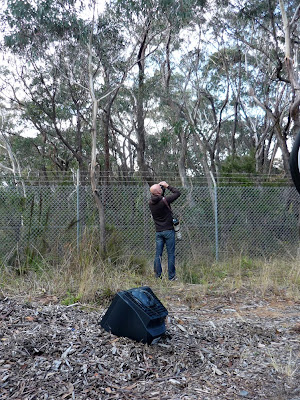 (it's been years since we had one, but they follow you everywhere) 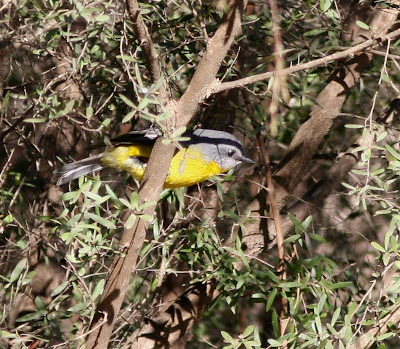 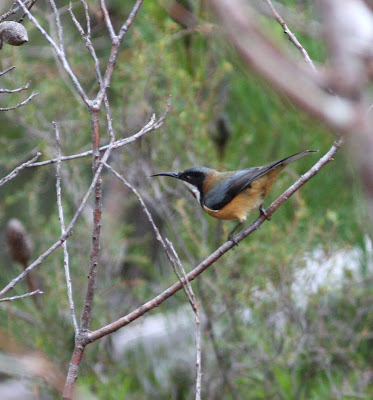 Thanks again to Jason - a great day and company in the field. 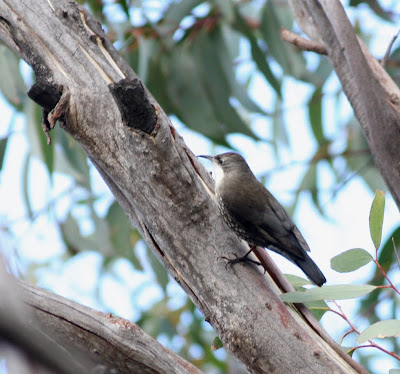 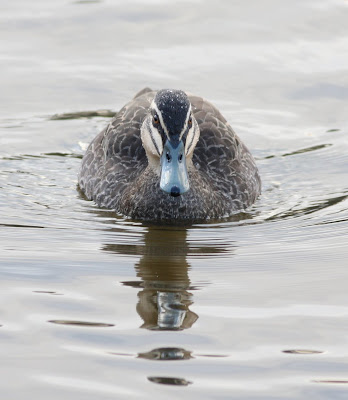 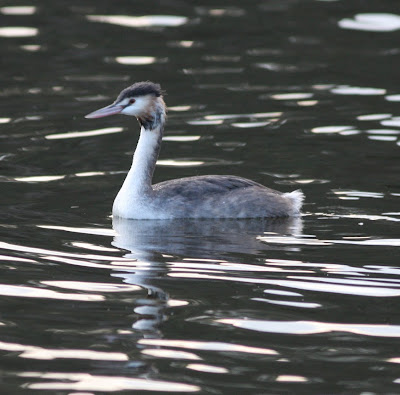 the first Great Crested Grebe of the trip, provoking mild nostalgia for Blighty 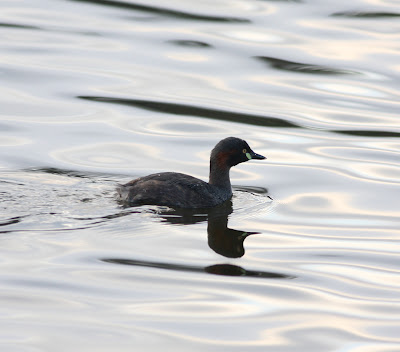 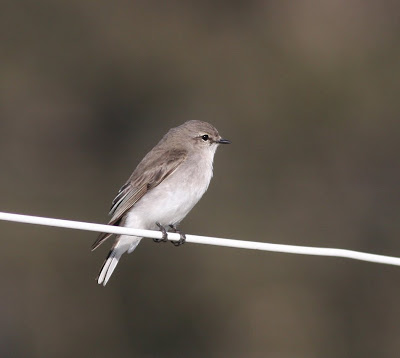 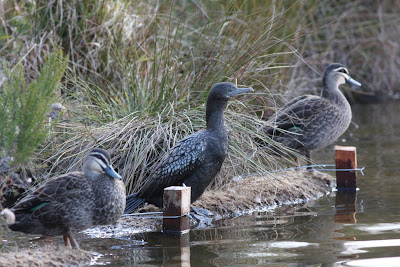 Little Black Cormorant pretending to be a duck
Posted by Mark James Pearson at 12:08