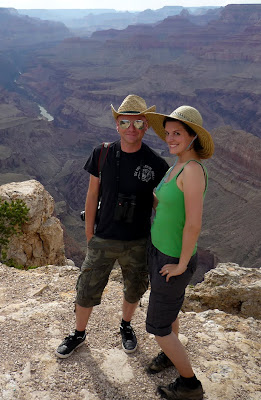 From the heart-stopping beauty of the Painted Desert to the deserted painted absurdity of Holbrook, Az - a small town on the historic Route 66, now struggling to attract / ensnare passers-by since the local stretch of the latter became just another ditch in the sand. Overnight in a local motel, and up bright and breezy to pick up our Greyhound to Flagstaff, a hundred miles west and our next basecamp. 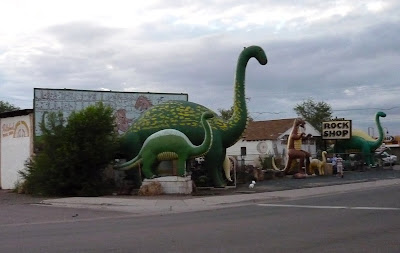 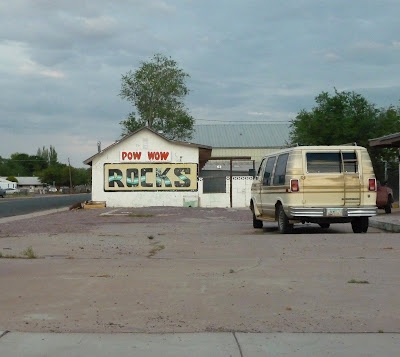 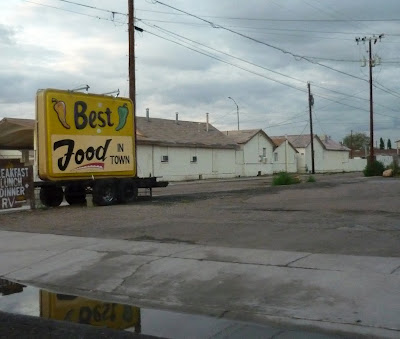 The pick-up point was the local gas station, where we waited, and we waited... as the sun became fully-charged, with nowhere to shelter and nowhere to hide, with just a single fellow passenger for company (who'd evidently just been released), morning became afternoon and temperatures reached three digits. Eventually a packed bus arrived, and we found seats next to fellow freaks and we were on our way. 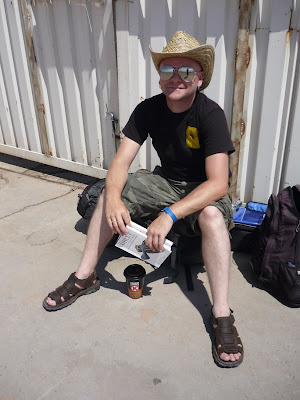 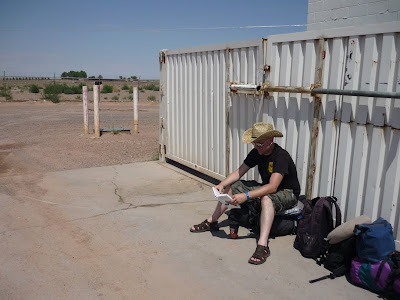 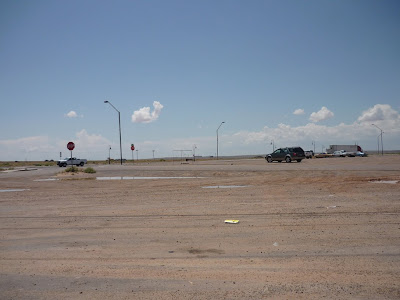 A few hours later, and Flagstaff was full karmic refund. Pretty, leafy, quaint, bohemian, littered with vegetarian cafes, venues and restaurants, populated by many fellow travellers and plenty of students (it being a university town), it was hard to believe we were still in shit-kickin', vigilante-patrollin', good ol' Arizona. 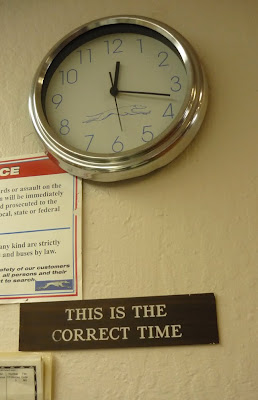 We were in town for just two days and two nights, principally for access to the Grand Canyon, staying in basic but homely accommodation in the heart of town. Situated about 80 miles north, we'd opted to take the guided tour to the canyon as provided by our hostel (fully recommended - see here). 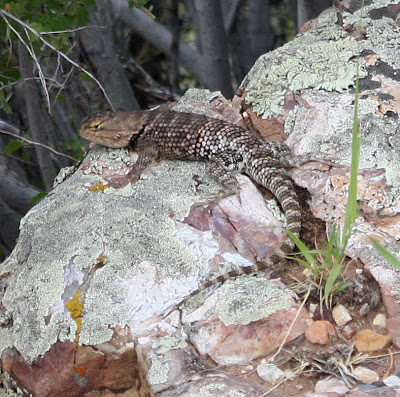 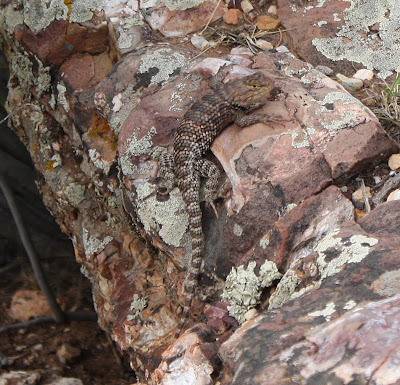 Six of us set off in twelve-seater a/c comfort, through coniferous woodland, steppe and open plains with an easy-going guide and a full day at the canyon, with various stops and an un-rushed pace in order to enjoy it fully. Of the Canyon itself, well, breath-taking, more than worth the effort, and pretty futile to attempt a worthy description of; it's one of those places you just have to see for yourself. 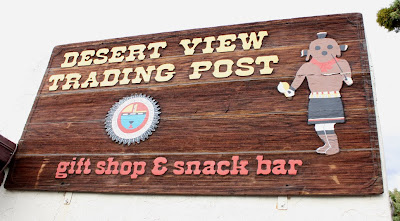 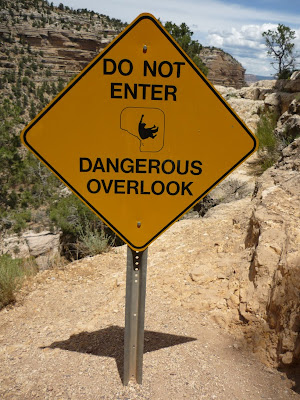 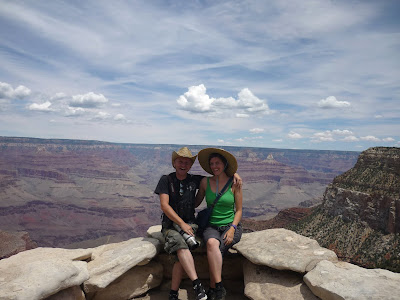 (wildlife and landscapes to follow)
Posted by Mark James Pearson at 02:09