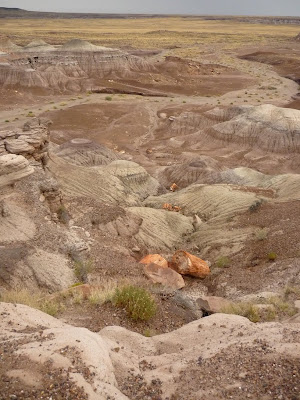 We finally left New Mexico (after extending our stay as long as we possibly could) on the 26th, and set off on a road trip, initially south to Alberquerque and then swinging west along Route 66 into Arizona. The searing heat and blazing sunshine became a wall of water, a black sky and a lightning show like nothing else as we approached the border, and driving conditions were interesting to say the least.... 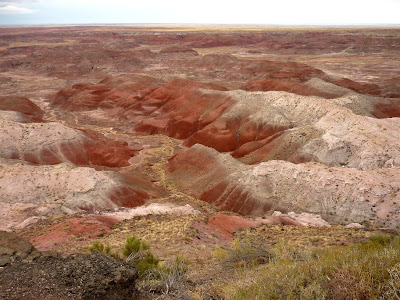 Before leaving NM we took a diversion south to the El Malpais (literally, 'Badlands') National Monument - a stunning, shifting landscape of lunar-like plateaux, lava flows and rock formations (including the huge natural arch, below, home to a colony of White-throated Swifts). 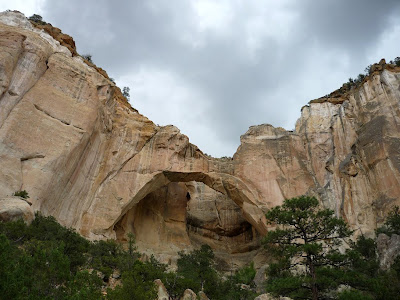 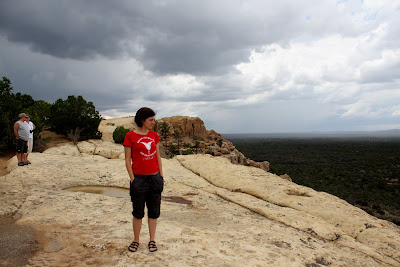 A stop at the legendary El Ranchos for lunch (home to signed photos of such great minds as Nixon and Reagan) and an increasingly surreal sideshow of beaten-up native American trade billboards and unnerving Bible belt proclamations made for a uniquely colourful ride into the state, but nothing could have prepared us for our main destination. 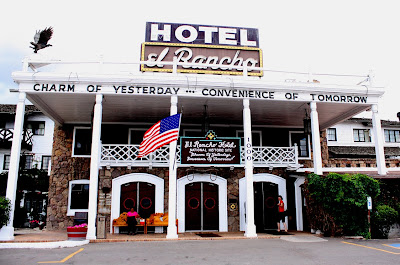 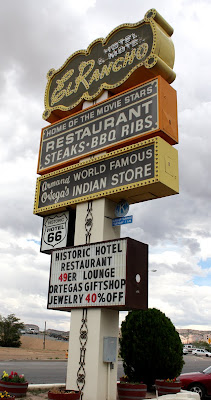 "charm of yesterday, convenience of tomorrow"

Deep within the Apache, Hopi and Navajo counties, native american cultures have occupied and considered the area sacred for over a thousand years, and it's easy to see why; stretching seemingly infinitely in all directions, the desert's varied, shifting badlands are a psychedelic riot of rich hues, from deep scarlet to burnt orange, powder blue, dusky browns and blacks, magentas, muted greens and pinks. 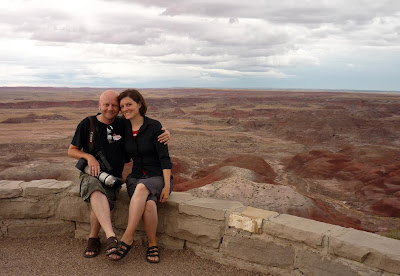 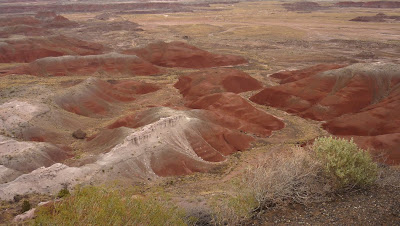 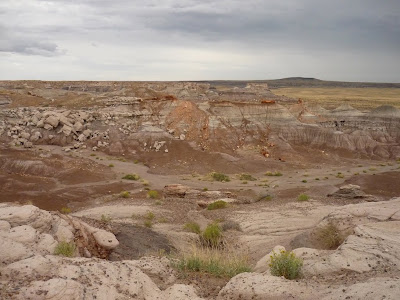 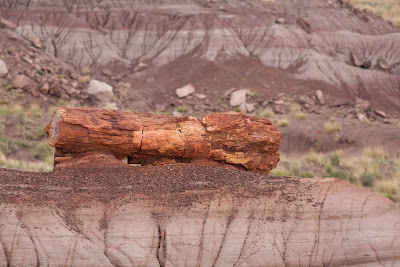 Eerily silent and largely unspoilt, the desert hosts within its 380 square kilometres the Petrified Forest National Park, apparently the finest example of such in the world; huge trunks and limbs of trees from the late Triassic lay, crystalised and petrified, randomly across the ridges and valleys of the badlands. A mind-blowing place, and an unforgettable day. 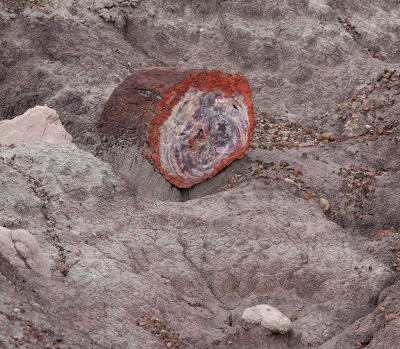 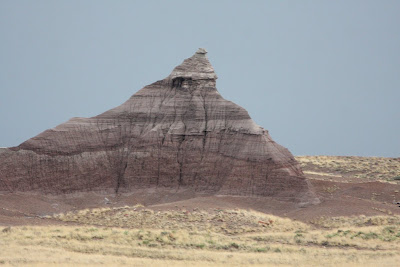 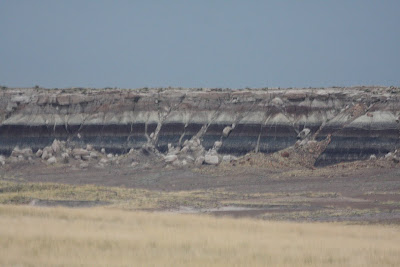 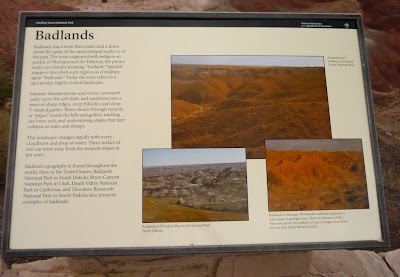 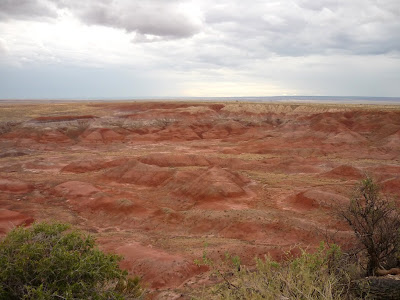 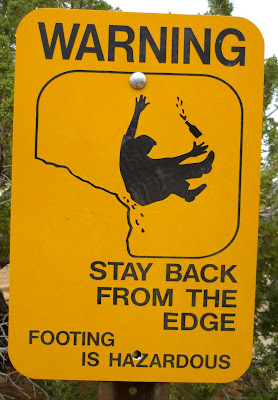 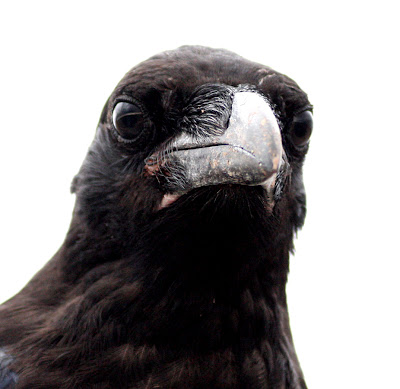 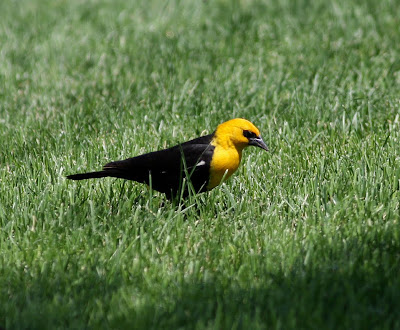 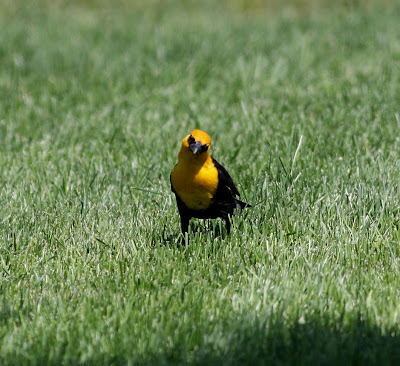 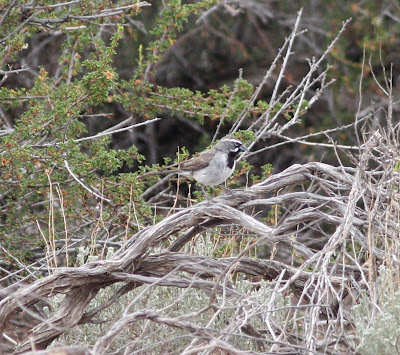 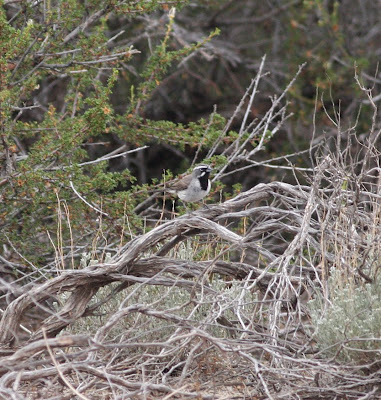 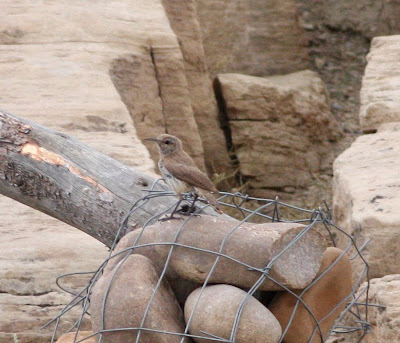 There were birds too, including several new species - Black-throated Sparrows, Rock Wrens and Lesser Nighthawks being the highlights. From there, to the unique desert town of Holbrook, AZ.....
Posted by Mark James Pearson at 03:39