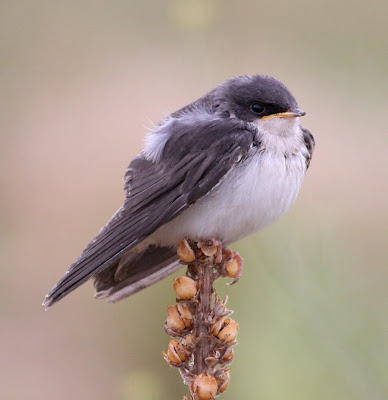 and finally for New Mexico... another excursion saw us leave the homestead early on the 25th and head north, along the Rio Grande and into the mountains, via Taos, Red River, Eagle's Nest and Angle Fire; stunning landscapes and deserted high-elevation plateaux incorporated some brief but productive birding, which in turn included several new species, all in unlikely surroundings. 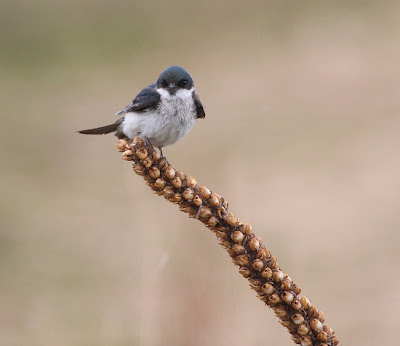 A quick stop at the busy visitors centre by the side of the Rio Grande very luckily involved connecting with two new hummingbird species - Calliope and Broad-tailed - both of which were unexpected under the circumstances. 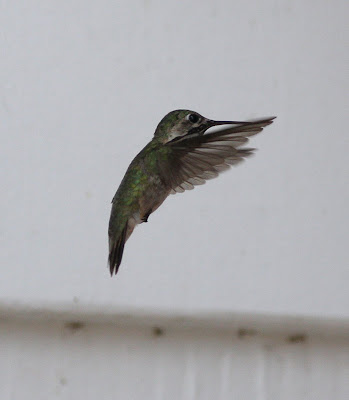 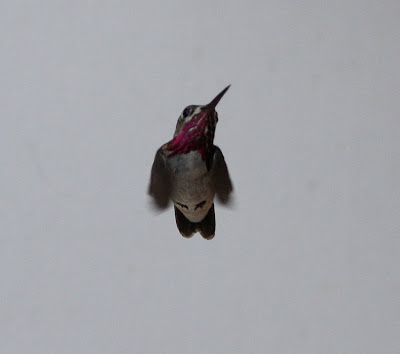 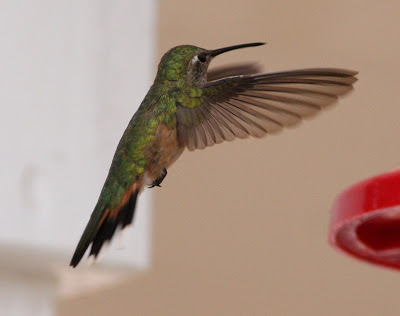 A stop for lunch in the mountain town of Red River produced a species apparently shy and confined to the coniferous forests of the area; this Cordilleran Flycatcher (below) broke from type, hawked insects from the wall of a restaurant along the main drag, and allowing extremely close approach. 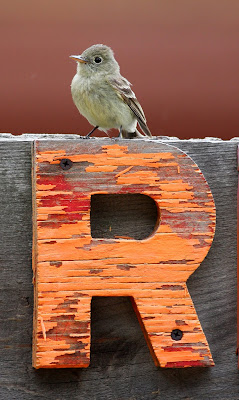 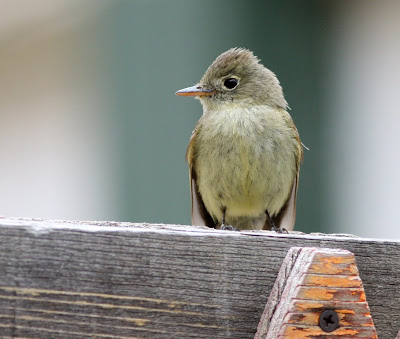 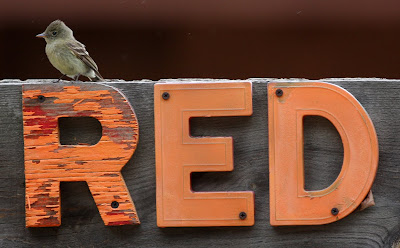 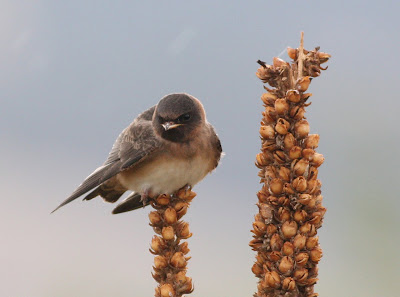 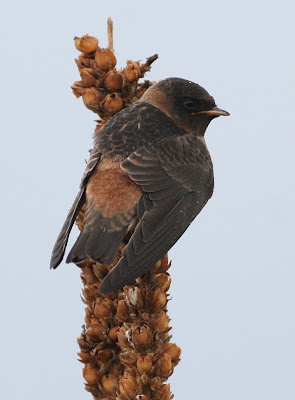 Back home, still plenty to entertain in the couple of hours before sundown - including a Calliope Hummingbird, a Prairie Falcon, and a loud, widespread chorus of Coyotes in the evening sunshine. 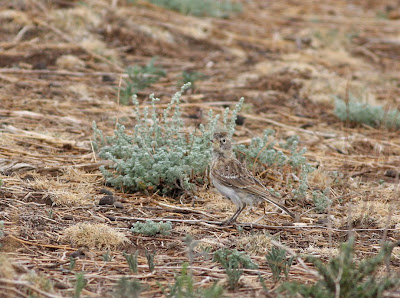 Posted by Mark James Pearson at 11:10